In 2002, experienced cruise experts founded the cruise company with one ship Oceania Cruises. The Miami-based company initially chartered a 1998-tonne ship that was built in 30.000 and named it Insignia was given. Very soon management realized that just one ship was not worth the effort. A sister ship was chartered and in Insignia renamed. The previous one "Insignia" got the name Regatta. 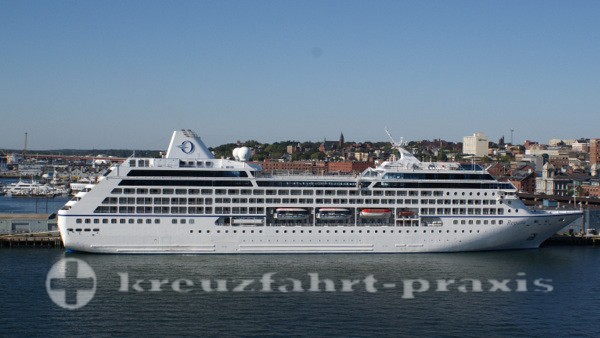 Business with the “used ships” was evidently so satisfactory that a third used cruise ship could be purchased at the end of 2005; it got the name Nautica. A fourth ship of this "regatta class" is the one from spring 2016 Princess Cruises acquired and rebuilt for $ 40 million Siren.

In February 2007, when the real estate and financial crisis in the USA reached its peak, the US venture company became the majority shareholder of the company Apollo Corporation accepted. Their financial background allowed two more ships to join the Fincantieri shipyards to order in Italy. The in-house Oceania class With a tonnage of 66.084 and a length of almost 240 meters, these newbuildings were more than twice as large as the previously acquired ships of the Regatta class. The ship that was taken over in 2011 and 2012 was given the name Marina and Coast. 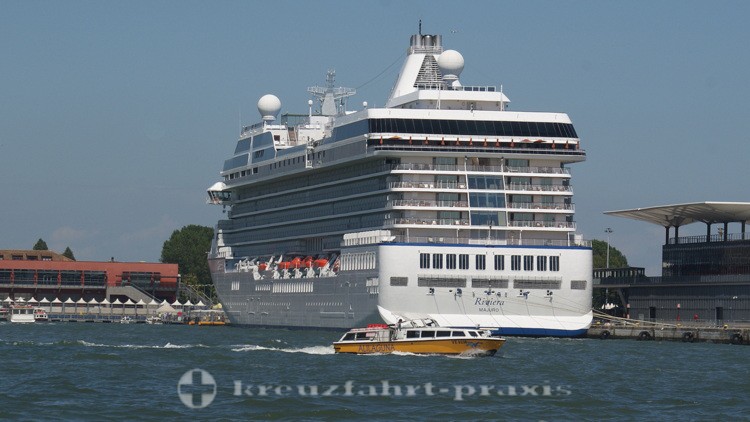 The premium cruise brand Oceania Cruises last worked under the umbrella of the 2007 founded Prestige Cruise Holdings. To round off the portfolio, they acquired the luxury shipping company in 2008 Regent Seven Seas Cruises. Six years later, in autumn 2014, the Norwegian Cruise Line (NCL) Prestige Cruise Holdings priced at $ 3,025 billion. The largest shareholder in NCL is Apollo Capital Management LP.

What does Oceania Cruises stand for?

Oceania Cruises cruise ships, motto: “Your world. Your way ”stand for elegance, luxury, excellent cuisine and more than 330 spectacular and exotic travel destinations around the world. The six ships with a maximum capacity of 684 or 1.250 guests are designed to offer discerning and experienced travelers extraordinary travel experiences.

Both ships have 625 cabins each, 147 of which are suites. Only 34 of the cabins (14 inside and 20 outside) have no verandas. The deck plan shows six restaurants with free seating. 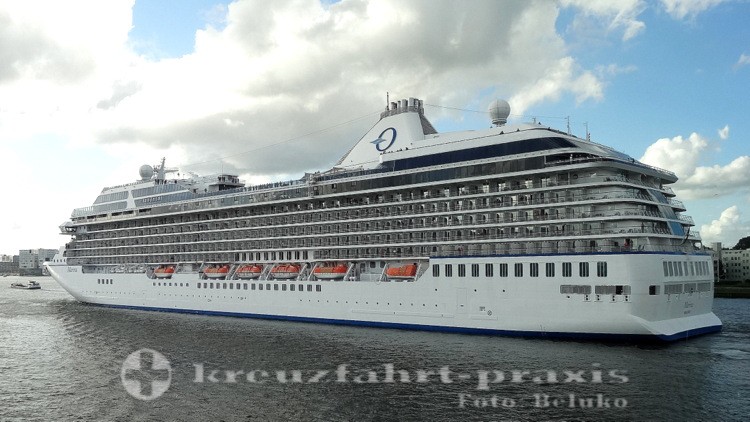 All four ships were built between 1998 and 2000. The first three were completely overhauled in 2014. The Sirena was refurbished when it was taken over by Oceania Cruises in 2016.

In contrast to the Oceania class ships, the smaller ships only offer four restaurants. In addition, the restaurant offers on the ships differ. Regatta class ships each have 342 cabins, 62 of which are suites. The balcony quota is less opulent than that of the Oceania class. The ships have 27 inside and 83 outside cabins.

Oceania Cruises is part of the Norwegian Cruise Line

One thing was different Norwegian Cruise Line (NCL) by 2014 from the two larger competitors Carnival and Royal Caribbean. These companies have had a few fine first class subsidiaries for discerning travelers for a long time. NCL lacked this. The well-established company, on the other hand, had to limit itself to mid-range offers. With the takeover of Prestige Cruise Holdings Inc. and its subsidiary Oceania Cruises and Regent Seven Seas Cruises, the group's brand portfolio was optimized and the gap to the competition narrowed.