In 1966 the Norwegian shipowner Knud Kloster founded the Norwegian Caribbean Lines AS (NCL). The company started as Branch of Klosters Rederi A / S, Oslo. Knud Kloster had the vision of creating a classless cruise company. It was an extraordinary idea for the time. The idea of ​​regularly offering cruises to the Caribbean from Miami / Florida was also brilliant.

The time was ripe for new, groundbreaking business ideas. The company flourished in the cruise market. It put three ships into service within five years. In 1977, entrepreneurial foresight also gave birth to the idea of ​​the Bahamas island, 120 nautical miles as the crow flies from Fort Lauderdale Great Stirrup Cay to buy. Since then, it has served the shipping company's guests as a private resort. 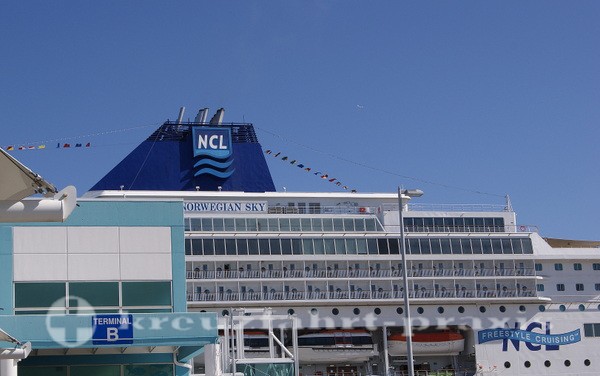 In 1984 the Royal Viking Line AS was taken over. This increased the fleet to six ships. Three years later the company traded in Norwegian Cruise Line AS around. From 1992 onwards, with the commissioning of another ship, investments were made in own logistics in the port of Fort Lauderdale performed. 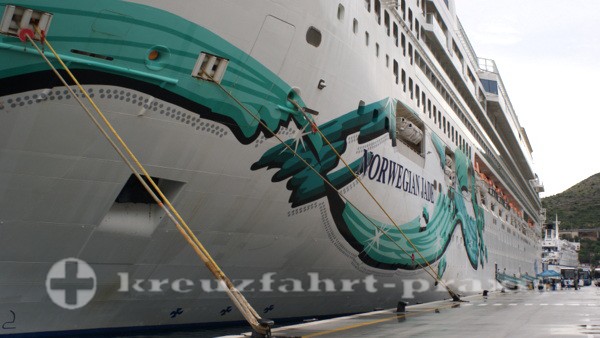 Another and for the time being the last name change came in 1995 Norwegian Cruise Line Corporation Ltd. into the house. Four years later, shares in the parent company Norwegian Cruise Line Holdings Ltd. traded on the stock exchange for the first time. The company's headquarters are in Miami / Fl.

In the year 2000 something new was dared again. Under the term "Freestyle Cruising" drew - starting with the Norwegian Sky - a new lightness on board all ships. A relaxed atmosphere, the renouncement of dress codes and fixed meal times became the guiding principle of the company. In addition, guests were given the opportunity to choose from various restaurants on board the ships, some of which are subject to a surcharge. 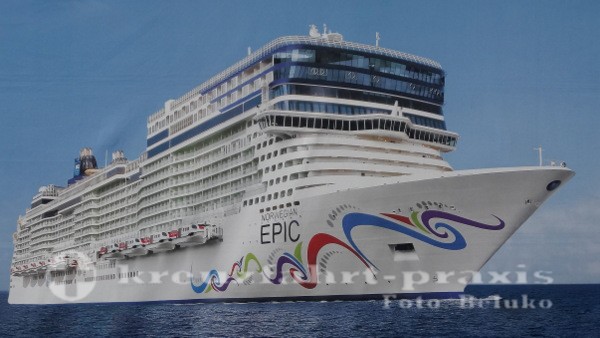 NCL operates (as of November 2016) thirteen ships sailing under the flag of the Bahamas. They are

A fourteenth ship that Pride of America, has a special position within the fleet. She is stationed in Honolulu, Hawaii and cruises under the American flag all year round in the sea area off Hawaii.

As for the future, the company has repositioned itself. In 2010 the Norwegian Epic put into operation. With it, the shipping company dared to take a first step into the large ship market. In the following years two more large ships were used Norwegian Breakaway and the Norwegian Getaway built at the Meyer shipyard in Papenburg. They took up service in April 2013 and spring 2014. 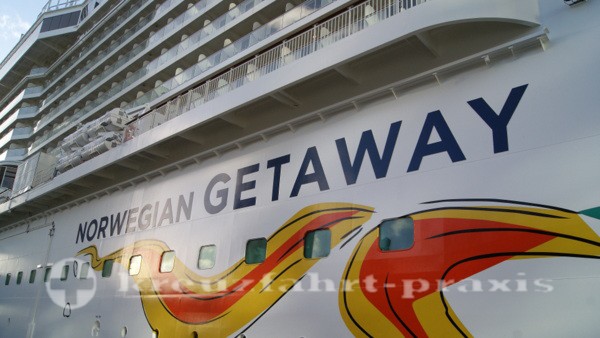 This was followed in October 2015 with the 326 meter long and 41,40 meter wide Norwegian Escape took over the first ship of the extended Breakaway Plus class from Meyer Werft. It is measured at 164.600 GT. This and three other cruise ships in the Breakaway Plus class that have been ordered are the shipping company's largest fleet units. Each of the ships has five exhaust gas cleaning systems, so-called scrubbers, and offers space for 4.200 passengers. The next new building is the one to be completed in 2017 Norwegian Joy, a cruise ship specially designed for the needs of the Chinese market. 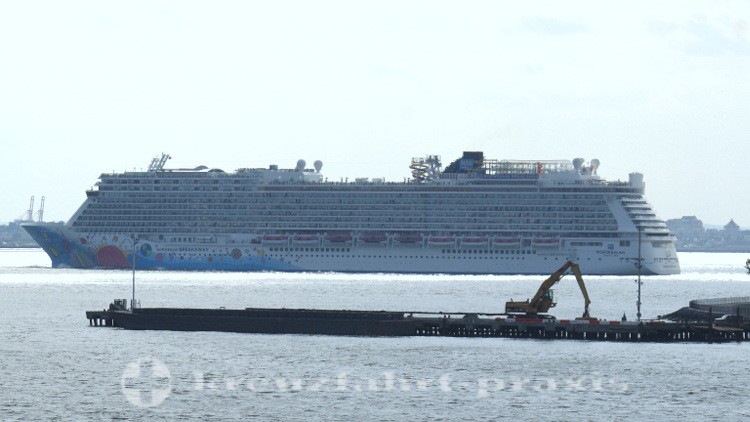 Norwegian Breakaway on the exit from New York

The shipping company receives generally good ratings in rating portals. Who previously with highly positioned ships from TUI Cruises, Princess Cruises or Celebrity Cruises drove, feels well on the modern Norwegian ships well. “Cruise like a Norwegian” is another motto of the shipping company. You don't have to be Norwegian to enjoy the atmosphere and the surroundings of the ships. We provide more information below Norwegian Sun and Norwegian Getawaybefore. 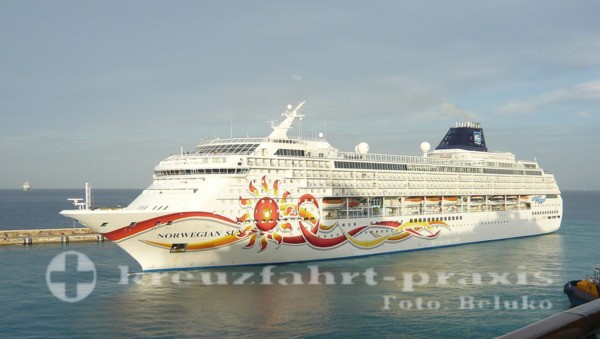 In December 2015, a “Premium All Inclusive” concept was set up on 12 of 14 Norwegian Cruise Line ships exclusively for the German-speaking market. The only exceptions to this change are Norwegian Sky and the Pride of America.