Seen everything, experienced everything: This motto does not apply to expedition cruises with the HANSEATIC and the BREMEN from Hapag-Lloyd Kreuzfahrten. Between Siberia and the Antarctic, the Amazon and the South Pacific, extraordinary expeditions and more than 2013 premiere ports are on the program again in the 2014/80 season, which will broaden the horizon. The guests benefit from the special equipment of the two small expedition ships: the highest ice class, shallow draft, agile Zodiacs and an experienced crew enable first-hand impressions on all tours. The crew dedicates itself to the offspring of crusaders especially on the "Journeys for Young Explorers". 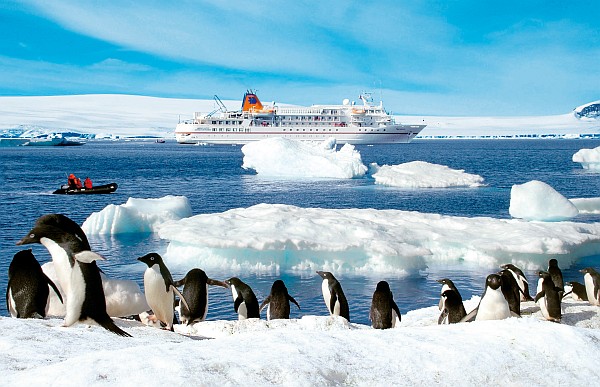 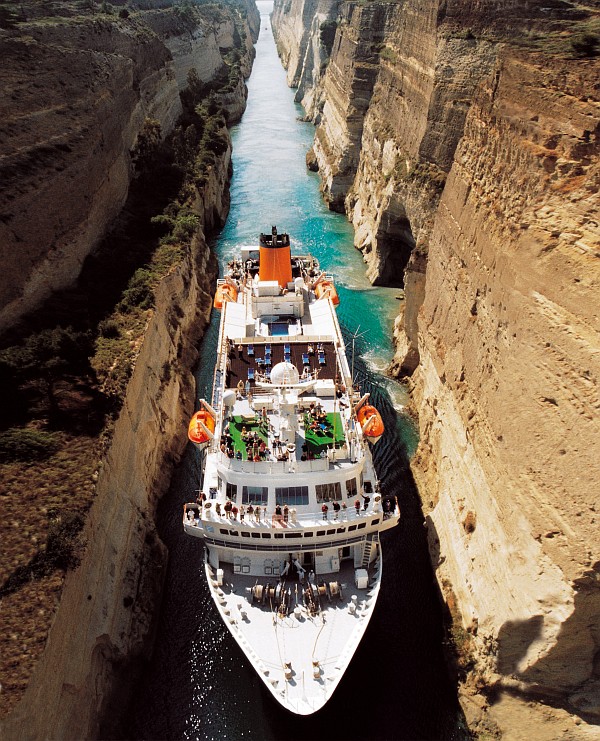 With the new expedition areas of Siberia, Wrangel Island, the Philippines and Cape Verde, the ships will prove their spirit of discovery in the next season. A total of 2013 (HANSEATIC) and 40 (BREMEN) ports worldwide will be called for the first time in 48, for example Petrov Island / Siberia, Great Barrier Island / New Zealand, Takoradi / Ghana or Sao Tome and Principe.

Arctic, Russian Far East and Antarctica
In addition, Hapag-Lloyd Kreuzfahrten invites you to explore Russia's Wild East and the Arctic intensively. At the best time of year in summer, Spitsbergen, West and East Greenland, Iceland and the Canadian Arctic are on the HANSEATIC route. Meanwhile, the BREMEN is heading for Kamchatka, the Inside Passage of Alaska and, for the first time, Wrangel Island in combination with the Chukchi Peninsula. The legendary Northwest Passage and the Antarctic routes of the HANSEATIC and BREMEN are just as demanding in terms of planning. Special highlight: In the footsteps of Sir Ernest Shackleton, the 2013/2014 program includes two half-rounds of the Antarctic mainland from South America to New Zealand.

Hot water expeditions
It gets exotic on the “warm water” expedition voyages: In addition to the Amazon, which the BREMEN sailed in 2013 and which, thanks to the shallow draft, reaches far inland to Iquitos, there is the opportunity to visit the island worlds of Polynesia, Melanesia, Micronesia, the Solomon Islands and Experience Palau and the Philippines.

Family expeditions called "Journeys for Young Explorers"
After the successful premiere, in 2013 the motto is again on two routes to Spitsbergen and the Canadian Arctic: “All young explorers on board”. Designed for teens between ten and 17 years of age, these family expeditions offer young people knowledge in an entertaining way. Under the supervision of an experienced expert, the youngest guests experience the travel destination “with children's eyes” when visiting bridges, in the zodiac, with exciting lectures and while taking a microscope.

Example: "Journey for Young Explorers" Expedition Greenland and the Canadian Arctic,
MS HANSEATIC from / to Kangerlussuaq, 1.-16.8.2013, 15 days,
from 8.490 euros pp including flights from / to Germany

Expeditions for the spirit with "Expedition Knowledge"
The experts who accompany a “Knowledge Expedition” have set themselves the goal of shedding light on what is supposedly known from a new perspective. Highlights in 2013 are, for example, the Asia trip with a political focus or the Great Britain trip, on which Stonehenge, Liverpool and the Gothic church buildings are examined in more detail from the point of view of art and architecture.