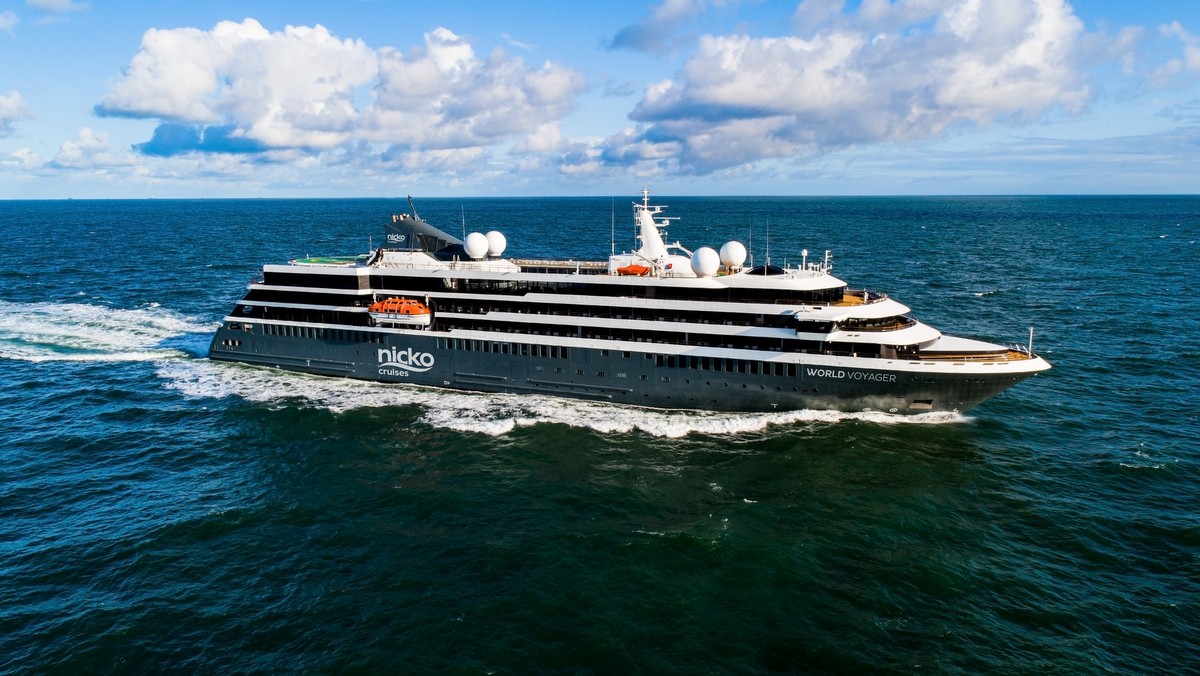 nicko cruises are rerouting World Voyager to the Azores

May 18, 2021 - The ongoing corona situation is causing the Stuttgart-based nicko cruises to reroute the World Voyager trip planned for May 28, 2021. The trip was originally supposed to lead from Lisbon to Hamburg. Since many ports on Europe's west coast are currently still closed, World Voyager is being rerouted to the Azores.

The route planning previously provided for a trip along Europe's west coast. The ship was scheduled to leave Lisbon on May 28th. The arrival in Hamburg was planned for June 10th. While the Portuguese ports of destination were opened to cruise ships yesterday, the Spanish and French ports intended for stopovers will remain closed. Other destinations were London, Rotterdam and Amsterdam.

As an alternative, the shipping company offers the booked guests a 14-day “Azores intensive” trip. World Voyager's journey starts on the Canary Island Tenerife, leads to the Azores and ends in Funchal in Madeira. Destinations in the Azores are the eight islands of São Miguel, Graciosa, Corvo, Flores, Faial, Pico, Terceira and Santa Maria. All of the islands mentioned are far from mass tourism. They lead to natural paradises and whale watching is possible.

World Voyager was completed in 2020 and operates under the Portuguese flag for nicko cruises. The expedition ship with a maximum capacity of 200 passengers and an average ice class is 126 meters long and 19 meters wide. A maximum of 160 passengers are carried under Corona conditions. The ship has been making trips in the Canary Archipelago since spring 2021. It is still unclear how the trips to Northern Europe planned for June 10th will continue.