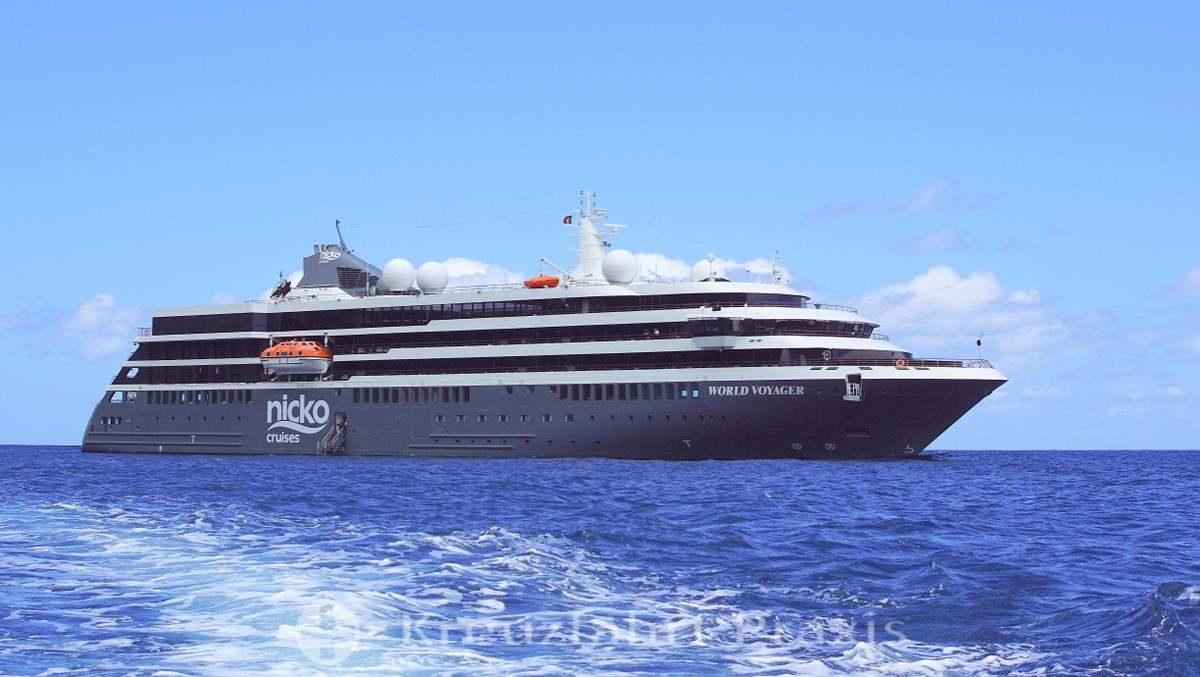 July 7, 2021 - The corona situation is forcing cruise lines to react quickly to developments caused by pandemics. Nicko cruises made this experience again. Instead of completing two cruises from / to Funchal, three mini-cruises in the Baltic and North Sea are on the program for now. The trips start on July 20th.

Nicko cruises in Stuttgart are forced to cancel two planned cruises from / to Funchal due to force majeure. Instead, the WORLD VOYAGER is being prepared to carry out three mini cruises along the Baltic Sea coast and to popular islands in the North Sea from July 20. The trips that take place earlier than planned last four and five days. Two different routes are on the program.

WORLD VOYAGER off the Azores island of Corvo

Under the title "Pearls of the German Baltic Sea", the WORLD VOYAGER will travel to the following destinations on the Baltic Sea on two dates (July 20 and 27):

The “North Sea Islands and Hanseatic City” trip starts on July 23rd. The highlights of the five-day cruise are the

Due to their short-term nature, the trial tours are offered at prices from 399 or 549 euros. Upon request, we were confirmed that individual shore excursions are permitted. Under our report on the WORLD VOYAGER we went into more detail about the nicko cruises hygiene concept. 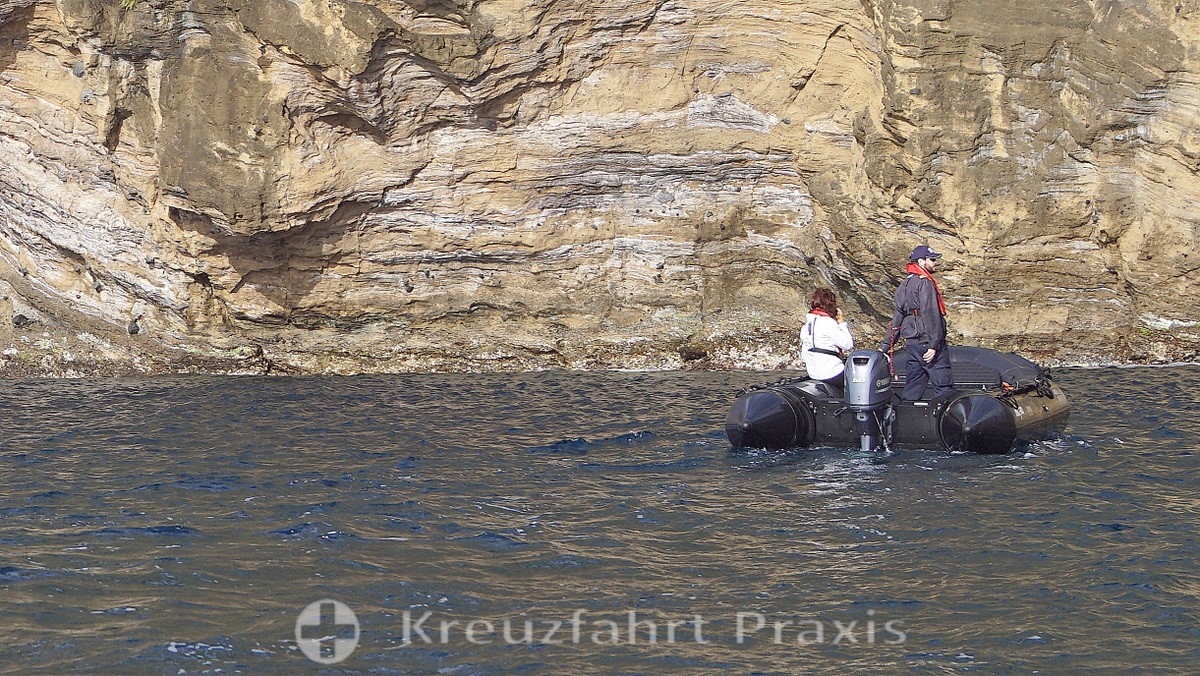 WORLD VOYAGER - Excursion with the Zodiac

The shipping company promises, if possible, free trips with the on-board Zodiacs.