Among the seven main islands of the Canary Archipelago is Tenerife the heavyweight. Eighty kilometers long and up to 50 kilometers wide make an island of 2.034 km². Tenerife and Africa's west coast are only 250 kilometers apart.

About 12 million years ago, Tenerife emerged from the sea after volcanic activity. The island is dominated by Spain's highest mountain, the 3.718 meter high Pico del Teide. It rises from the 12 by 17 kilometers large, uniquely beautiful caldera known as Las Cañadas.

Mild temperatures and a pleasant climate influence the island's vegetation. Rising sea air saturated with water vapor ensures cloud formation and sufficient precipitation on the slopes of the Teide massif. That explains why the land is so green and fertile. 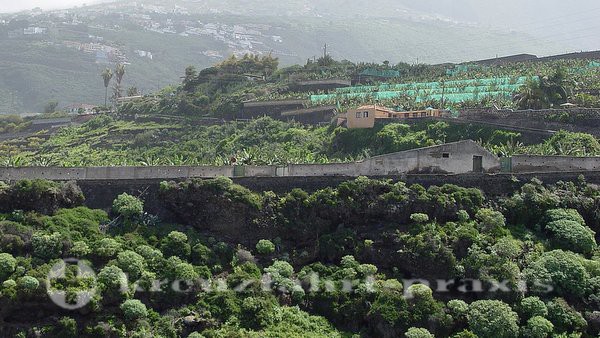 The capital is located in the northeast of the island Santa Cruz de Tenerife. Because it sounds so beautiful, the full name of the city should be mentioned once. The city has been called since 1803 Muy Leal, Noble e Invicta Villa, Puerto y Plaza de Santa Cruz de Santiago. In German this means something like "Very loyal, noble and undefeated city, port and place of the Holy Cross of St. Jacob". In the loyal, noble and undefeated city on November 1, 2011, around 150 inhabitants lived on an area of ​​204.000 km². Approximately 423.000 of the more than 900.000 inhabitants of Tenerife live in the metropolitan area around Santa Cruz. 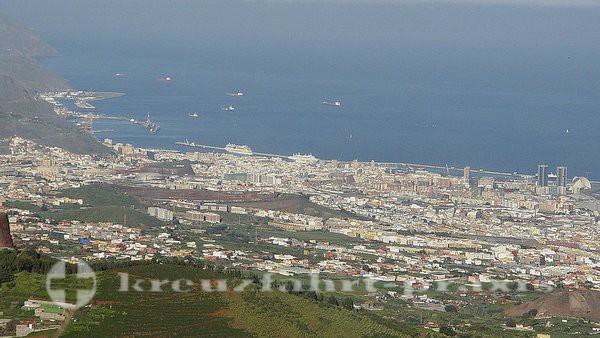 Cruise ships call at the port of Santa Cruz. We recommend first-time visitors to the island to spend the day in Santa Cruz. It's not a lost day! For those who want to see something of the island, Tenerife offers beautiful, varied landscapes, beaches and much more. We report on worthwhile excursions at Tenerife - Sights. 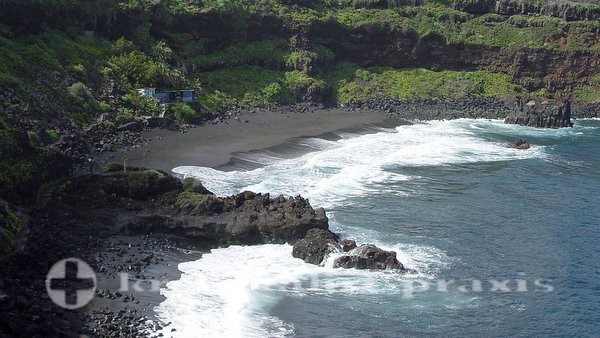