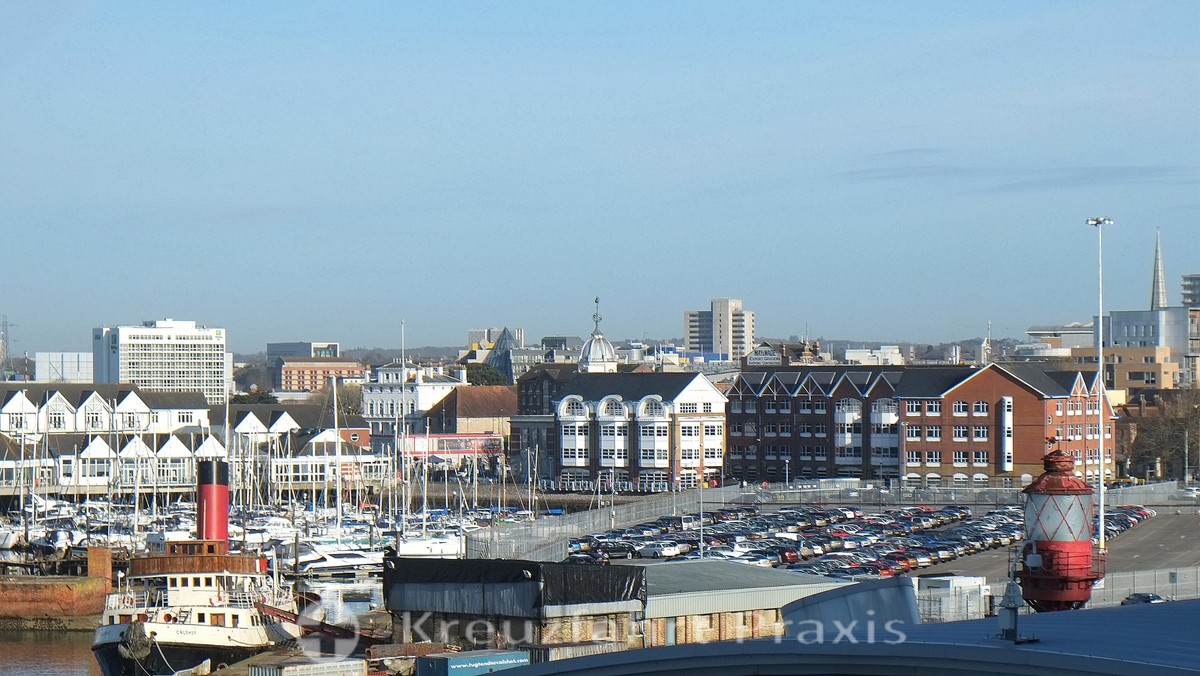 Southampton founded by the Romans

The Roman general and statesman Gaius Julius Caesar ordered in 55 BC his troops to take the land of Britain. What seemed simple was no easy undertaking. It took another century for most of the country to come under Roman control. Around the year 70 AD, a port was built for the then cities of Salisbury and Winchester. The choice of the port location fell on the area where the rivers Itchen and Test meet. The Romans called the settlement around the newly created port Clausentum. Southampton developed from Clausentum.

Southampton - seen from the harbor

The harbor on the south coast of England is protected by the Isle of Wight. After neighboring Winchester was chosen to be the capital of Britain in the 10th and early 11th centuries, Southampton developed into the country's most important port. The Norman invasion in 1066 subsequently favored the position of the port and the city. The city lost its prominent position much later, when the nation's interests turned to Asia and North America. At that time, port cities such as Liverpool and Plymouth. 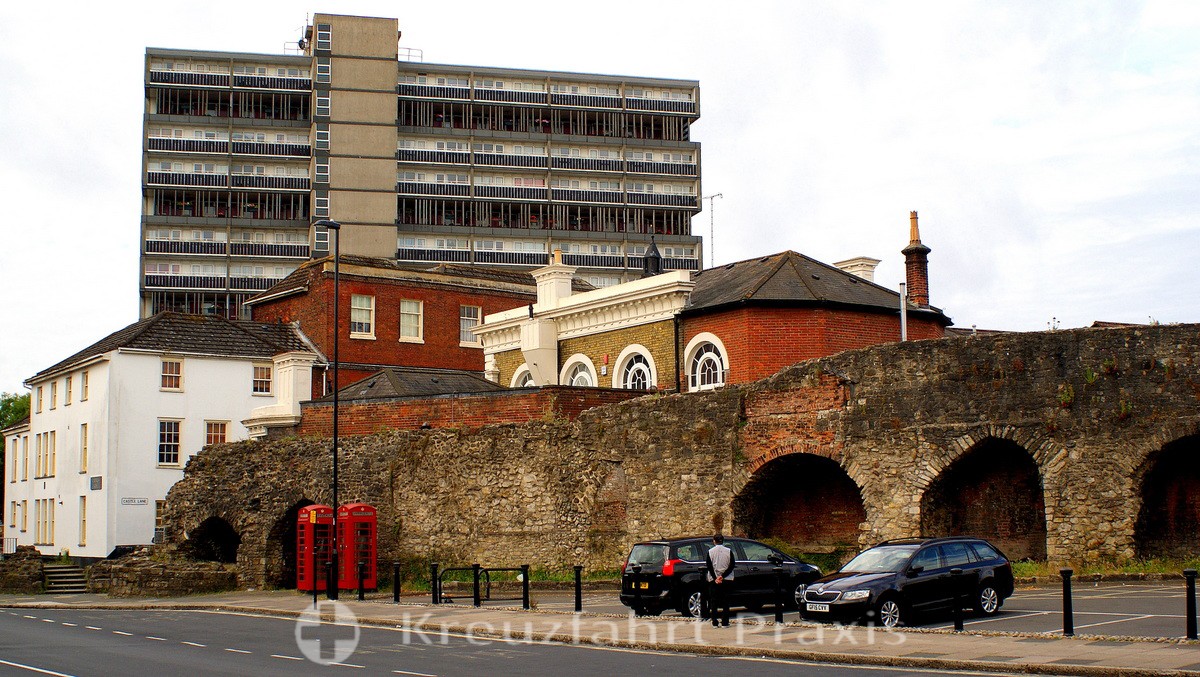 Southampton - Remains of the city walls at Castle Gate

The city recovered when Southampton became a shipyard location in the mid-19s and trade on the North Atlantic routes increased. It was also important for the city that at the beginning of the 20th century, passenger shipping companies relocated their headquarters to Southampton. The White Star Line was the first company to settle in 1907. The Cunard Line followed in 1919. 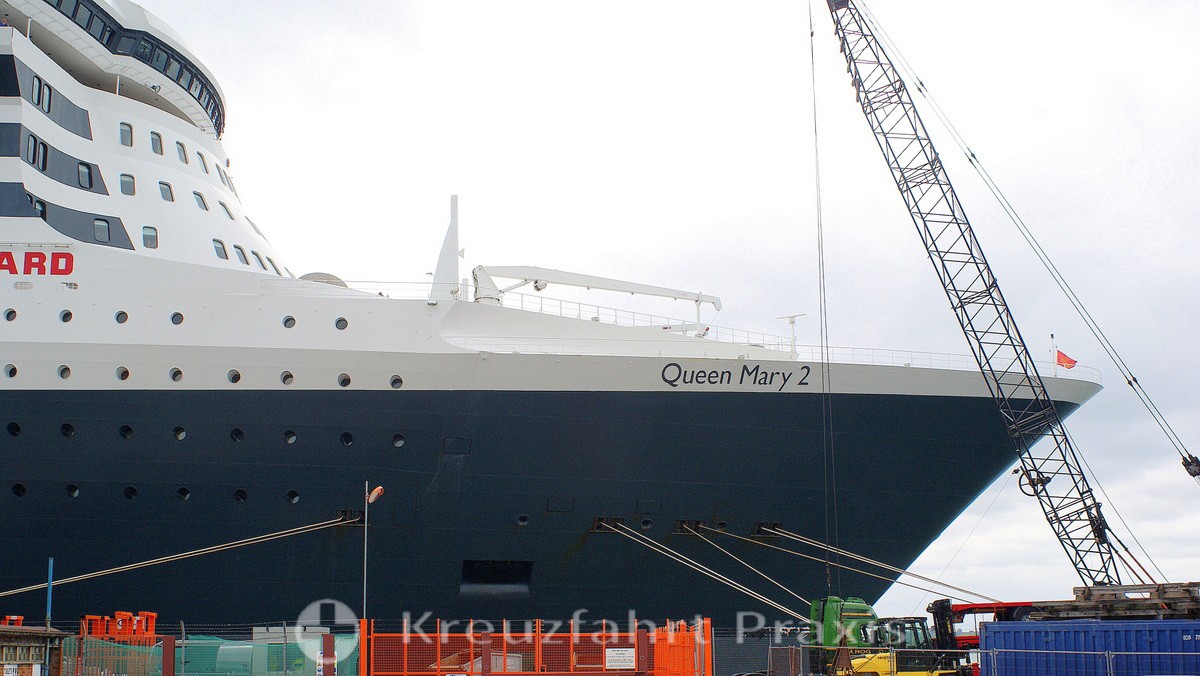 Cunard's Queen Mary 2 on the pier in Southampton

Southampton in the present

In June 2019, Southampton was home to 270.000 people. In the Southampton-Portsmouth agglomeration around 1.150.000 inhabitants were counted at the same time. - The city ranks among the top four ports in the country for cargo handling. Bulky goods, containers and vehicles are loaded. The port is very important for the handling of oil: the oil companies BP and Esso operate oil refineries in the region. The city is the seat of supra-regional authorities and it has two universities. Every 15th resident is a student. 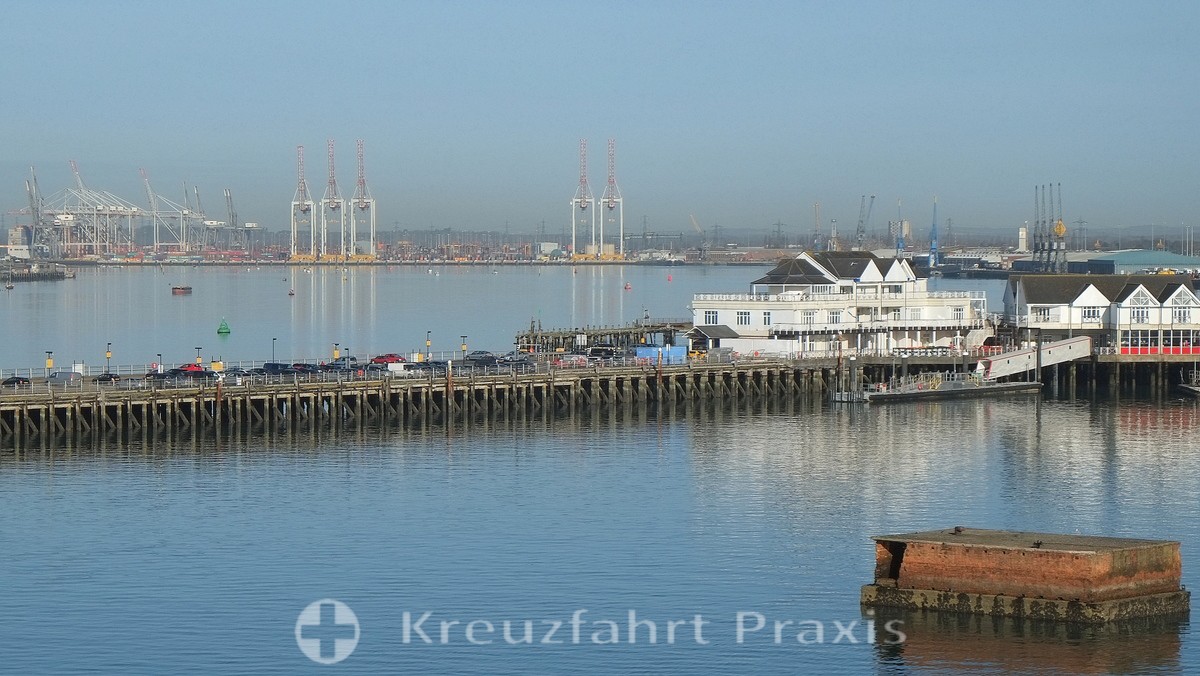 Southampton and the passenger shipping

The Mayflower set off from Southampton on September 16, 1620 on its journey to the New World. On board: the Pilgrim Fathers. In 1840 a passenger ship of the Peninsular Steam Navigation Company (P&O) left Southampton's port for the first time. And from Southampton, the White Star Line's Titanic set out on its fateful maiden voyage across the Atlantic in 1912. More than 500 city residents were on board. 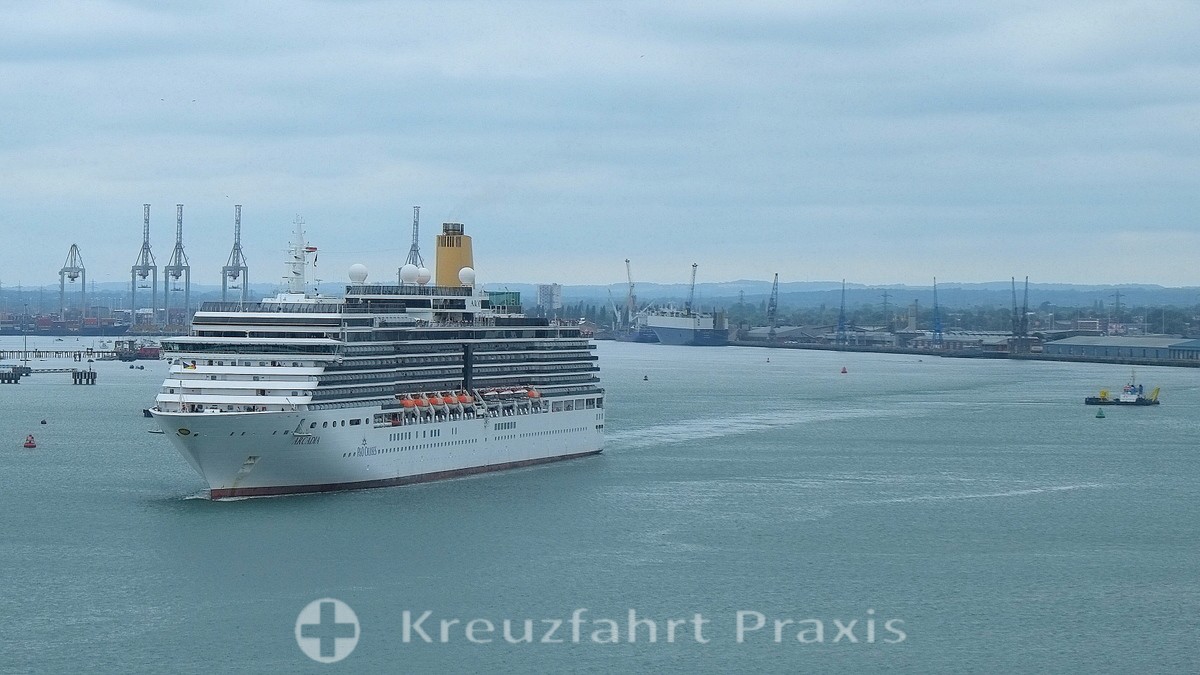 Southampton is the UK's most important cruise port. The city is the cruise capital, accounting for 83 percent of the UK's total passenger traffic. In 2019, more than 1,8 million passengers passed through the city terminals. It is true that these facilities do not shine with their beauty or successful architecture, but their advantage is their relative proximity to the city. Southampton offers its visitors regular shuttle buses to the city center. If you are quick on your feet and don't want to wait for the buses to leave, you can get there in 20 minutes. 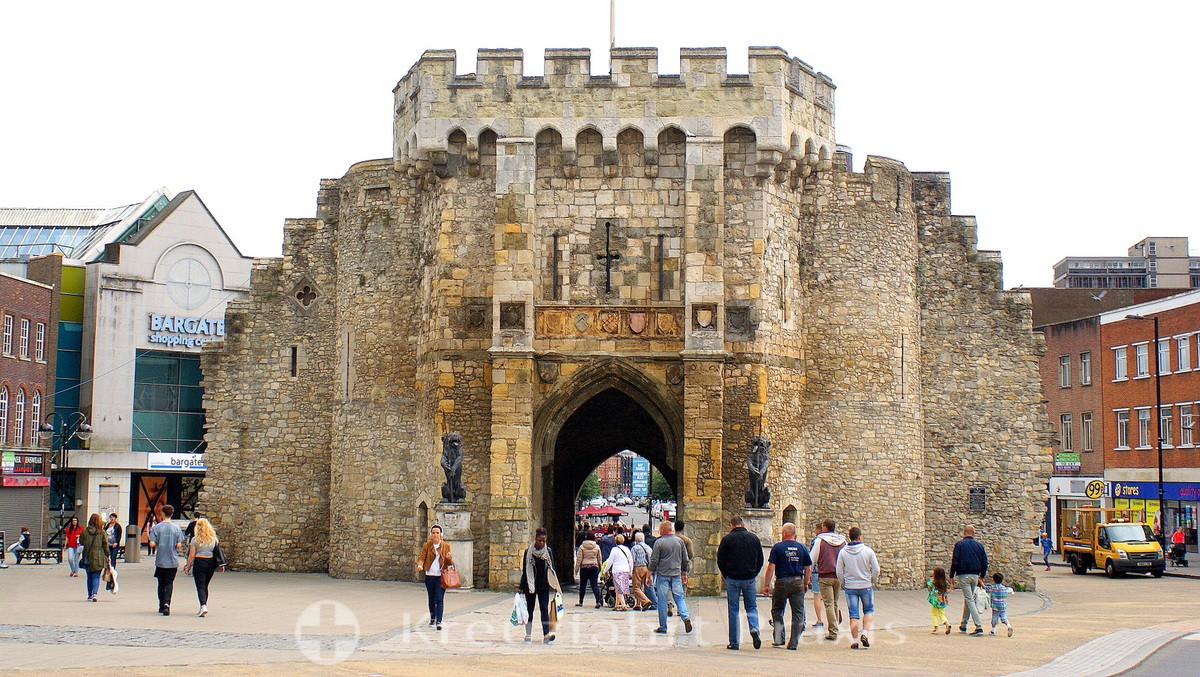 Southampton at a glance

The city is not very attractive. The historic old town was completely destroyed in bombing raids during World War II. When rebuilding after the war, beauty considerations fell by the wayside. However, there is plenty to see. Read what that is under Southampton Landmarks.