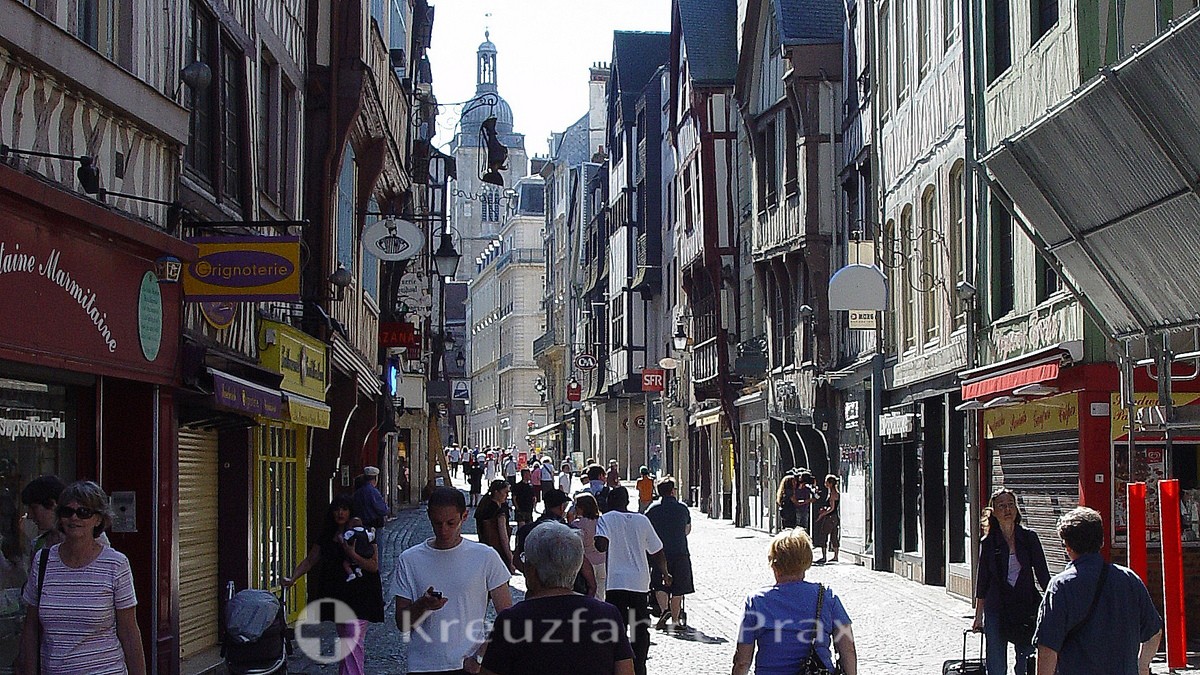 Rouen, the capital of Normandy, is behind Le Havre with more than 110.000 inhabitants the second largest city in the northern French region. In the Middle Ages, Rouen was one of the richest cities in Europe, and in the 16th century it was France's most important seaport. 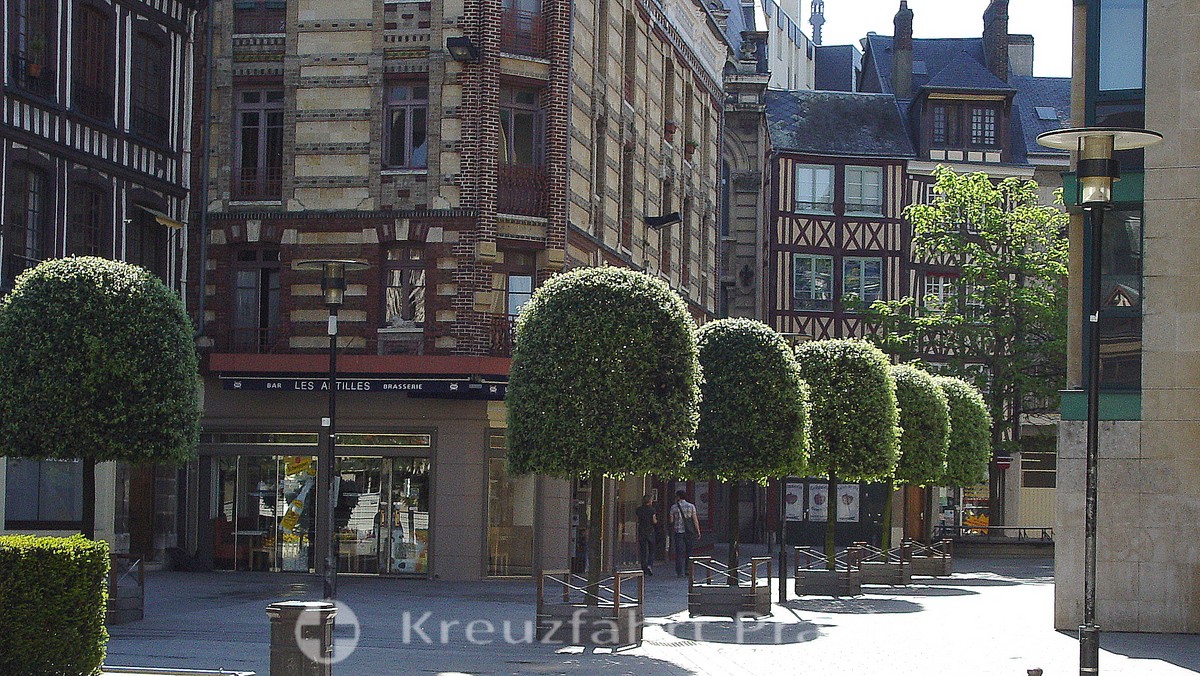 Rouen - a look at the city's history

The first people lived on the Seine more than 2.500 years ago. The Roman settlement Rotomagus is historically documented. The Gauls followed the Romans. After that, Vikings and their descendants ruled the city and the region for over 350 years. In 1204, French troops captured Rouen. A good 200 years later, in the year 1419, Heinrich V. placed Rouen and Normandy under the English crown. Thirty years later, the city was again in French hands. And that was the case, apart from the Franco-Prussian War of 1870/1871 and the Second World War between 1940 and 1944, when Prussian and German troops occupied the city.

Rouen and Joan of Arc

Jeanne d'Arc, called Johanna von Orléans in German, is forever linked to the history of the city of Rouen. Joan of Arc was burned at the stake in Rouen on May 30, 1431. In a church trial instigated by the Catholic Bishop of Beauvais, the 19-year-old was found guilty and sentenced to death. A full 24 years later, the Catholic Curia declared her a martyr after a review process. She was canonized at the beginning of the 20th century. Joan of Arc has recently been considered the patron saint of Rouen and a French national heroine. 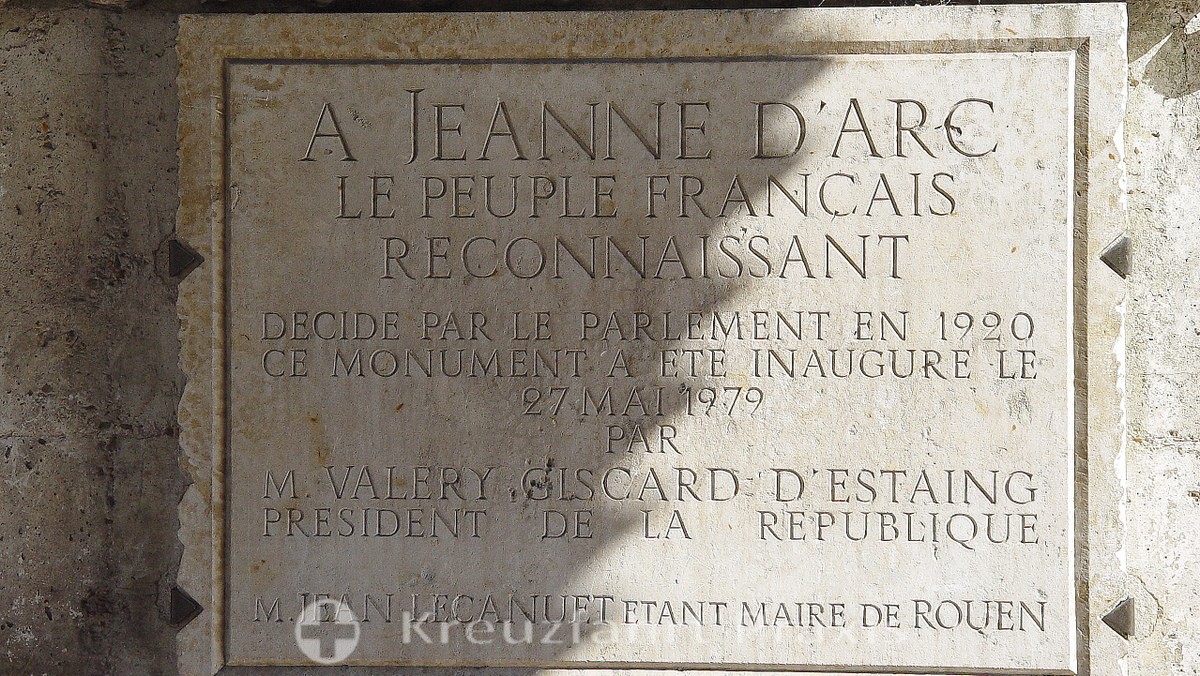 Rouen up to date

In the 16th century, Rouen was France's most important port. The seaport is still very important today. Although the Seine looks narrow, cargo ships up to 260 meters in length and a maximum of 150.000 GT tonnage head for the port, which specializes in the handling of grain, flour and fertilizers. 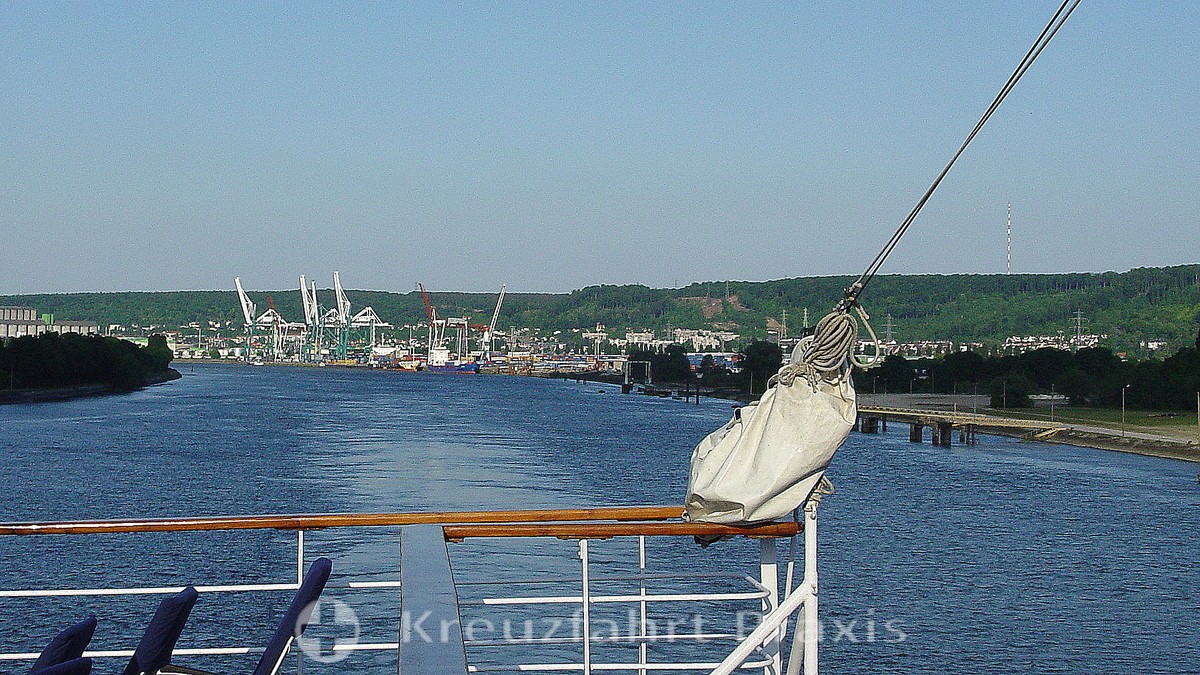 The city is the seat of the L'Université de Rouen Normandie. More than 24.000 students are enrolled at six faculties and four institutes. The forerunner of the university was a medical college founded in 1605.

Rouen has been a bishopric since the beginning of the 4th century. The archbishopric has existed since the 5th or 6th century. The episcopal church is the Notre-Dame de l'Assomption cathedral in the center of Rouen. 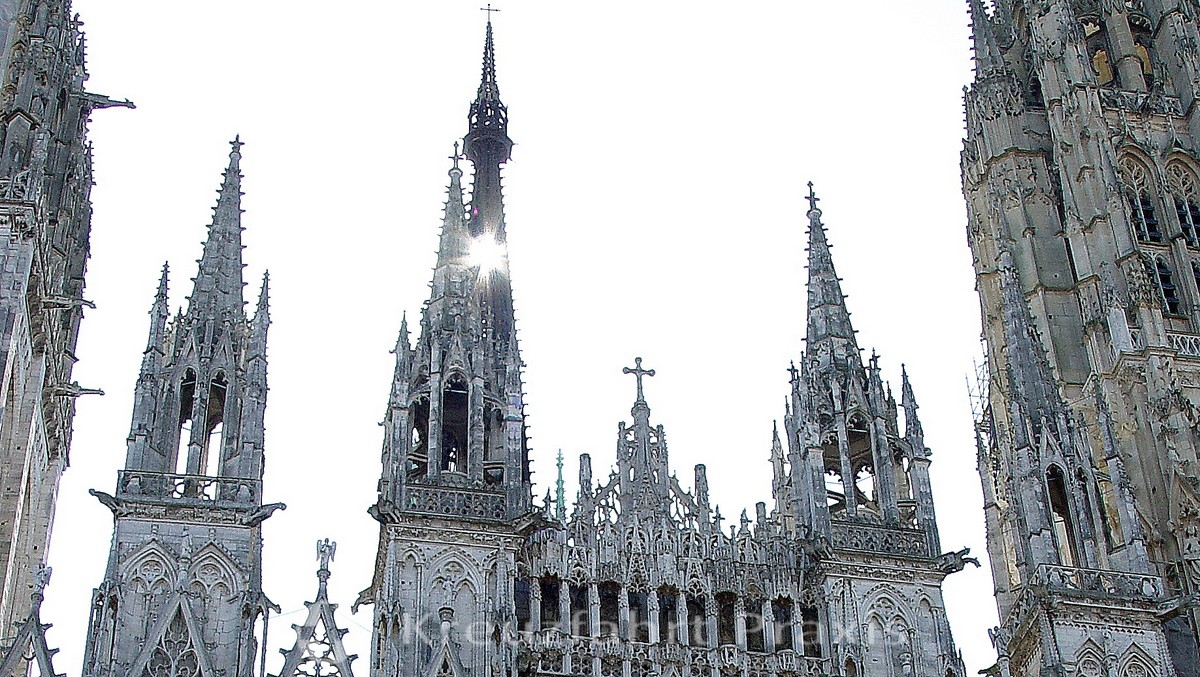 The French Ministry of Culture recognized Rouen's commitment to the revitalization and preservation of the cultural heritage with the award "French City of Art and History". 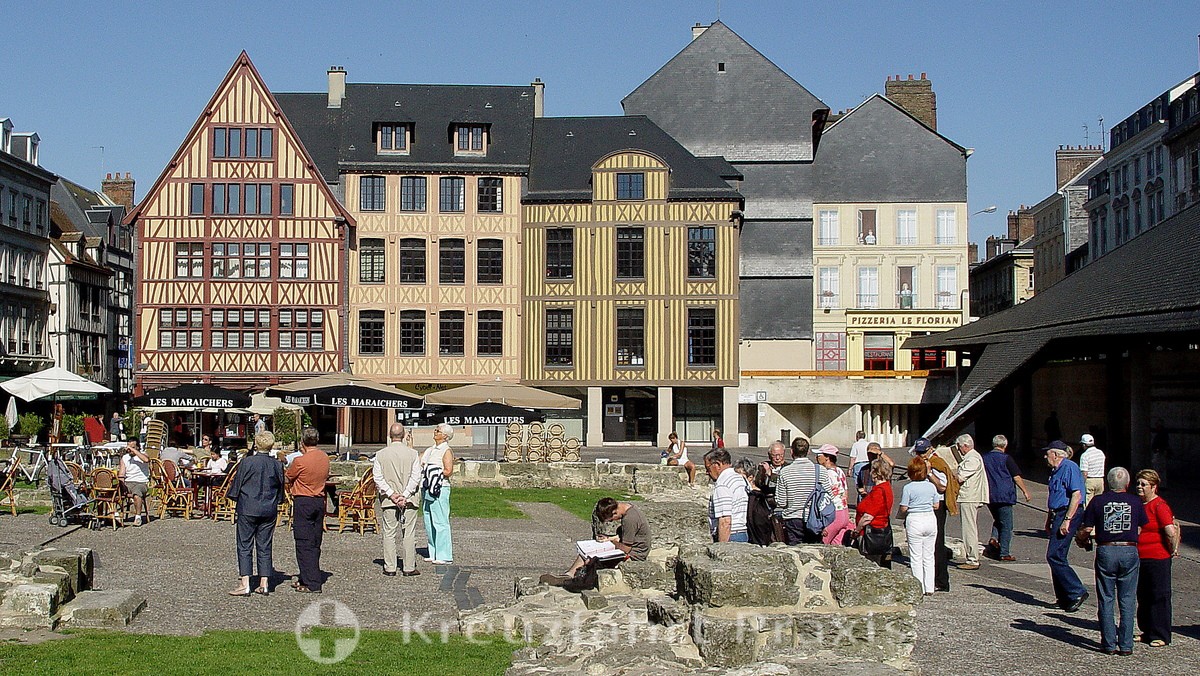 Rouen has eight museums. The most significant is the Musée des Beaux-Arts, with paintings from the 13th to 20th centuries. It owns masterpieces by famous artists such as Caravaggio, Dufy, Monet and Velázquez.

Going up the Seine by boat is the most tranquil way to head for Rouen. An annual average of 30 cruise ships with a maximum length of 240 meters call at Rouen and dock at one of the two cruise terminals. Most ships spend the night in Rouen. After all, Paris beckons: just 130 kilometers separate the cruise terminal and the Arc de Triomphe. 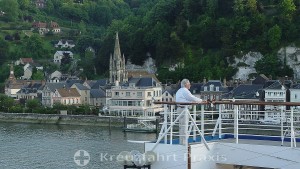 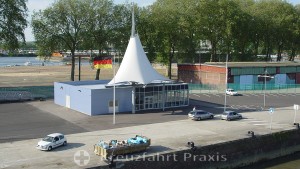 Cruise ship travelers who are not drawn to the French capital have a lot to see in Rouen. The advantage of the cruise terminal is its location. The way to the city center initially leads along the Seine quays. Soon you will find yourself in Rouen's medieval old town with many small squares, attractive bars and restaurants. There are three kilometers to walk from the terminal to the cathedral. Under Rouen sightseeing we report on the main attractions of the city.