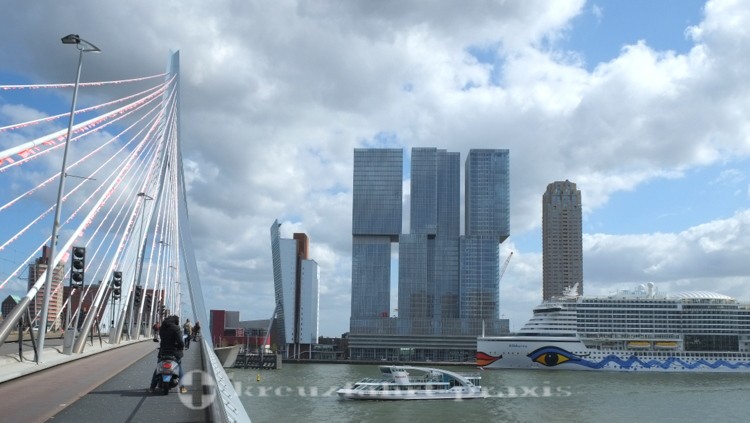 After Amsterdam, Rotterdam is the second largest city in the Netherlands. The capital of the province of South Holland currently has 651.000 inhabitants, and around 830.000 people live in the greater Rotterdam area. The city has the largest seaport in Europe and - in terms of handling - one of the largest ports in the world. 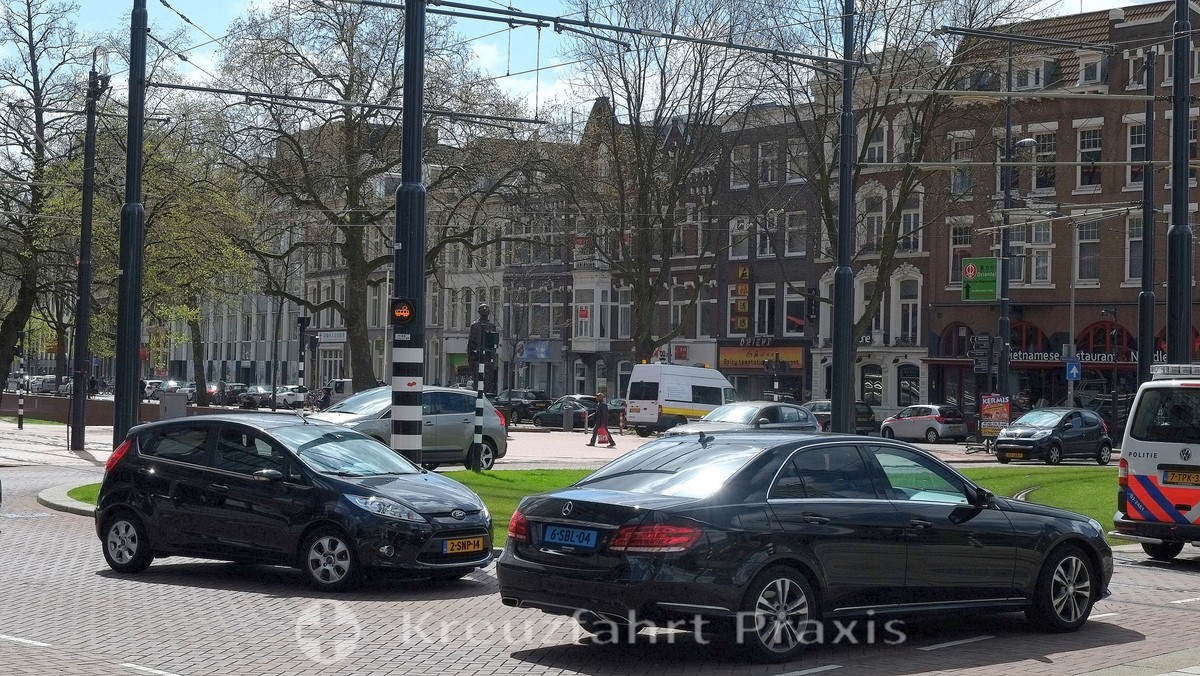 The city emerged after a dam had been built on the Rotte River in 1230. Rotterdam received city rights in 1340. In the centuries that followed, Rotterdam developed into an important port and trading city. Thanks to its exposed location and good transport routes, Rotterdam already benefited from the expanding economy of the neighboring German Ruhr area in the 19th century. The population grew between 1870 and the beginning of the First World War from originally 116.000 to 462.000 people. 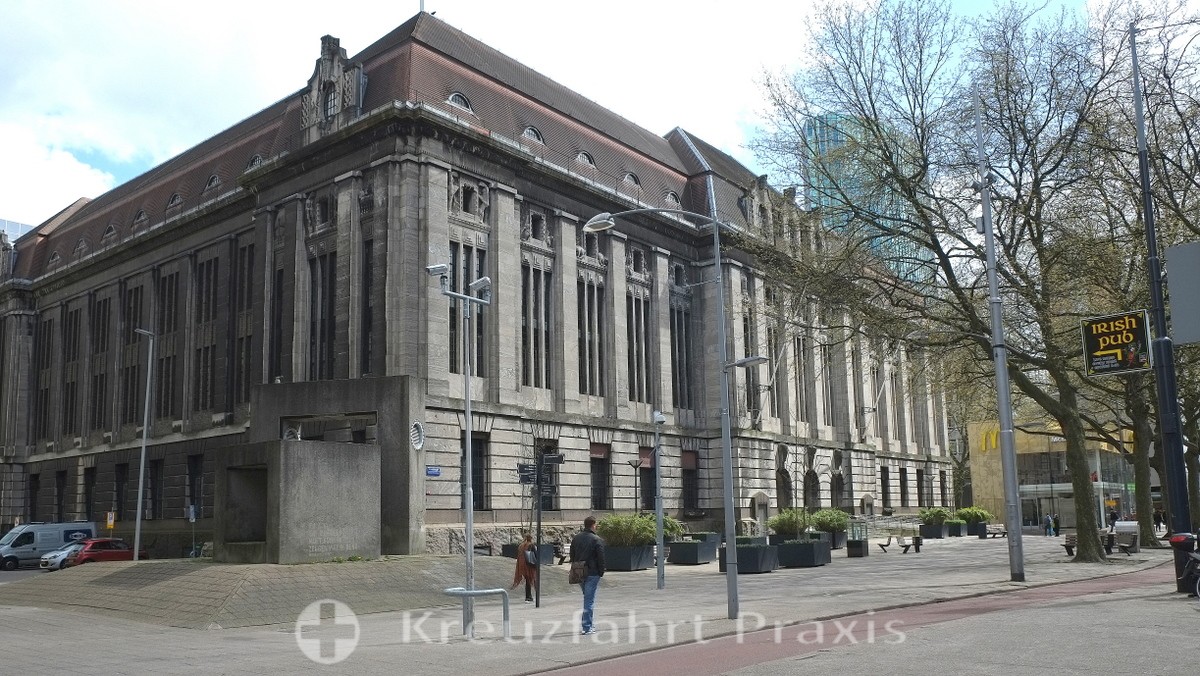 In May 1940, Rotterdam was almost completely destroyed in a German air raid. What the bombs did not destroy fell victim to the fires that followed. Allied air raids in 1942 and 1943 caused further damage. And in 1944 withdrawing German troops blew up essential areas of the port.

Rotterdam - the economic center of the Netherlands

After the Second World War, the port was expanded into one of the most modern ports in Europe. Its throughput in 2018 was an unimaginable 469 million tons. The port and the related economic sectors secure more than 300.000 jobs for Rotterdam residents and the commuters arriving from the surrounding cities and communities. 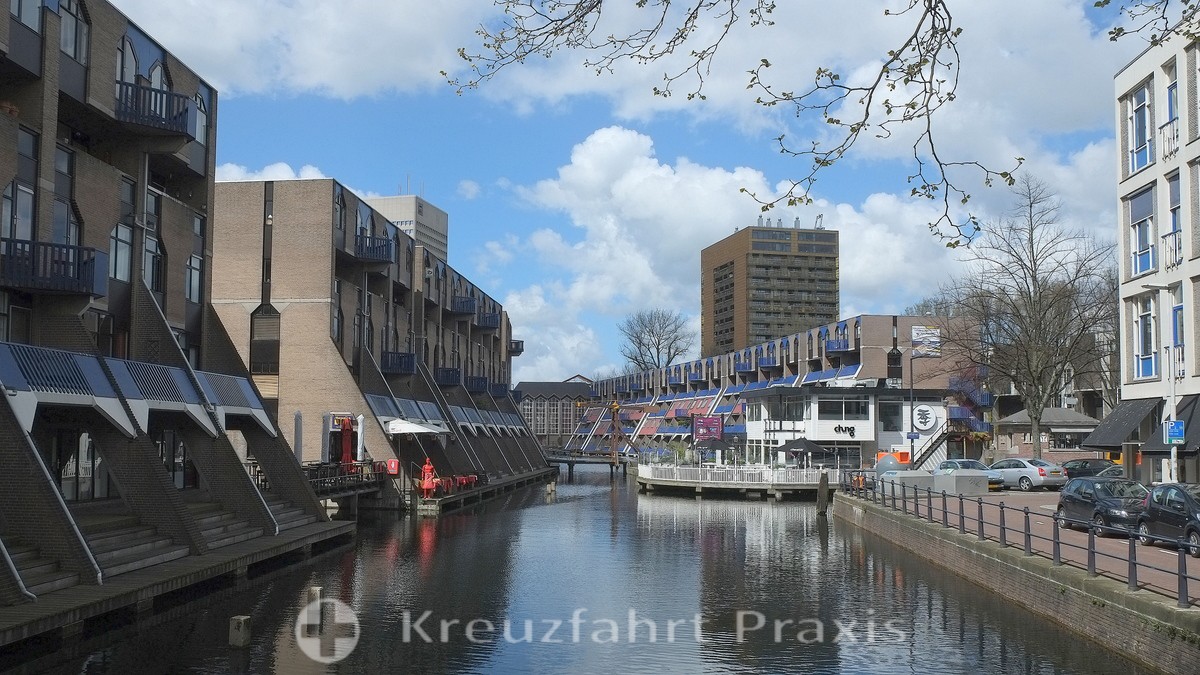 Rotterdam is not only the economic center of the Netherlands, it also influences the country's cultural life. The city is home to a university named after the Renaissance humanist Erasmus von Rotterdam and several universities of applied sciences. Various museums, a renowned philharmonic orchestra and regularly recurring festivals and events serve the cultural needs of citizens and their guests. 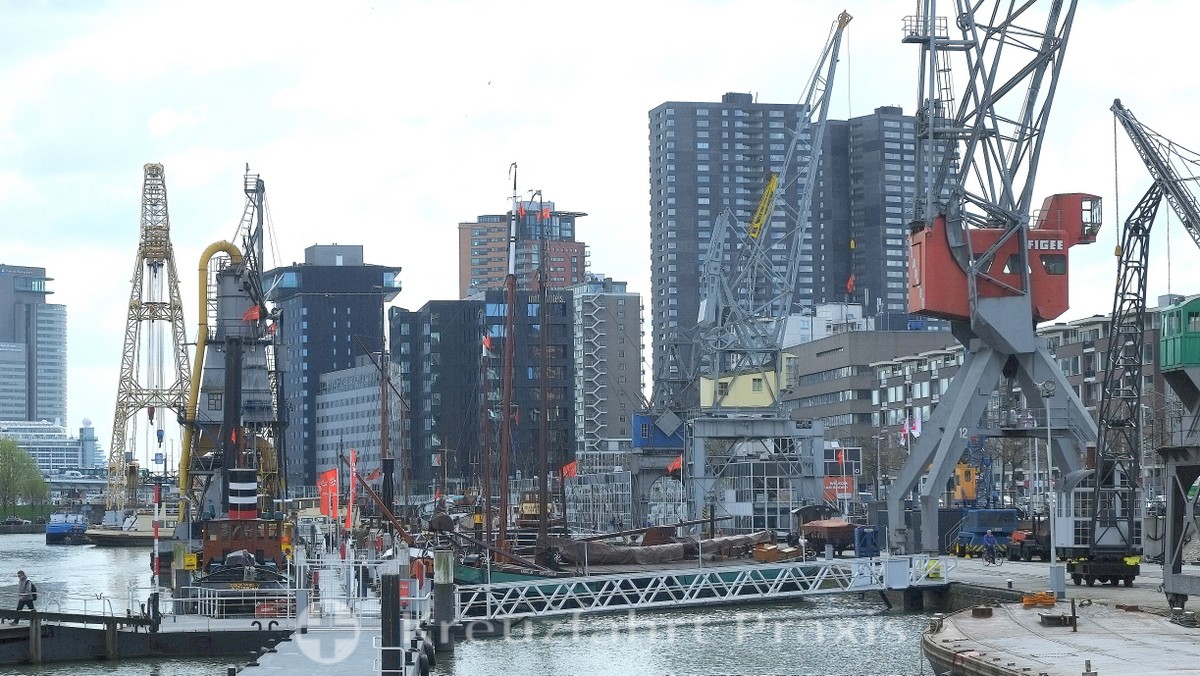 The museum harbor of the Maritime Museum

The heavy destruction of the Second World War made it necessary to rebuild the city after the end of the war. The reconstruction was carried out exclusively in terms of functionality. The city planners pushed for modern, bold architecture; historical bonds were waived. Today, high-rise buildings shape the cityscape. A good example of this are the areas around Rotterdam Centraal and Kop van Zuid station. 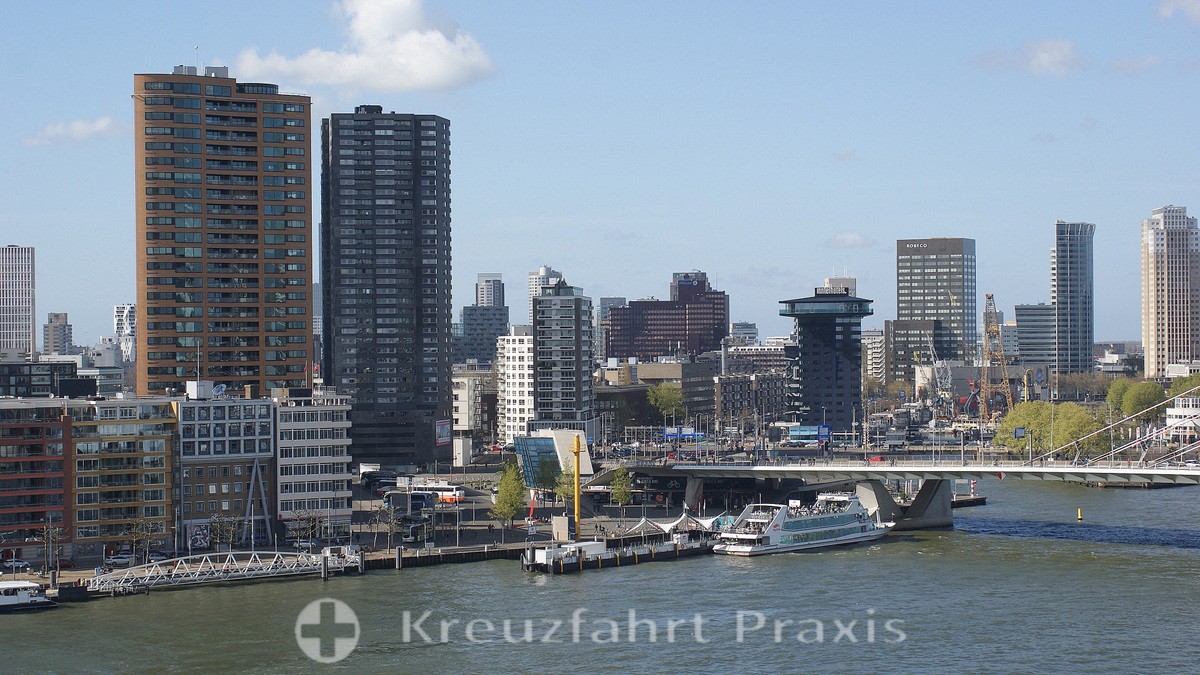 View of the Nieuwe Maas

The day trippers arriving by cruise ship may particularly tend to visit Amsterdam, the capital of the Netherlands. Rotterdam and Amsterdam are only 1¼ hours away by car or train journey. 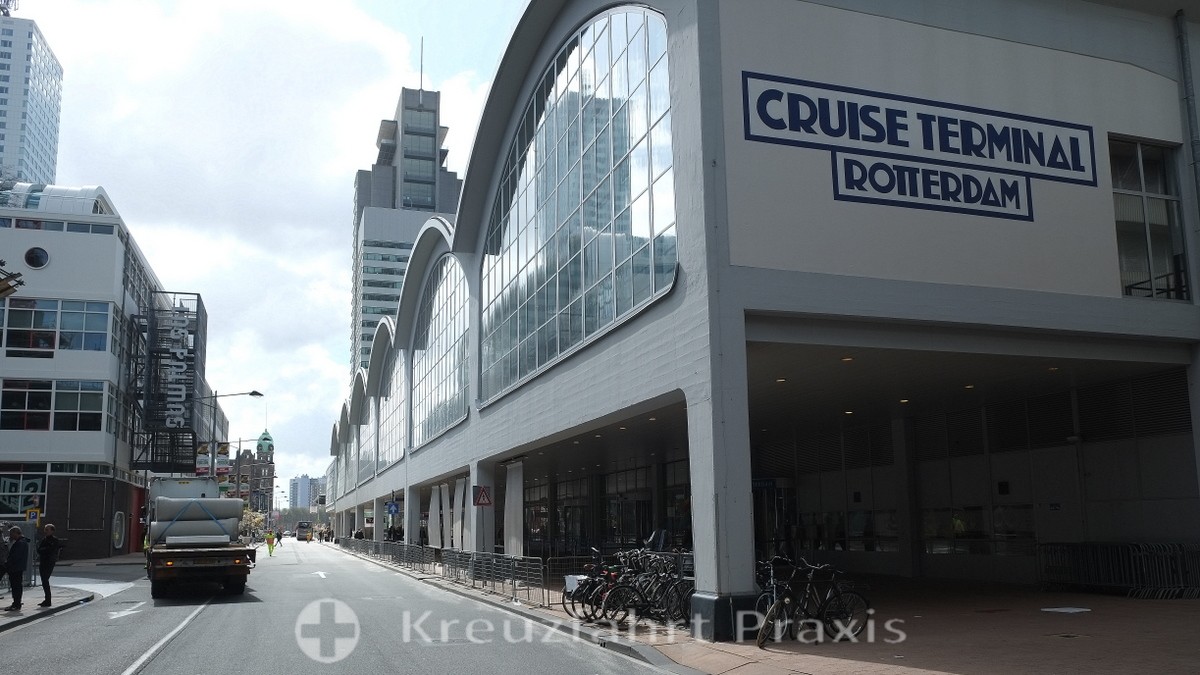 With all due respect Amsterdam however, it is advisable to devote yourself exclusively to the city of Rotterdam. According to "Lonely Planet", Rotterdam was one of the ten "Best in Travel Cities of 2016". From the cruise terminal, visitors can walk to the Wilhelminaplein underground station in just a few minutes. With the lines D (Rotterdam Centraal) and E (The Hague), guests can quickly reach the center of the beautiful city. For more details, see Rotterdam landmarks.