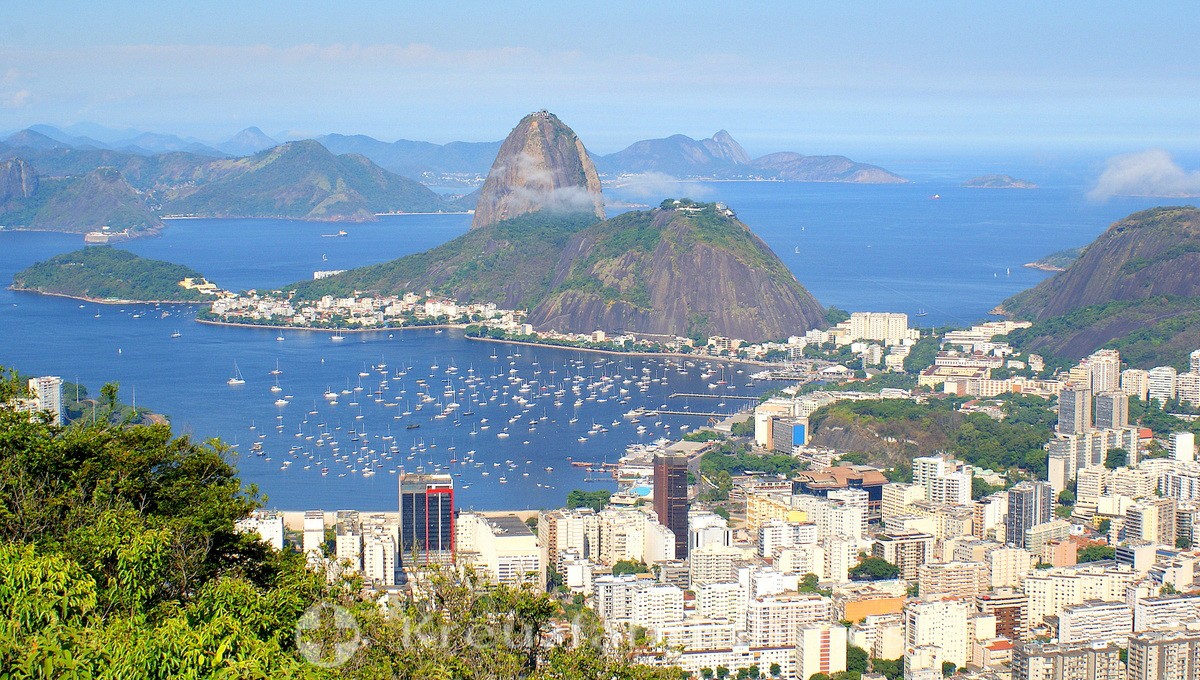 Rio de Janeiro is located in the southeast of Brazil between the Atlantic Ocean, the Baía de Guanabara and the mountains of the Brazilian highlands. Rio is the second largest city in the country after São Paulo. 6,7 million people live in the megacity (2020 estimate). Rio de Janeiro is the capital of the state of the same name. 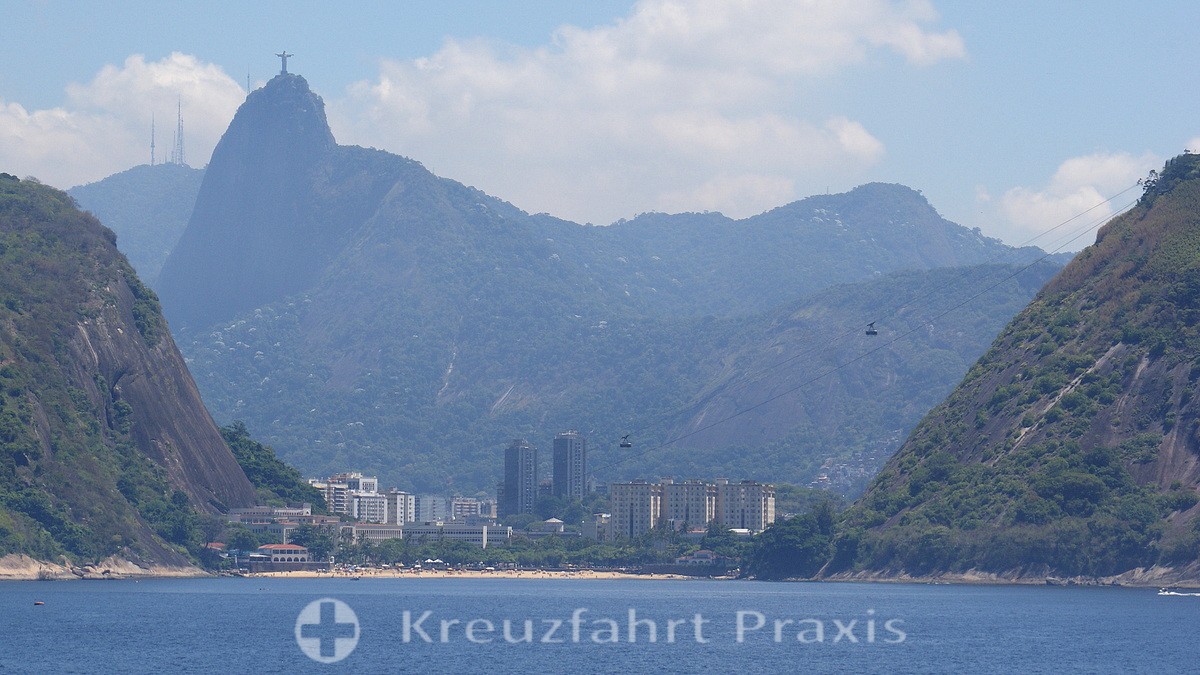 Rio de Janeiro - from an economic point of view

From an economic point of view, Rio ranks second among the ten largest Brazilian cities after São Paulo. The city and the surrounding region shine with high economic added value. Rio's contribution to gross domestic product is among the highest in the country. However, this does not bridge the gap between rich and poor. Chic districts such as Ipanema alternate with medium-sized residential areas and the favelas, the city's poor areas.

Rio’s most important industries are clothing, chemicals, metals and food. Most of the income generated in Rio is, however, generated in the service sector; Tourism in particular plays a major role for the city. 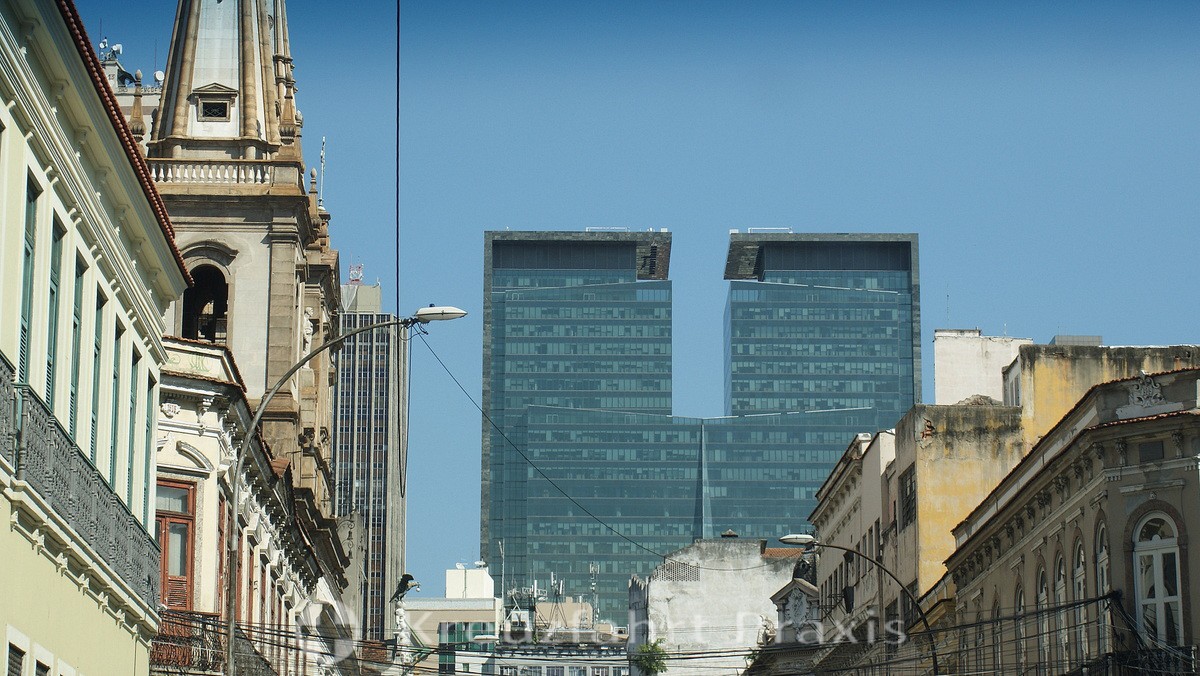 A business location like Rio de Janeiro needs good transport connections. That is why Rio is an important port city and a hub for rail and air traffic. The city has five airports, two of which are used exclusively by the military.

Rio de Janeiro offers its residents and visitors theaters, orchestras and various museums. There are six universities and more than 80 universities of applied sciences recognized by the Brazilian Ministry of Education at the university location in Rio. 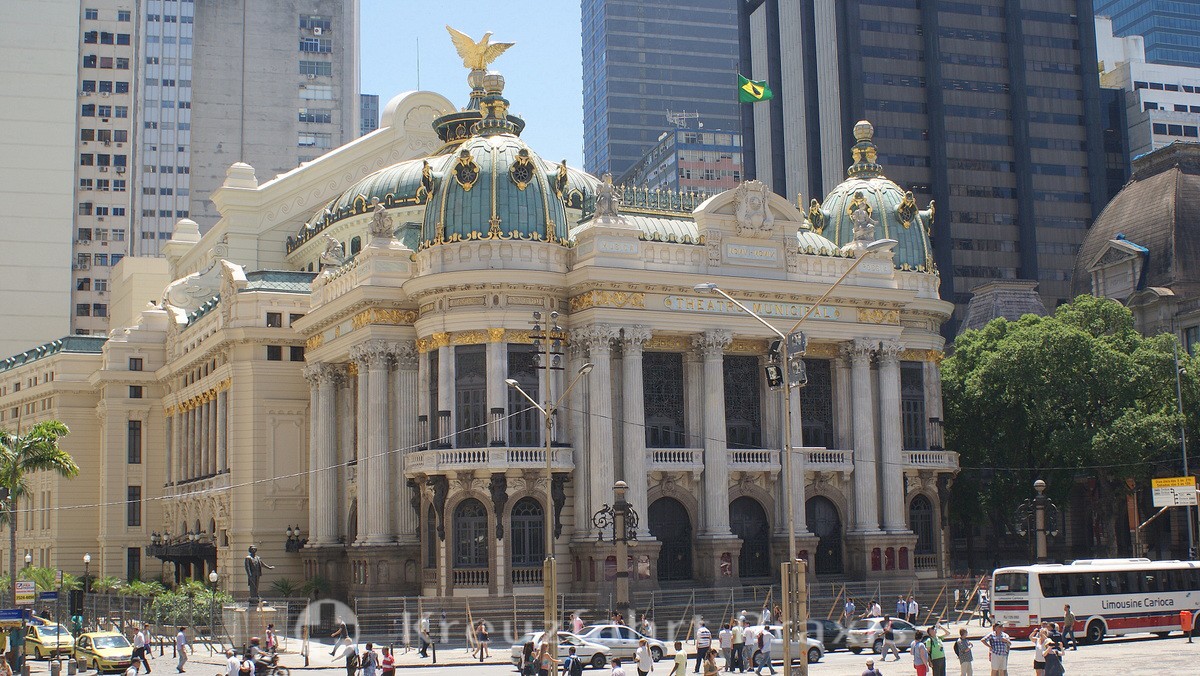 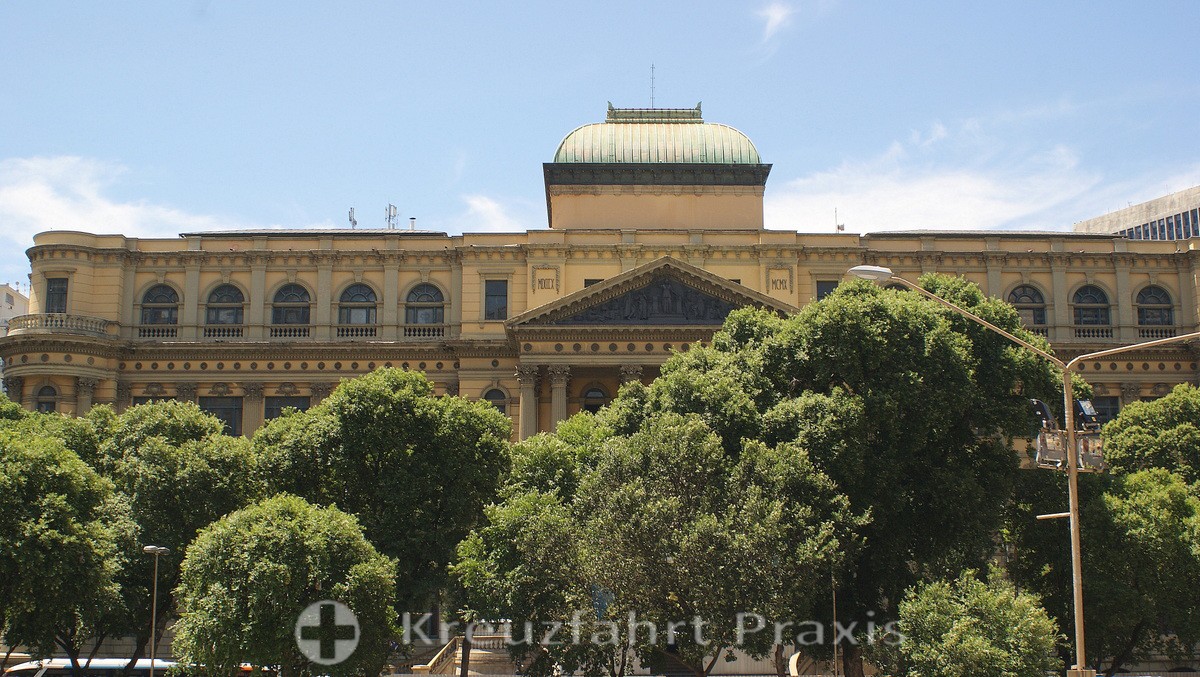 Rio's most famous tourist landmarks are the 396-meter-high Sugar Loaf, the Christ the Redeemer on the 710-meter-high Corcovado mountain, the mile-long Copacabana Beach and the world-famous Carnival. The beautiful Guanabara Bay and the coastal mountains covered by lush tropical vegetation also speak for Rio. 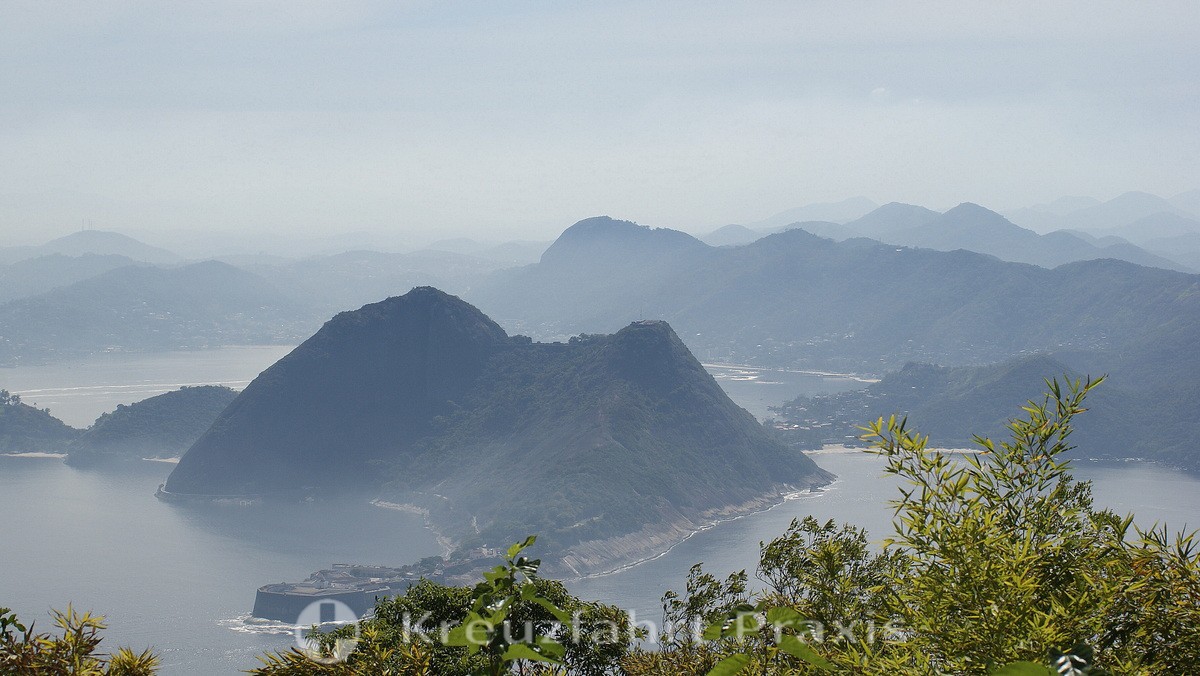 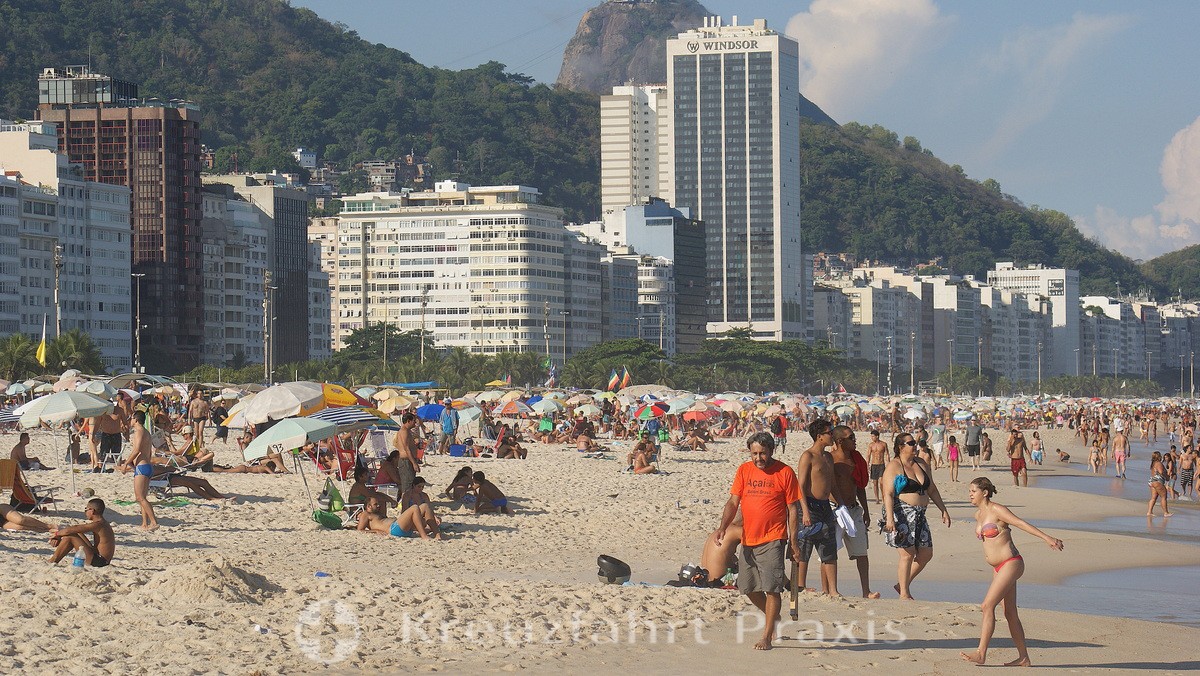 More than 90 cruise lines from international shipping companies planned visits to Rio de Janeiro in 2019. Some ships stayed in Rio overnight. Under Rio de Janeiro landmarks let's describe the must-see highlights of a visit to the metropolis of Rio on a cruise ship. The shipping companies offer their guests extensive excursion packages to Rio's top sights. But even for guests who tend to individual tours, Rio is an exciting and safe travel destination, as long as they don't end up in a favela.