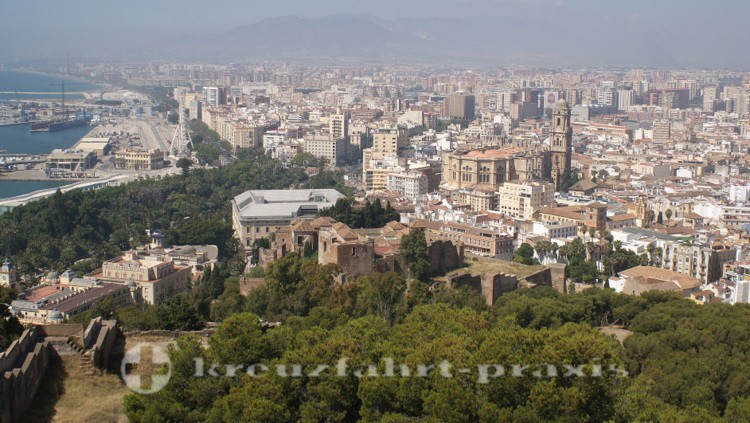 For us, Málaga is one of the most beautiful Spanish cities. After Seville, the city with more than 578.000 inhabitants is the second largest municipality in the autonomous community of Andalusia. Málaga's city history goes back almost 3.000 years. 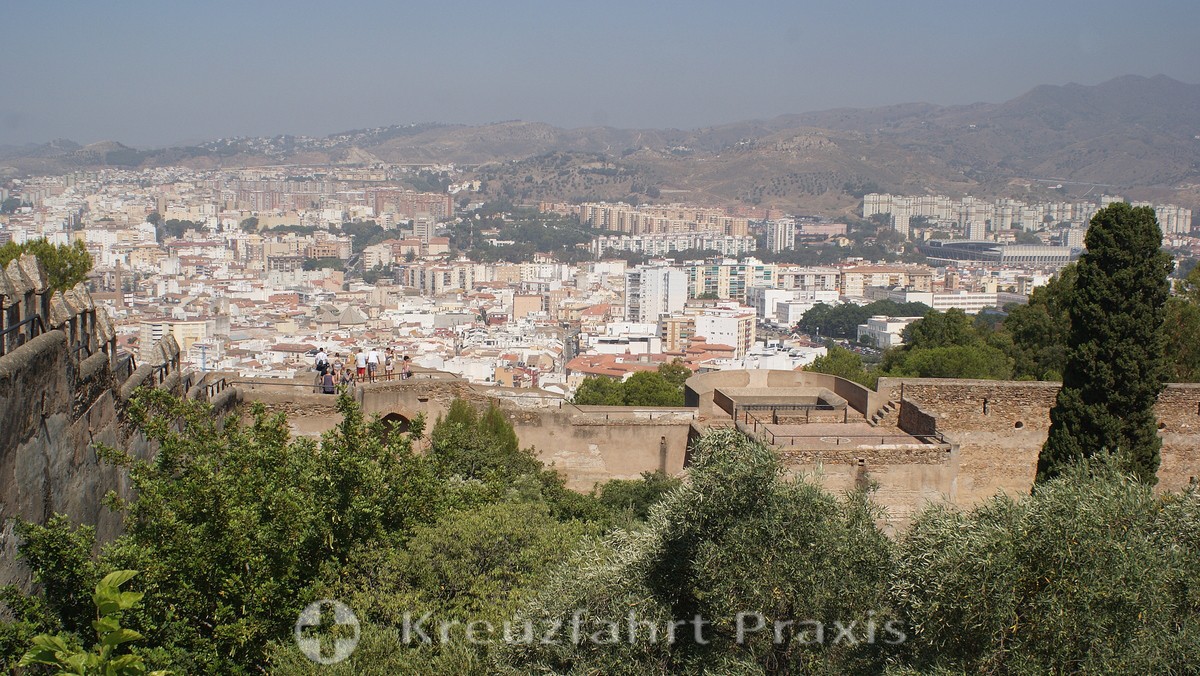 Malaga seen from the Castillo Gibralfaro

Malaga was founded by Phoenician sailors in the 8th century BC under the name Malaka. The Phoenicians were followed by the Romans, the Goths and finally the Moors, to whom the city owes its current name. The centuries-old Moorish era did not end until the end of the 15th century when troops of the Catholic kings of Spain captured the last Moorish bastion, the Emirate of Granada.

In each of the reigns, buildings were built that still characterize Málaga's cityscape today. The Teatro Romano was built in Roman times. The Moors built the Alcazaba fortress and later the Palacio Gibralfaro. Málaga's magnificent cathedral was built between the 16th and 18th centuries under Spanish influence. 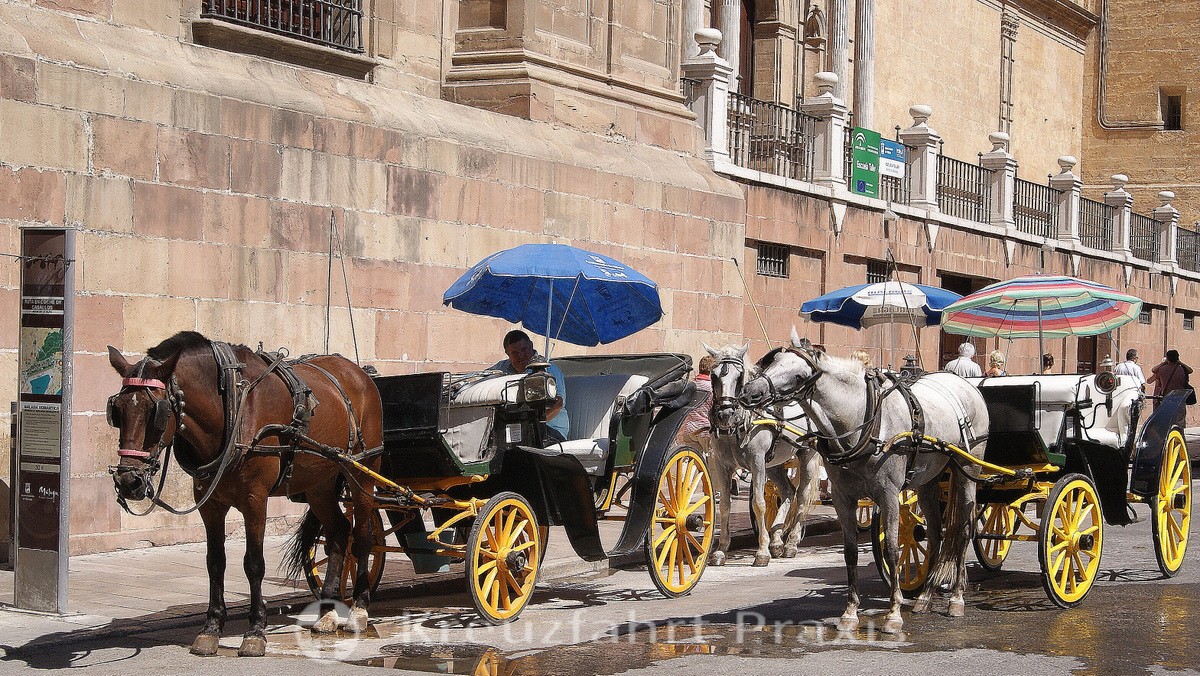 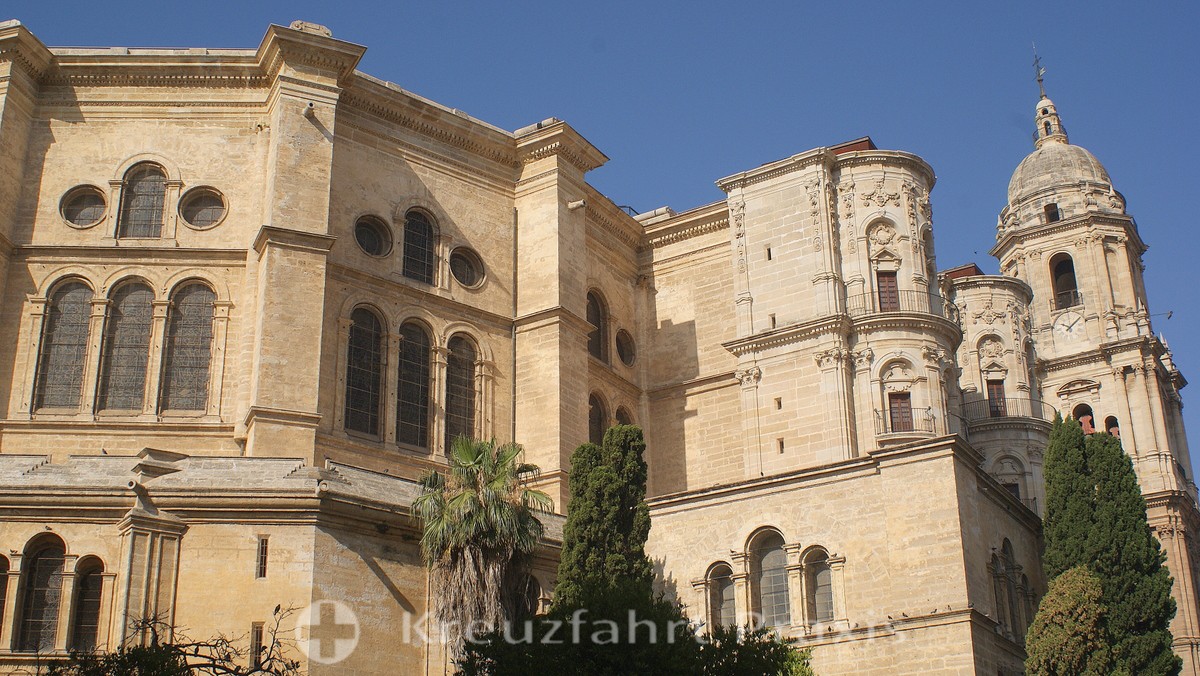 In the ranking of the largest Spanish cities, Malaga ranks sixth. The city is an important cultural center and seat of various public organizations as well as a diocese. The university city also has several museums, one of which is dedicated to Pablo Picasso, a son of the city. 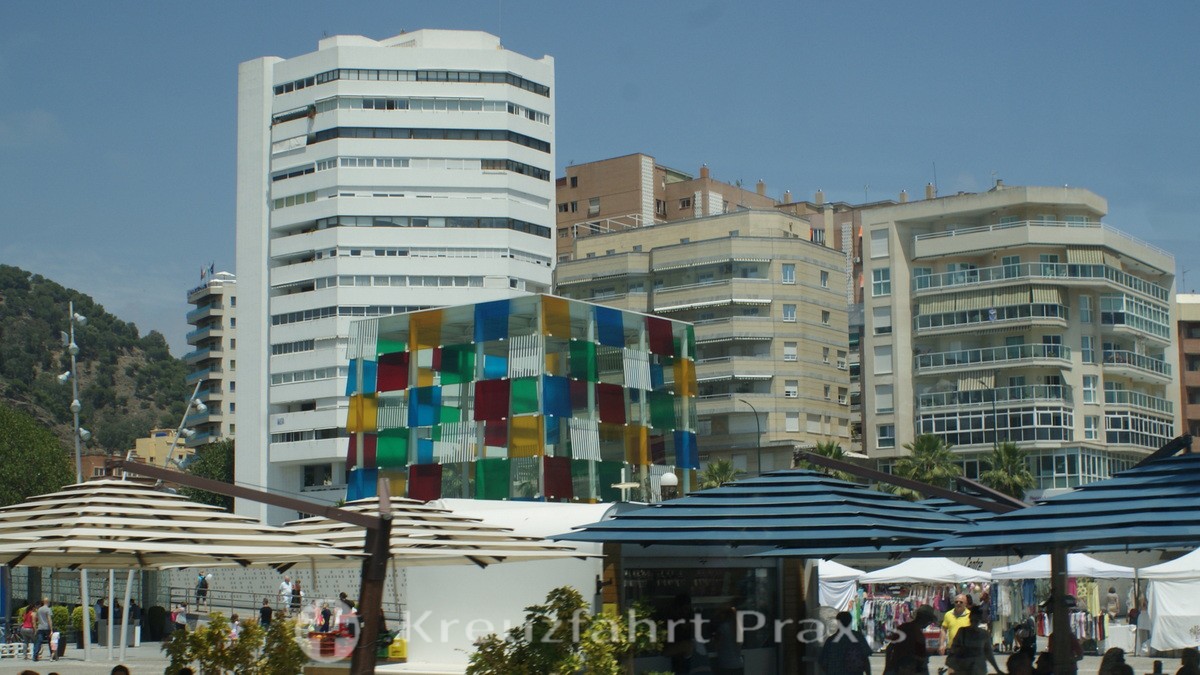 The cityscape is not only shaped by the buildings of past periods. Málaga's beautiful, well-kept old town with representative squares, many bars, restaurants and shops is worth visiting. 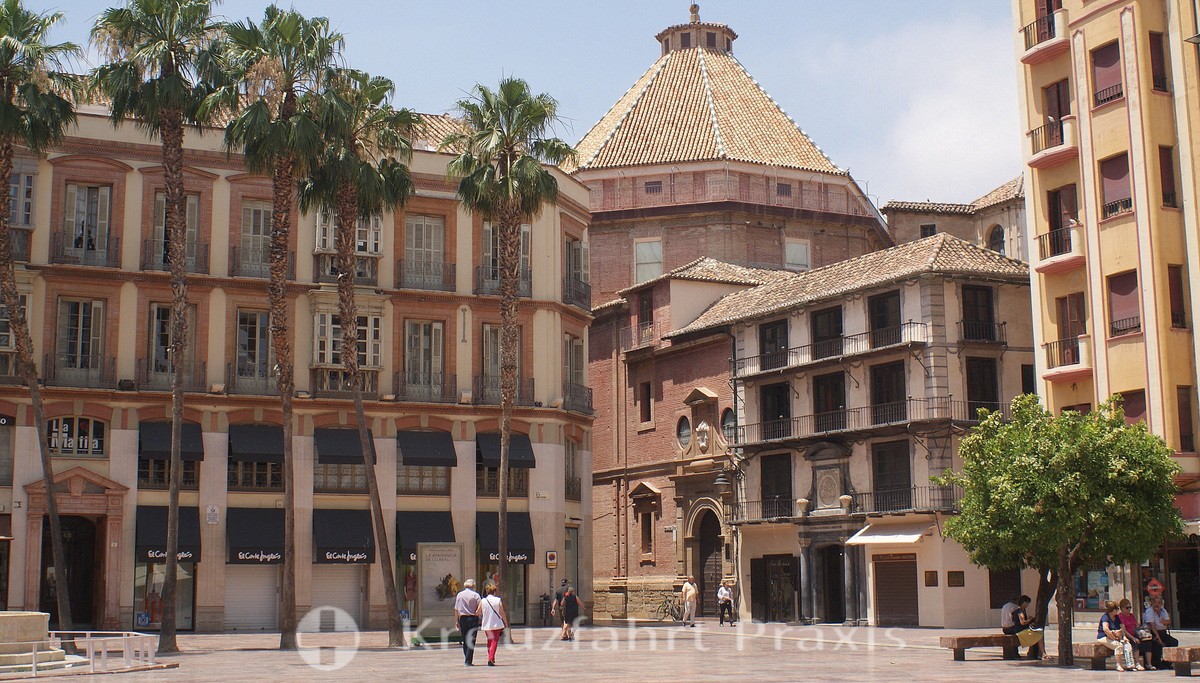 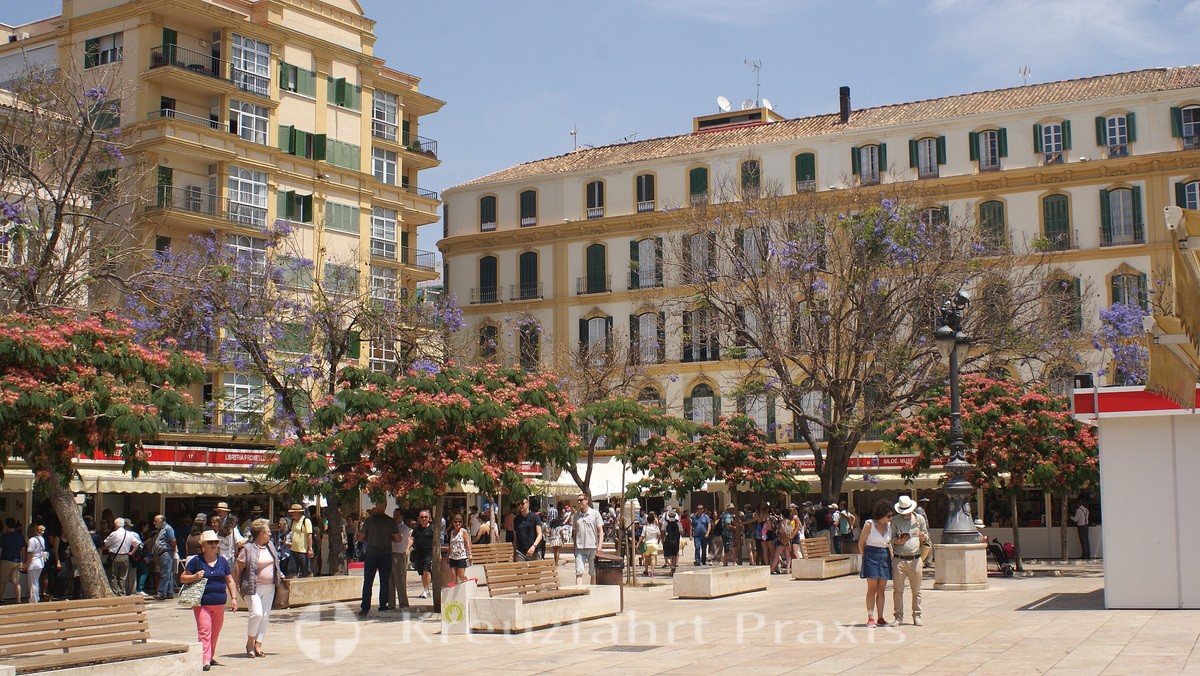 From an economic point of view, agriculture is of great importance for the region. In addition to cereals, vegetables, citrus fruits and olives are grown. The processing of agricultural products as well as the production of food and textiles represent further economic activities. In addition, Málaga is heavily dependent on tourism.

Málaga is located in the tourist region of the Costa del Sol, one of the most popular Spanish tourist destinations thanks to its pleasant climate and an average of 300 days of sunshine per year. As the capital of the holiday region, Málaga participates significantly in its attraction. 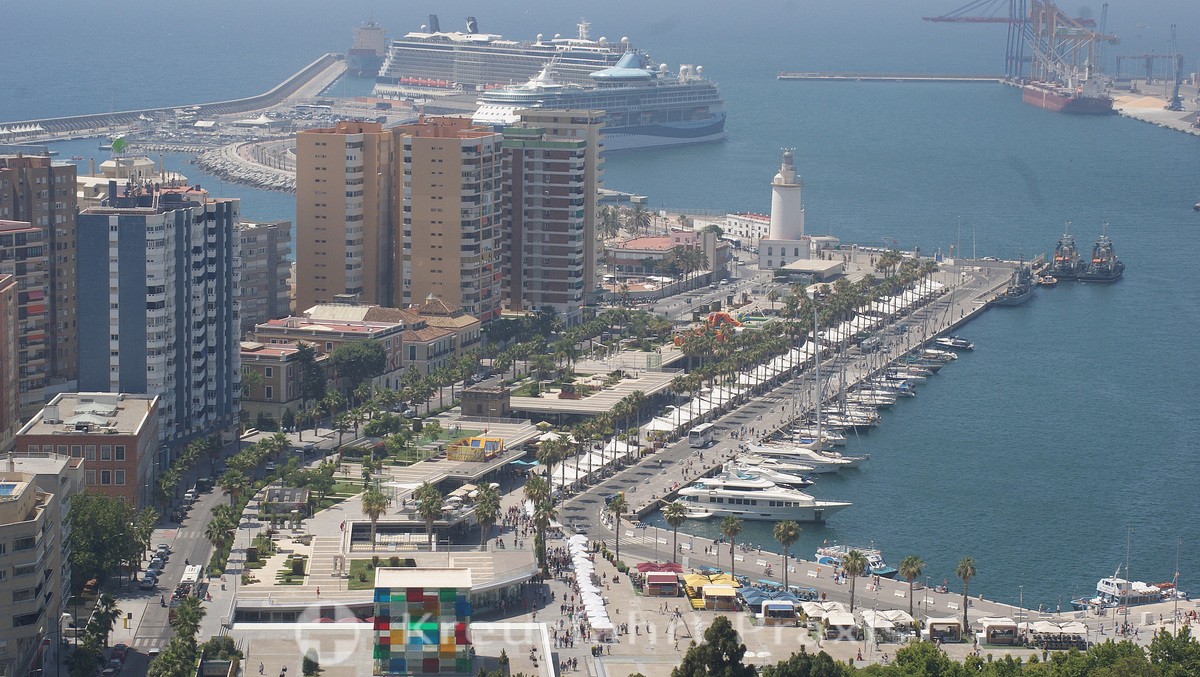 Economists say that half of Málaga's jobs depend on tourism. The high-performance Aeropuerto de Málaga-Costa del Sol, the connection to the high-speed network of the national railway company Renfe, beautiful hotels and the port provide the necessary, good transport infrastructure.

Málaga - a destination for cruise ships

In addition to the busy commercial port, Málaga has a spacious cruise port. Several large and small ships are handled simultaneously at the two quayside facilities, the Levante and the Palmeral de las Sorpresas, which are more than 1.300 meters long. 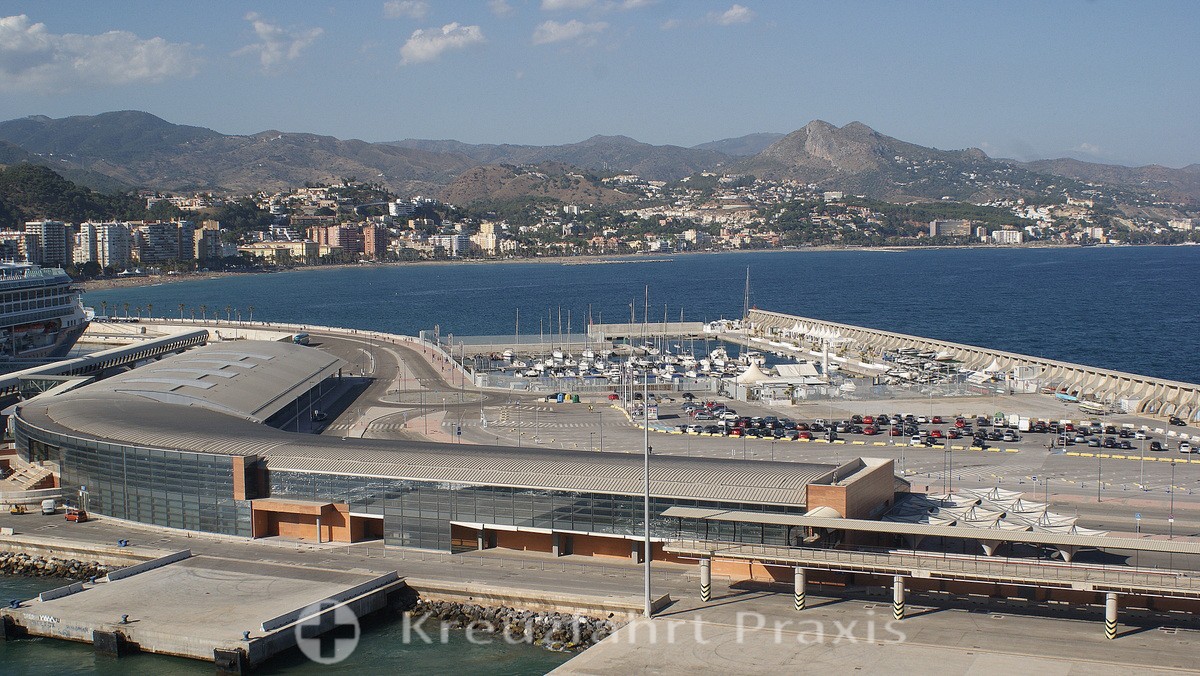 The consequence: In 2017, the port of Malaga recorded more than 300 calls by ship. The city welcomed 500.000 passengers; more than a quarter of which started or ended their cruise in Malaga. Under Málaga's top sights and tips we report on the attractions of the city and its surroundings.