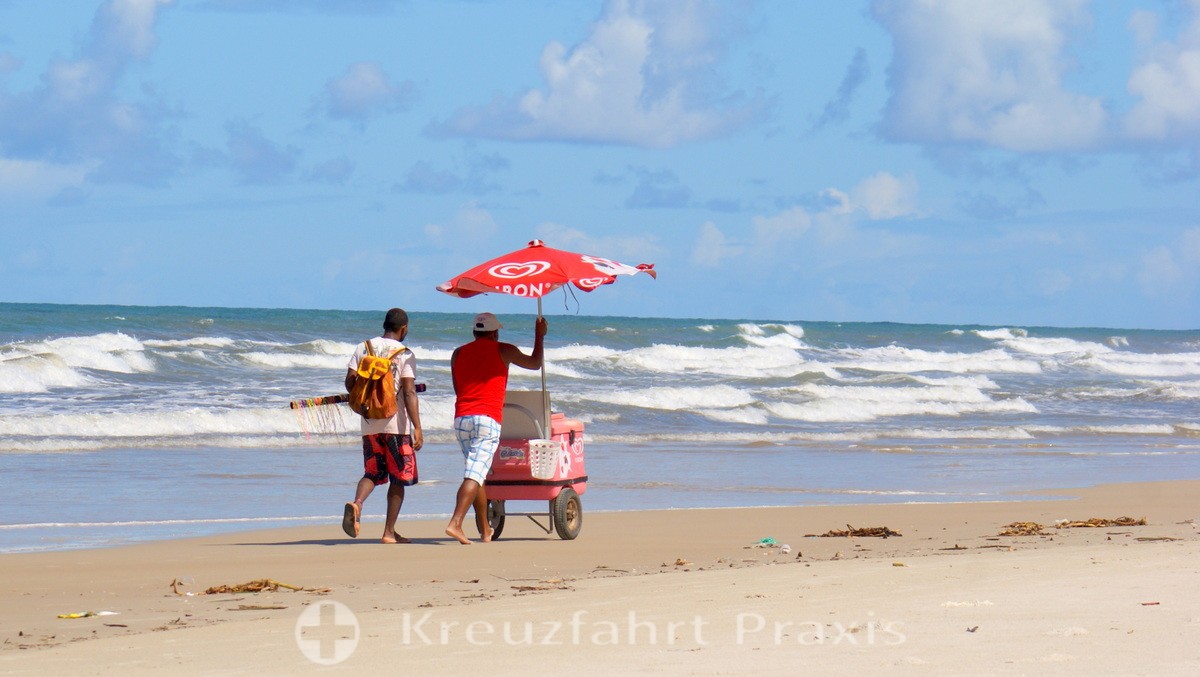 The port city of Ilhéus is located at an estuary in Brazil's northeastern state of Bahia. In the first half of the 16th century, the city of Vilha de São Jorge was founded on the banks of three rivers that merged just before the sea. It was later renamed Ilhéus. 135.000 people currently live in the city (2020 estimate). The most famous citizen of the city was the journalist and writer Jorge Amado. His novel “Gabriela like cinnamon and cloves”, set in the city, established his world fame. 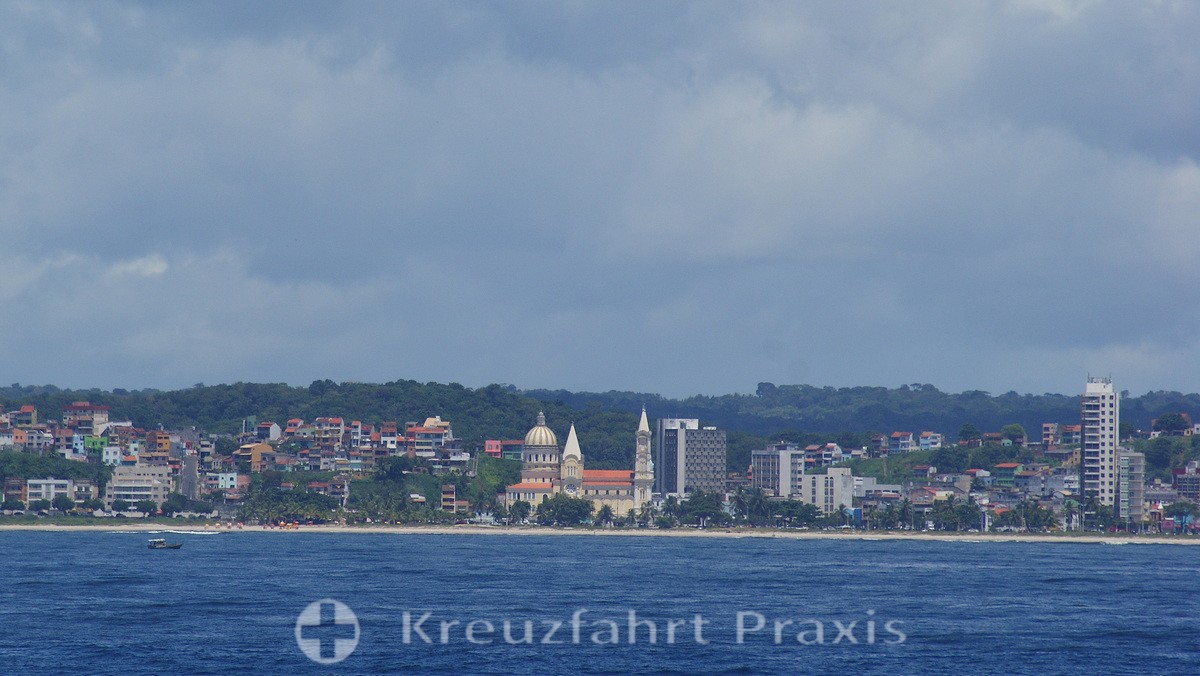 Ilhéus - seen from the lake

In 1881 Ilhéus received town charter. The city fathers acted wisely by including the indigenous members of the Tupinambás tribe in urban development from the start. In Brazil, the city is considered a prime example of the successful integration of the indigenous population into the colonial state of the time.

The inhabitants of the region originally lived from growing sugar cane. At the beginning of the 20th century, farmers switched to cocoa. With the production of cocoa, the region's prosperity grew. The urban port became very important for exports of cocoa; two thirds of the Brazilian cocoa harvest was shipped all over the world via the port. Because of its former importance for the cultivation of cocoa, Ilhéus is the seat of the Brazilian Cocoa Institute. 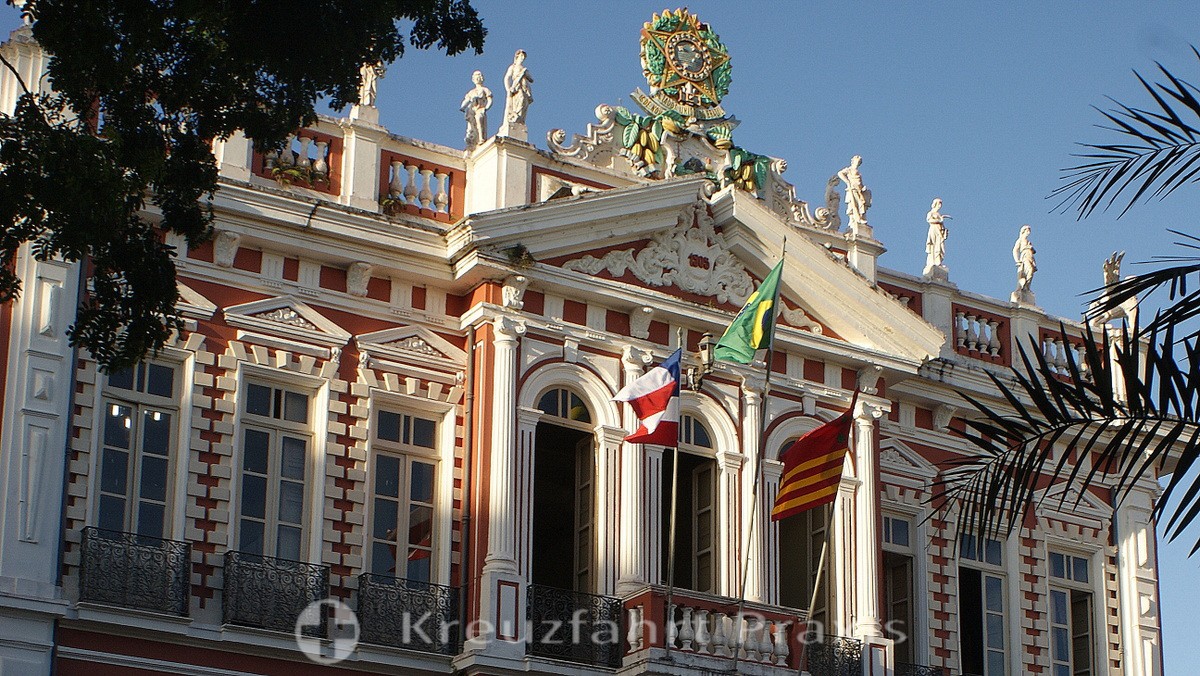 The cocoa bean business lasted until the last decade of the 20th century. At that time, a devastating fungal disease caused almost 90 percent of the region's cocoa trees to die. The disease has had catastrophic consequences for agriculture and the environment. The city's economy and welfare systems collapsed, and the port lost its importance. At least there is hope that the production of cocoa will stabilize again in the future through the use of genetically modified plants and the abandonment of the previously practiced monoculture.

After the cocoa business collapsed, the city turned to tourism. The 100 km long, seemingly endless beaches and the historic city center appeal to visitors. The fine sandy beaches lined with palm trees are visually reminiscent of the beautiful Caribbean coastline. The water is warm and of good quality. Ilhéus is the right place to swim, snorkel or surf. 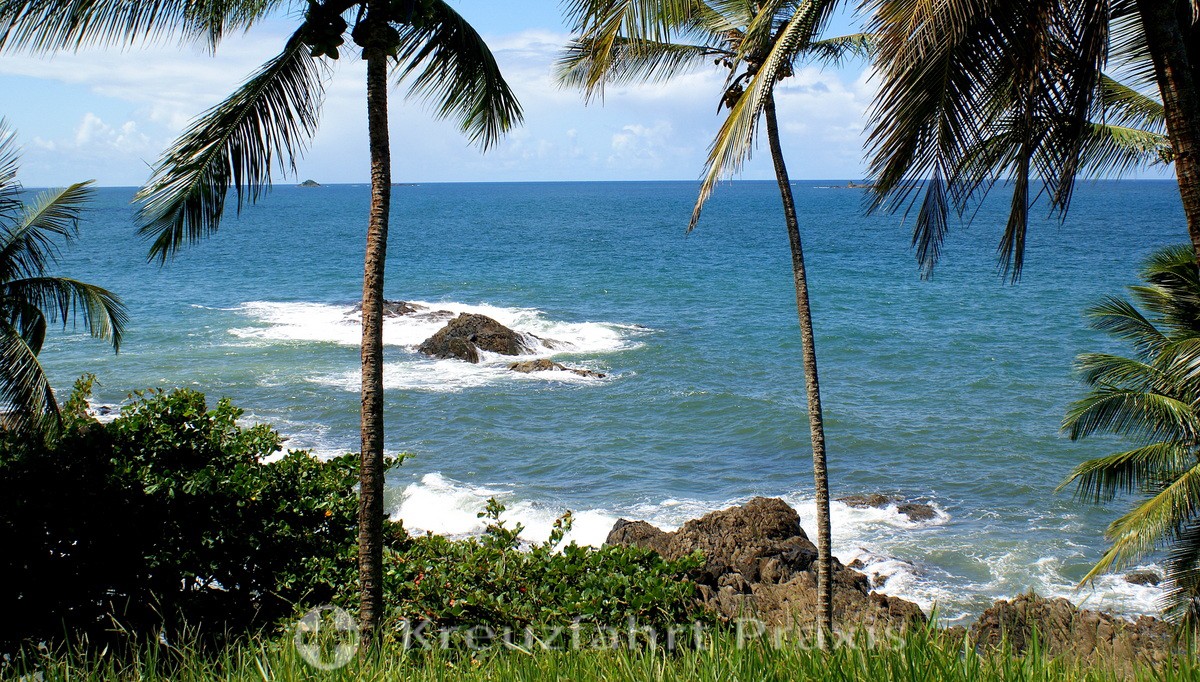 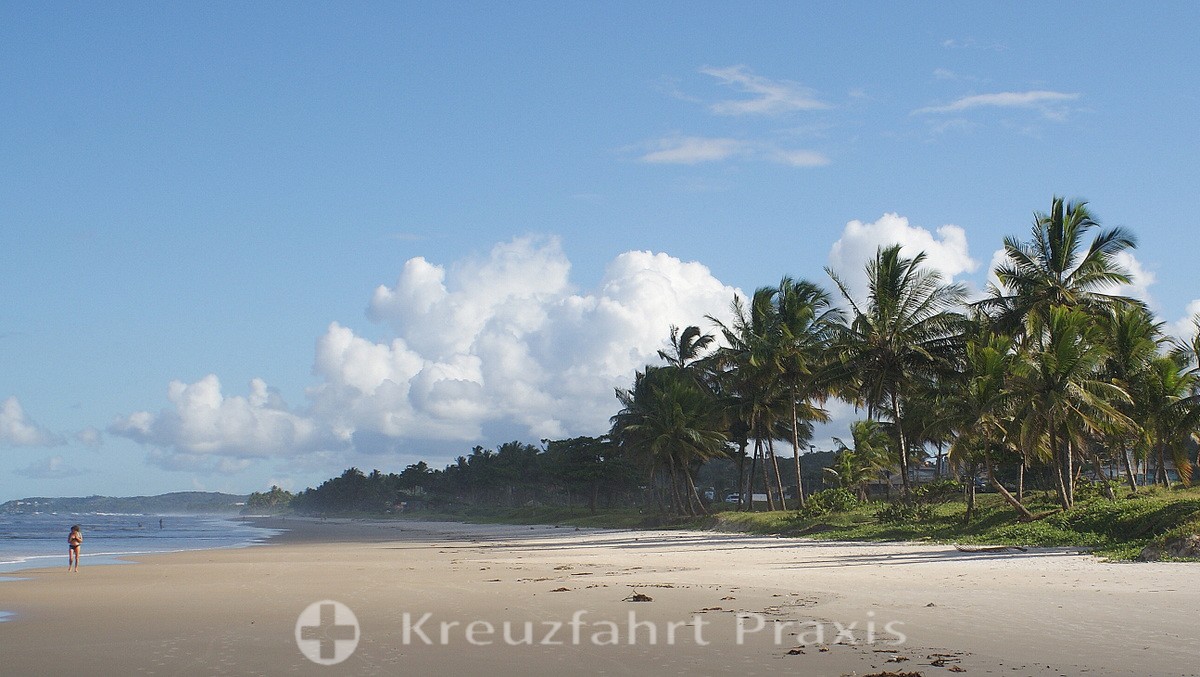 Fewer than 20 cruise ships were registered in Ilhéus for 2019. The ships call at the city mainly in connection with world travel or positioning cruises leading across the Atlantic. Under Ilhéus - places of interest let's introduce the highlights of the city that we consider important.