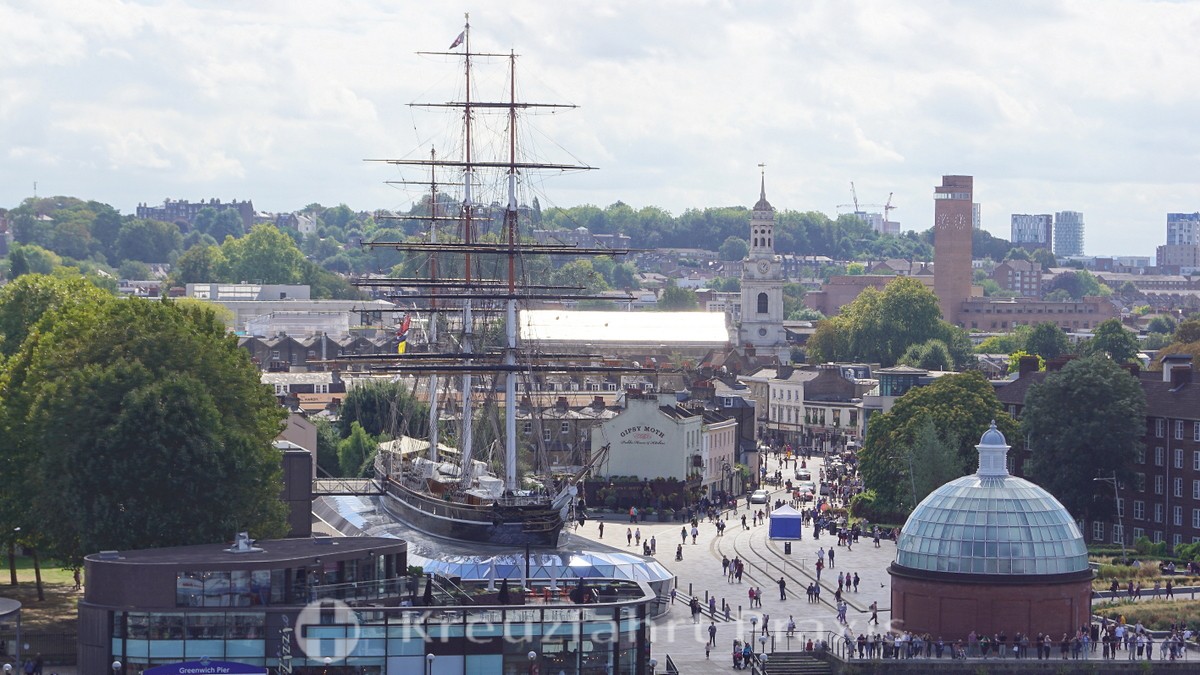 Greenwich enjoys the highest international reputation in two respects: In the Royal Observatory in Greenwich, the prime meridian separates the eastern and western hemispheres. In addition, between the years 1884 and 1928 from Greenwich, the world time was regulated as Greenwich Mean Time (GMT) for all states. 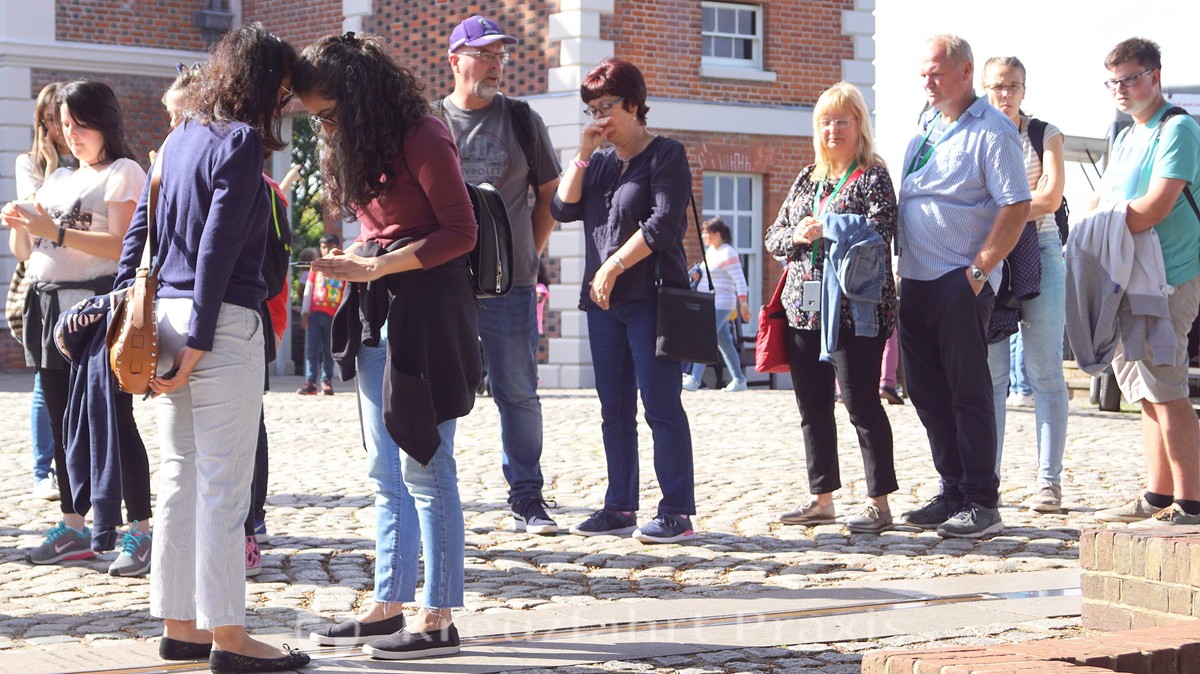 Standing above the zero meridian is fun

Barrows suggest that Greenwich and the surrounding area were settled as early as the Bronze Age. Towards the end of the eleventh century, the English crown seized the area to build a residence on the banks of the Thames. Several English rulers resided there, and it was there that the famous, notorious Tudor King Henry VIII saw the light of day. In the middle of the 17th century, after the English Civil War, the royal seat lost its importance; the royal palace fell into disrepair. A naval hospital for old and wounded sailors was built in its place between 1705 and 1752. When this was closed, the Royal Navy College took over the representative location. 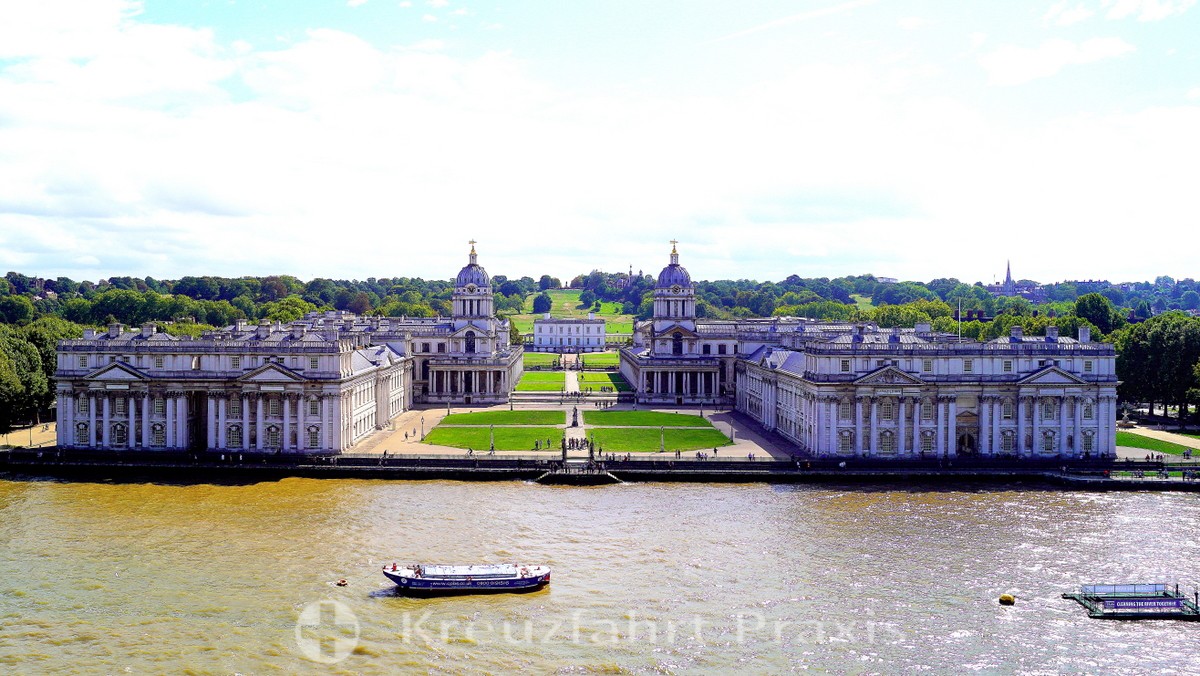 The city is the administrative center of the Royal Borough of Greenwich, which has a population of 288.000. Since 1997 it has been part of the UNESCO World Heritage Site under the name Maritime Greenwich. Several historical buildings with a maritime connection have been declared World Heritage Sites. Architecture, landscaping and the traditional connection to the royal family make Maritime Greenwich a unique and treasured place from a UNESCO perspective. 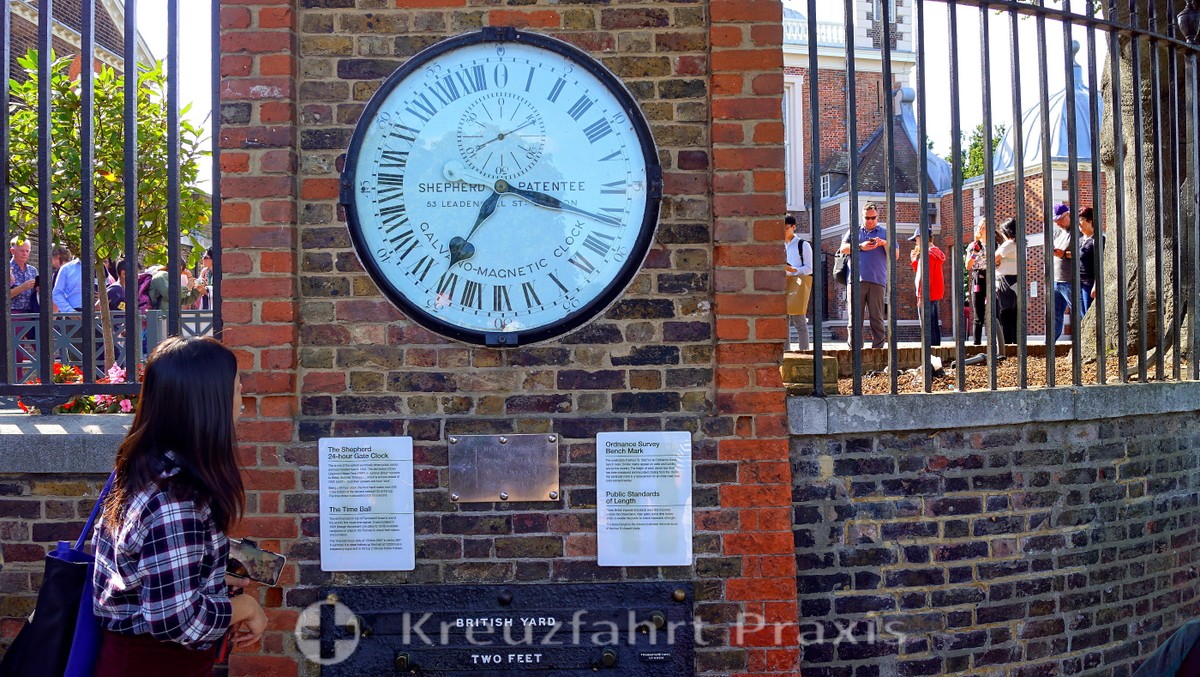 Although the Borough of Greenwich is a borough of London, a metropolis with almost nine million inhabitants, visitors find its city center to be cozy and tranquil. Gregorian and Victorian buildings shape the cityscape. The hectic life of London takes place elsewhere. We present some of the eye-catching urban highlights below Greenwich Landmarks. 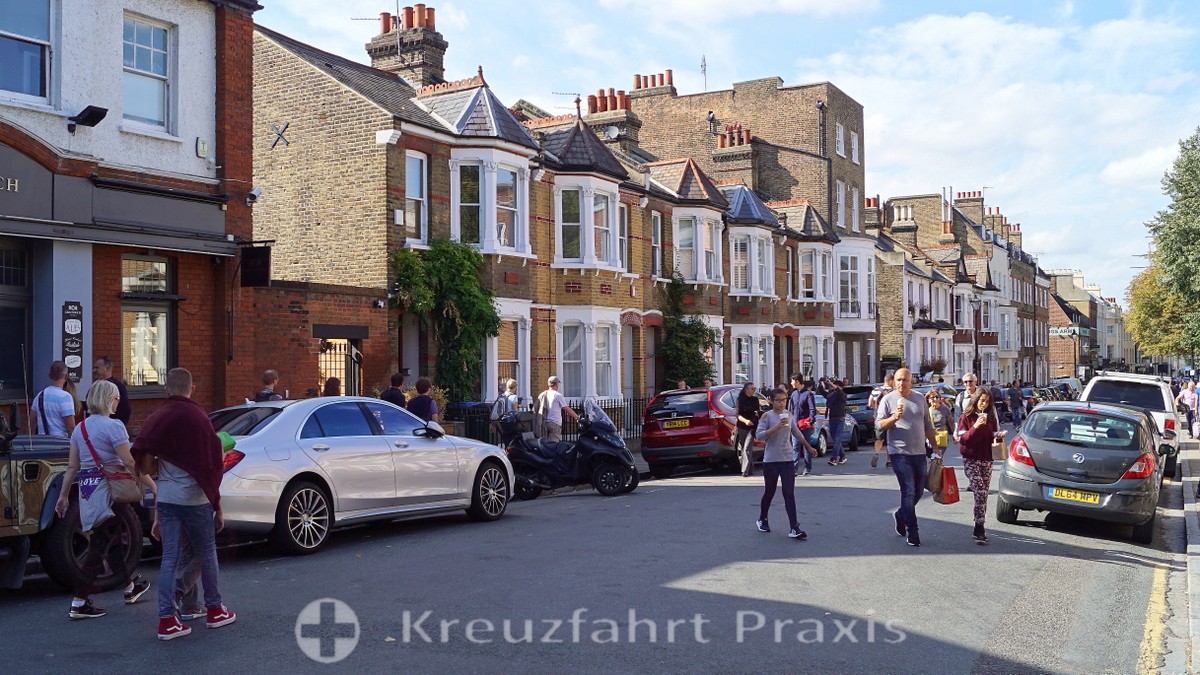 Greenwich has good transport links to the City of London. The trains of the Greenwich Line (Southeastern) operate in an east-west direction; The Docklands Light Railway (DLR) runs north-south. There are also bus connections to London. Not to forget the passenger ships commuting on the Thames. Several companies offer their services. The fast Thames Clipper ships operate most frequently. 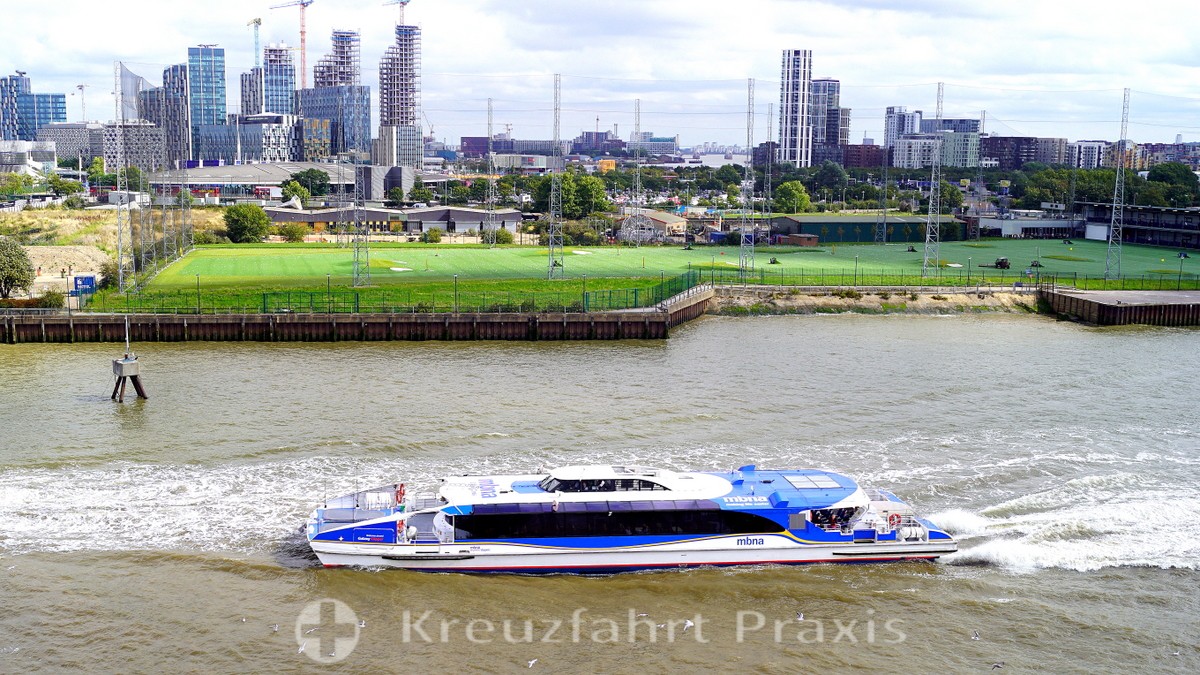 While commuters study the daily newspaper on board the ships, the tourists cannot get enough of the panorama of the Thames. Under On the River Thames from Greenwich to Westminster we present photo impressions of a Thames trip from 2018 with the liner.