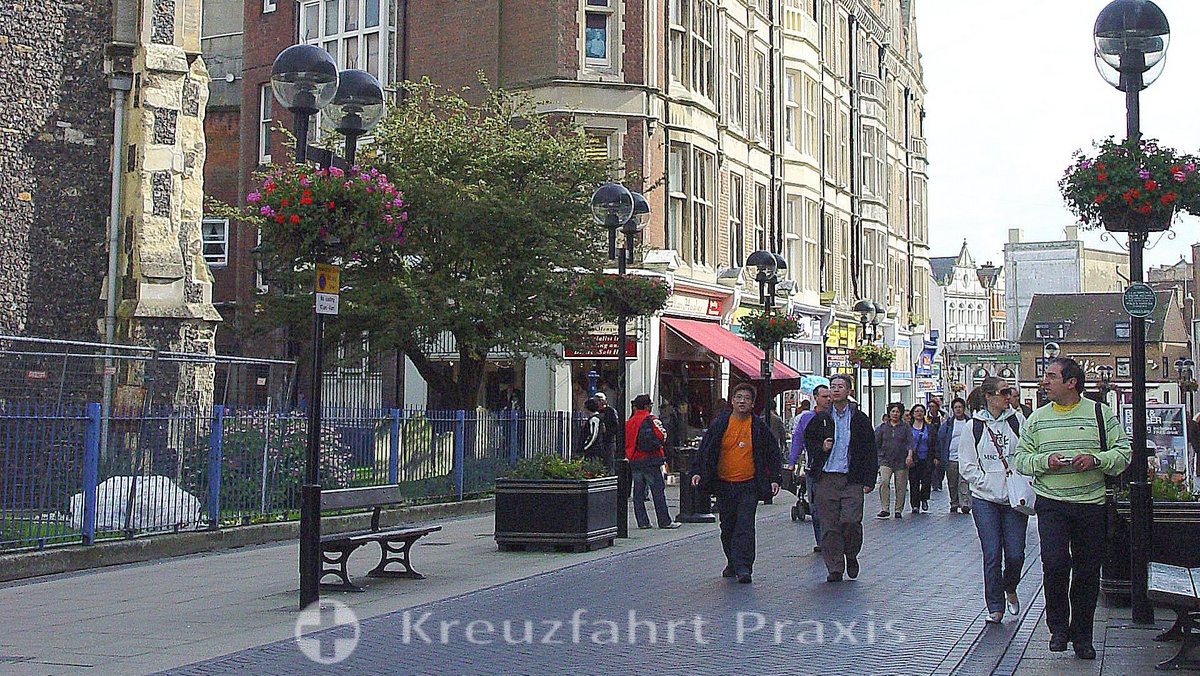 The city of Dover with 33.000 inhabitants is located in the south-east of England on the English Channel. The port city is the administrative seat of the district of the same name in the county of Kent. Dover is world famous for its chalk cliffs that are up to 100 meters high.

The Strait of Dover separates England from mainland Europe. The shortest distance between the two land masses is 34 kilometers. No other city in England is closer to mainland Europe.

Historical finds show that trade contacts between England and mainland Europe already existed in the Bronze Age. Stone tools and the oldest seaworthy boat in the world date from that time. It is on display at the Dover Museum.

At the time of the Roman occupation of England, Portus Dubris - later Dover - was the starting point of the Roman road leading across England. At the same time, the Roman fleet used the location to control the strait. The remains of Roman buildings can still be viewed today. The Romans were long gone when the Normans took the place. Duke William the Conqueror, who later became King of England, had the first castle built in 1068. Dover Castle developed from it. 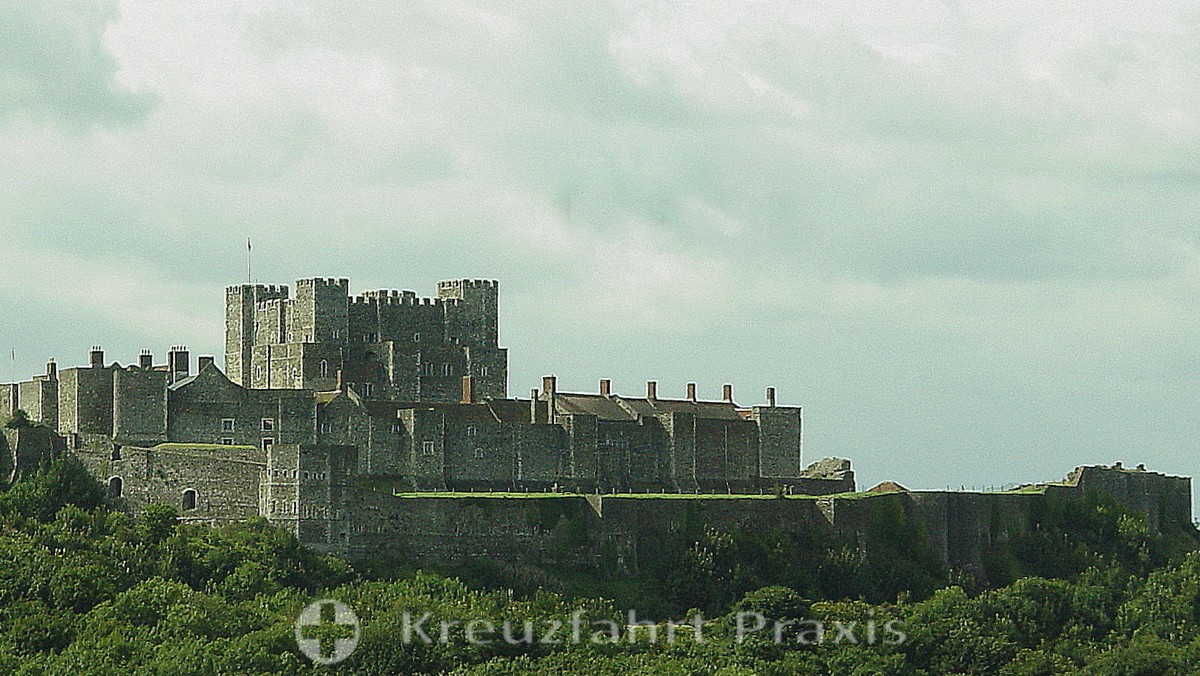 The city lives from shipping. The port is a hub for cargo and container ships. There are also a variety of ferry and cruise activities. There are regular ferries from Dover to the French coastal cities of Calais and Dunkirk. Although the city has lost importance since the opening of the Eurotunnel in 1994, it is still the busiest ferry port in England and Europe.

In a spacious marina there are 400 berths available for the many hobby sailors crossing the English Channel.

There are direct motorway links and the city is connected to the UK's high speed rail network. The National Express bus routes also start in Dover.

The city is connected to England's national cycle network and is the starting and ending point of two long-distance hiking trails.

After Southampton Dover is the UK's second largest cruise destination. In 2019, more than 120 cruise ships were reported. The two cruise terminals are designed for up to three cruise ships at the same time. 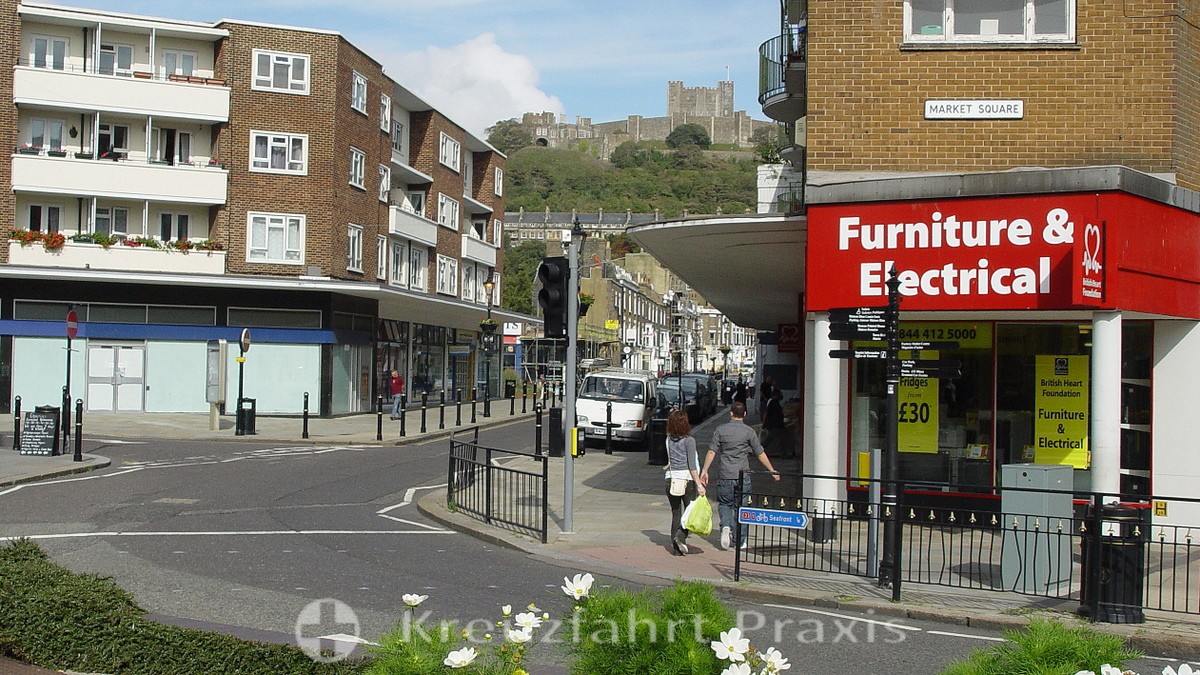 The harbor is the ideal starting point for tours to London, Canterbury and the surrounding areas. Under One day in London and A day in Canterbury let us describe our experiences with such trips.