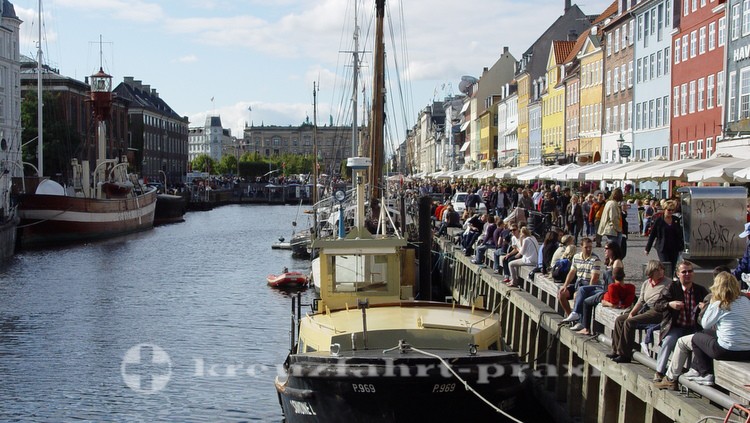 Copenhagen on the Øresund is the capital of the Kingdom of Denmark. The city with a population of more than 630.000 (as of 2020) is located in the east of Denmark on the island of Zealand. The tranquil-looking metropolis is known far beyond Denmark's borders for the bronze figure of the Little Mermaid or the Tivoli amusement park. 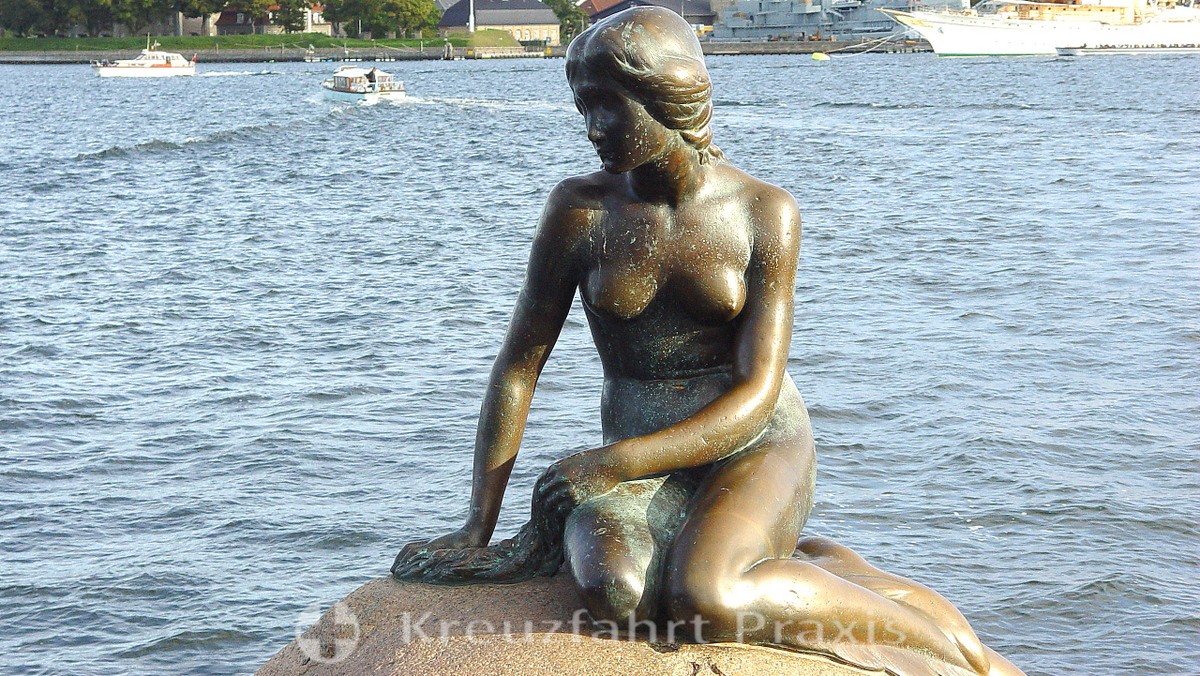 The bronze figure of the Little Mermaid

Of the current 5,82 million inhabitants of Denmark, almost 1,3 million people live in the greater Copenhagen area. That is almost a quarter of the Danish population.

The city's foundation goes back to 1167. The name was originally Køpmannæhafn, which meant merchant harbor. In the following period, the inhabitants became prosperous through trade. In 1254 Copenhagen was granted city rights. In the years 1362 and 1368, the city was destroyed by the rival Hanseatic League in the two Waldemar Wars. After the reconstruction, Copenhagen became the royal residence in 1416. The city has been Denmark's capital since 1443. 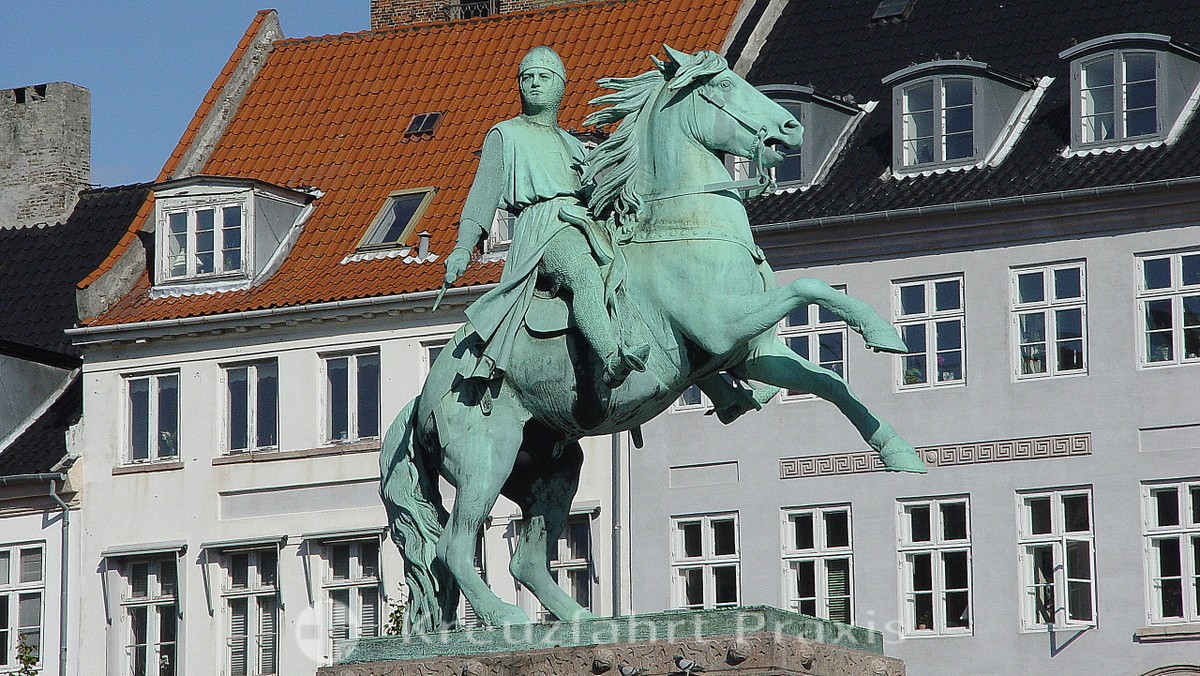 The economic, scientific and cultural center of Denmark

The metropolitan area is the economic and technological center of Denmark. Well-known companies such as breweries, shipping companies, pharmaceutical companies and IT companies operate from Copenhagen. Despite its remote location, the city is the country's most important transport hub. Copenhagen, together with the neighboring Swedish cities of Malmö and Lund, forms the Öresund region. It is considered to be one of the most business-friendly areas in the world. 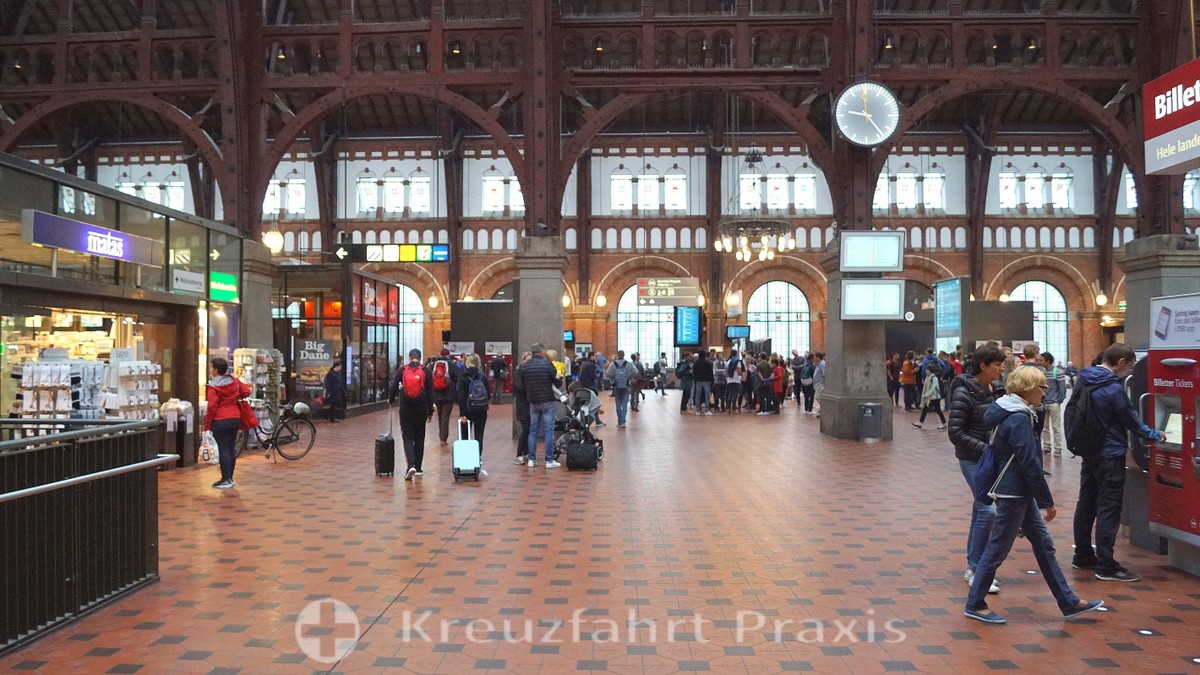 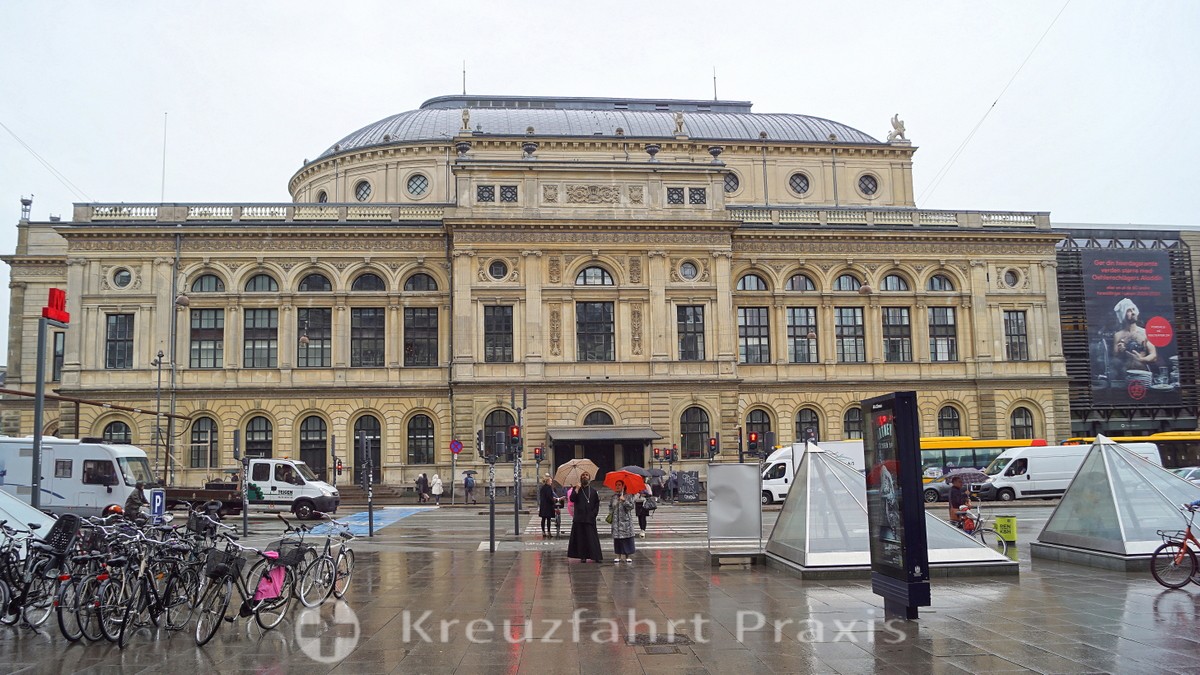 The Royal Theater at Kongens Nytorv

The city is a science location as well as the seat of several prestigious universities and colleges. Cultural lighthouses are the Royal Theater on Kongens Nytorv, the modern opera house on Holmen, the new theater on the harbor and the cube of the concert hall in the Orestad district. The number and variety of museums are overwhelming.

Copenhagen is one of the most important northern European cities. The cityscape offers a delightful mix of historical and modern architecture. Extensive green areas and parks invite you to relax on nice days, and in the east the city borders the Øresund. The combination of urban life with successful urban architecture and an attractive landscape make Copenhagen a pleasant place to stay. 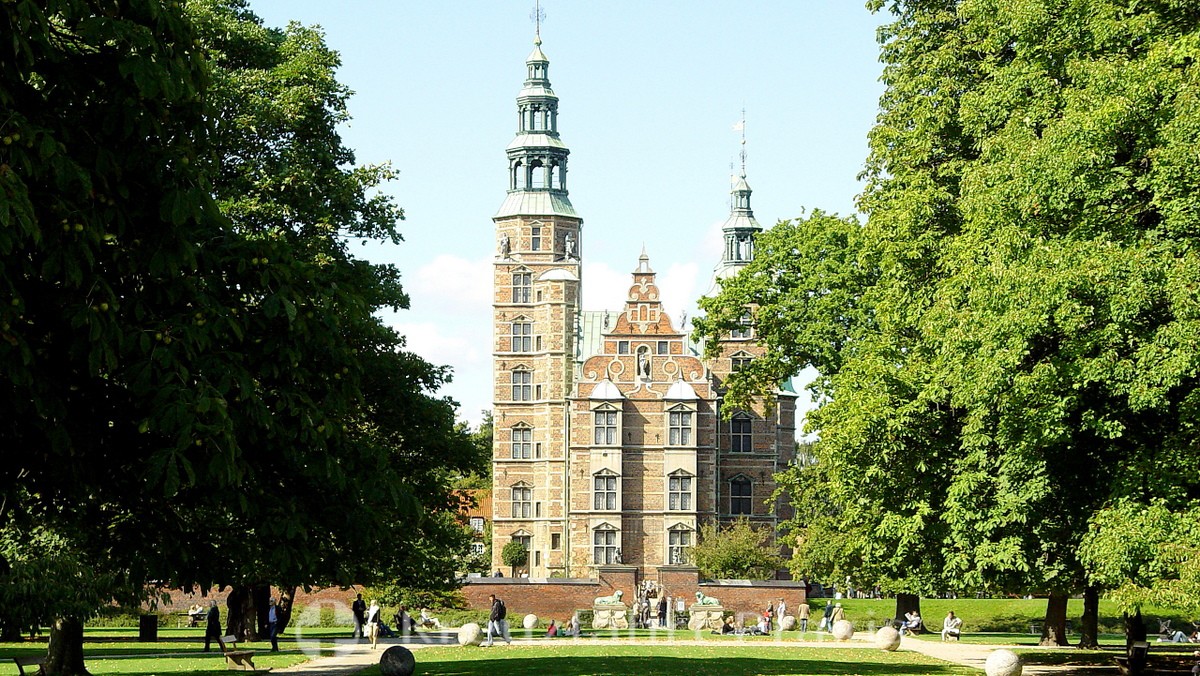 In 2019, the city welcomed more than 940.000 cruise tourists. They came with 348 ships. The ships dock at three cruise terminals. The Langelinie Terminal and the Nordre Toldbod Terminal offer berths close to the city center. 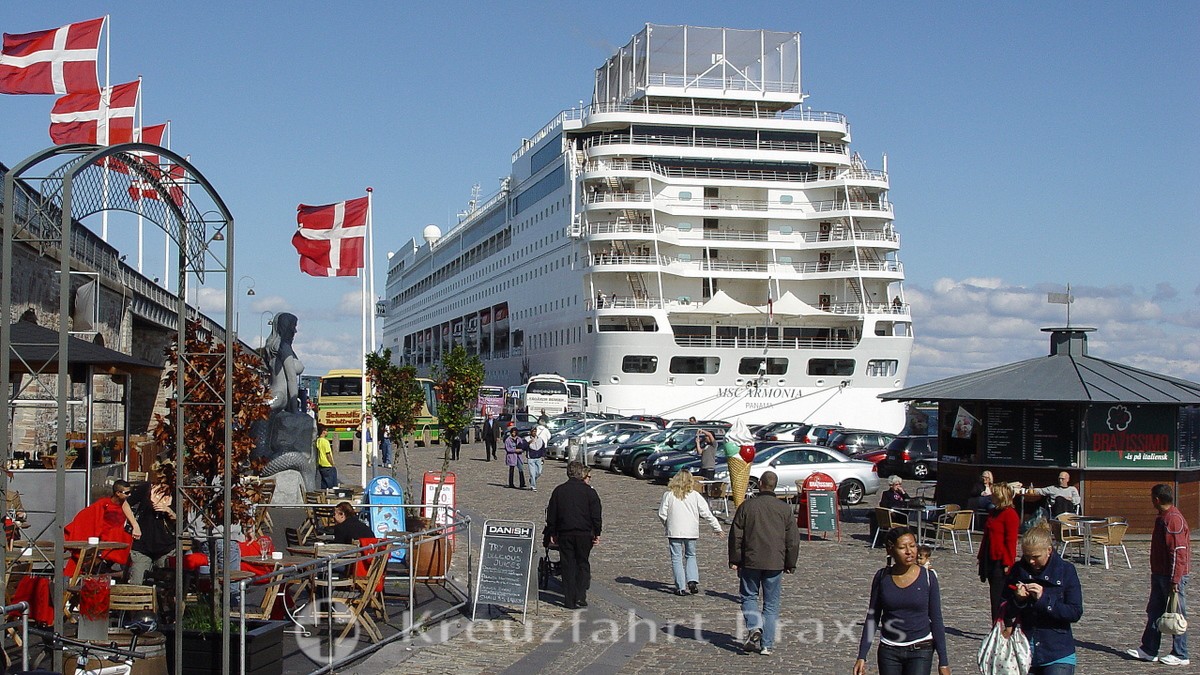 When the ships are only in town for a few hours, passengers appreciate the short distances that both terminals in Copenhagen offer. The city is easy to discover on your own, not least thanks to good transport routes. Under Copenhagen landmarks let's call the main attractions of the city.