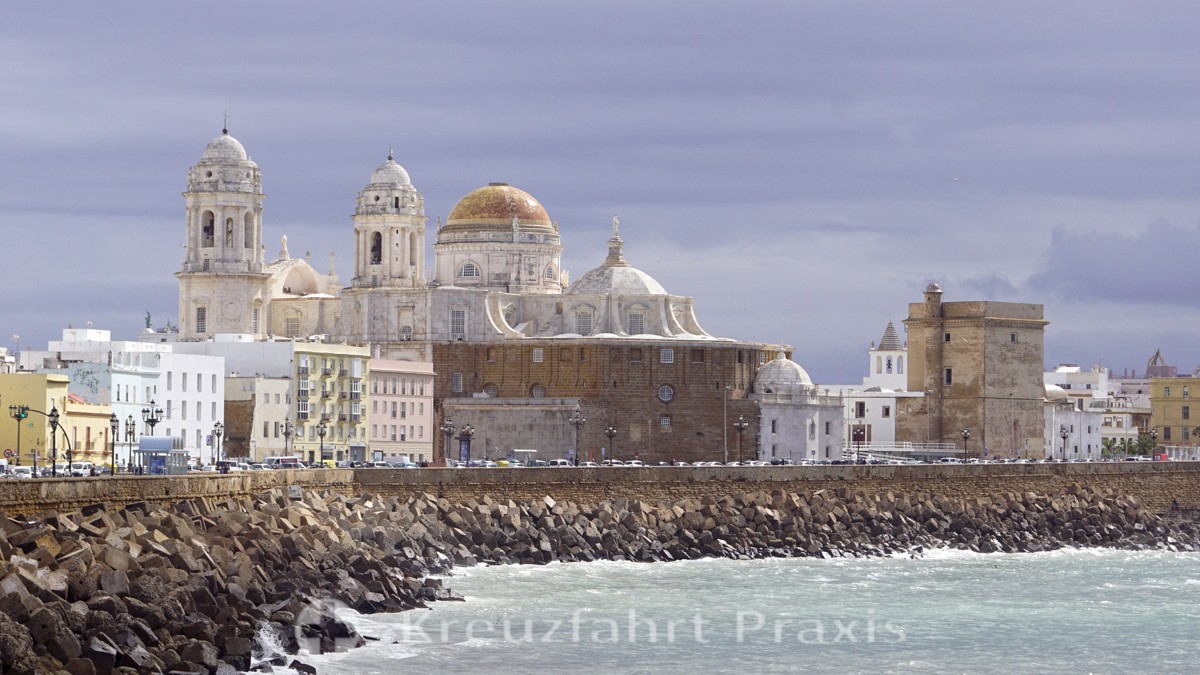 The port city with 118.000 inhabitants is the capital of the province of Cádiz. It is located on the gulf of the same name in the southernmost part of mainland Spain. 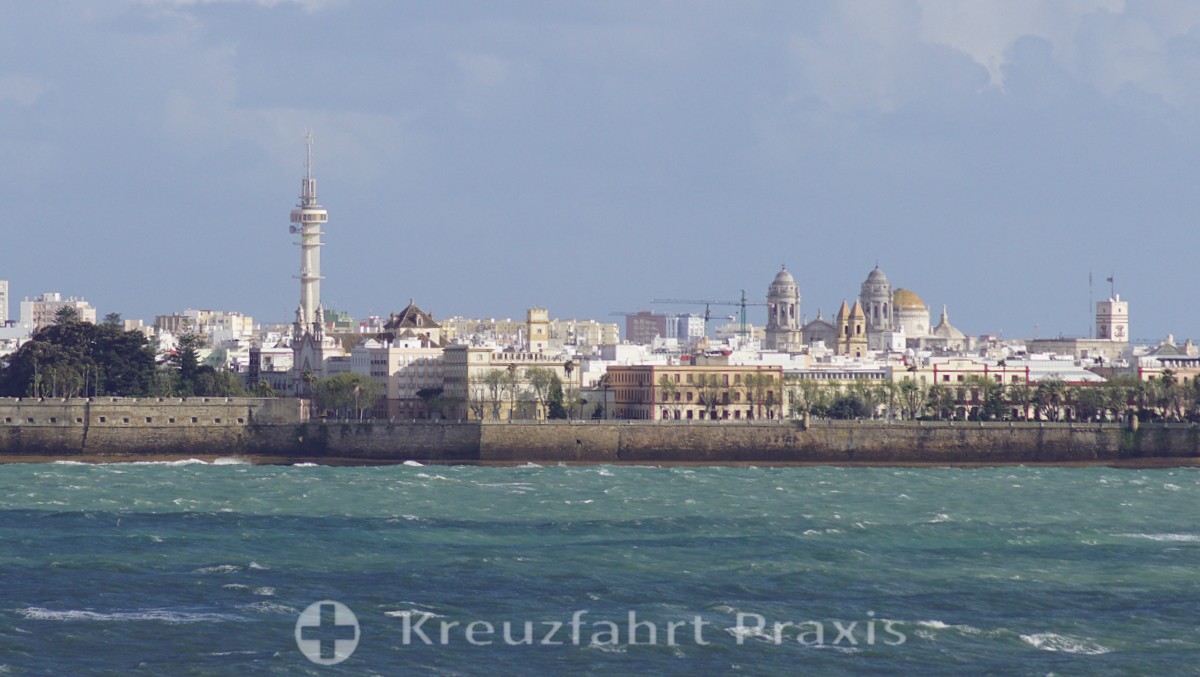 Cádiz seen from the lake

Legend has it that Hercules, the Greek hero, founded Cadiz. After all, the city coat of arms bears the inscription "Hercules Fundator Gadium Dominatorque", which means something like "Hercules founder and ruler of Cadiz". It wasn't like that! Another fable is the statement that Cádiz is the oldest city in the West. That is also wrong. 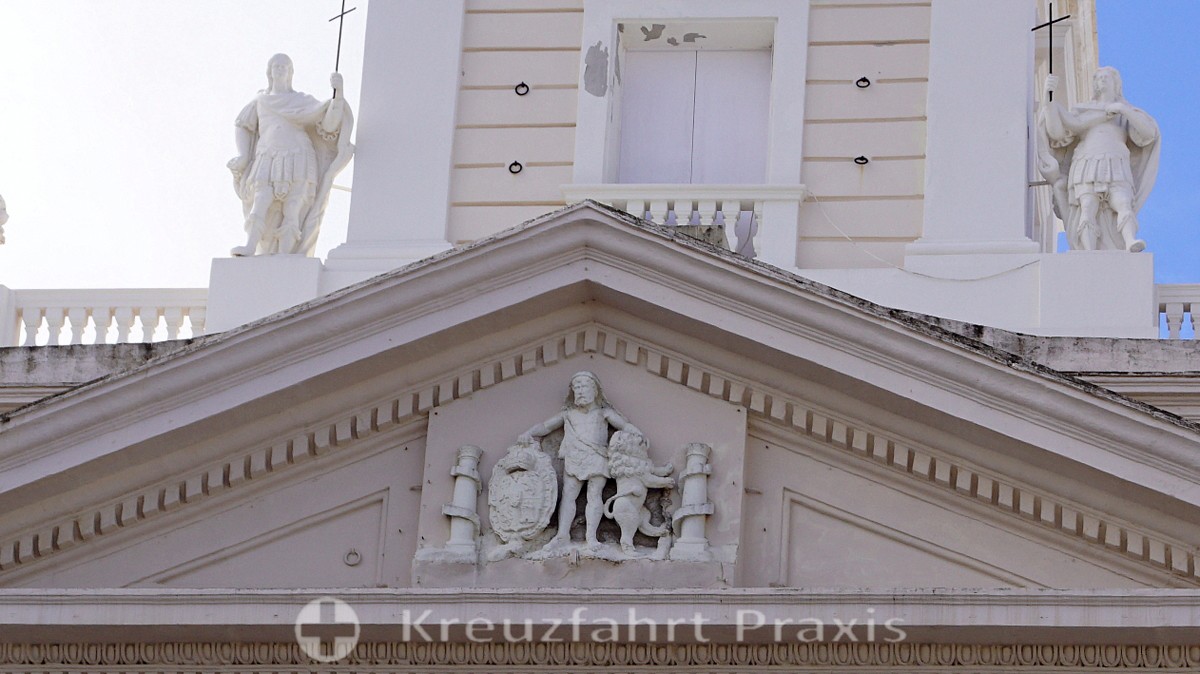 Hercules - according to legend, the founder of Cadiz

One thing is certain, Cádiz is one of the oldest cities in Spain. The foundation of the city goes back to the Phoenicians. They recognized the city's advantageous location early on. Archaeological finds date the first Phoenician settlements to the 8th century BC. Evidence of Phoenician influence is on display in the city's archaeological museum. After the Phoenicians and Carthaginians, the region was ruled by the Romans and Moors. After their expulsion, the region fell to the Kingdom of Castile. 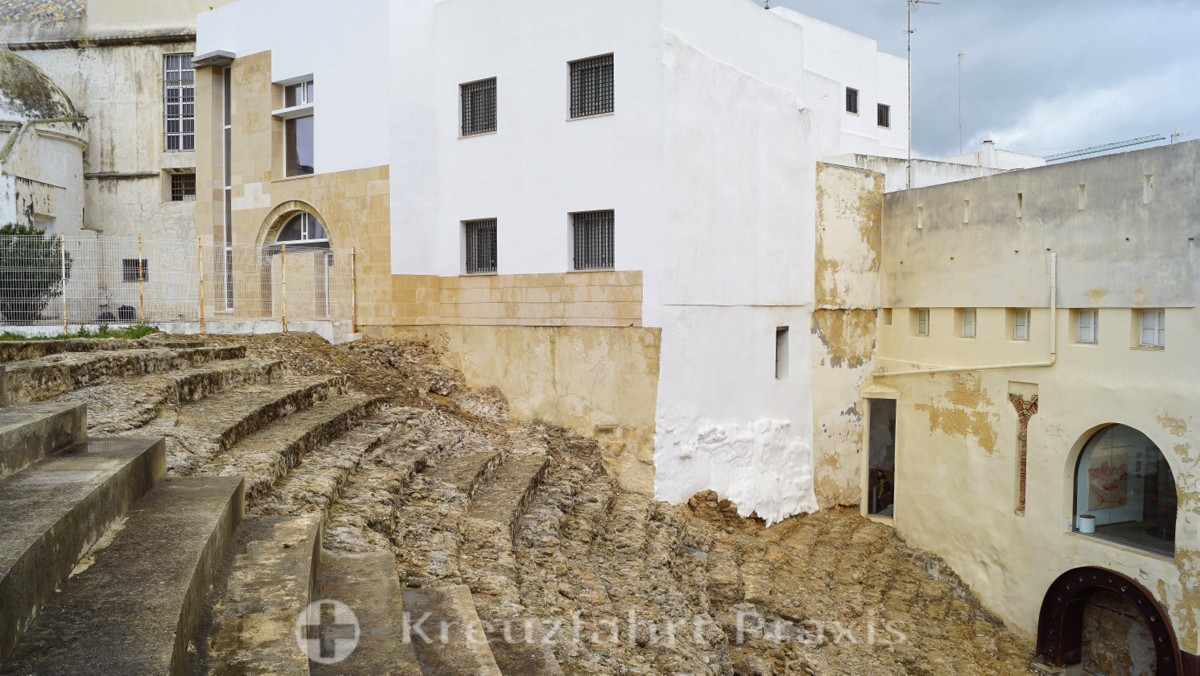 After the discovery of America, the city benefited significantly from colonizing the continent. Today it is hard to imagine: In the 18th century the city was one of the centers of European overseas trade. These activities established the “golden age” of the city. Cadiz is important for another reason. In 1812 the first Spanish constitution was drafted and published in the city. The monument in Plaza España commemorates this historic event. 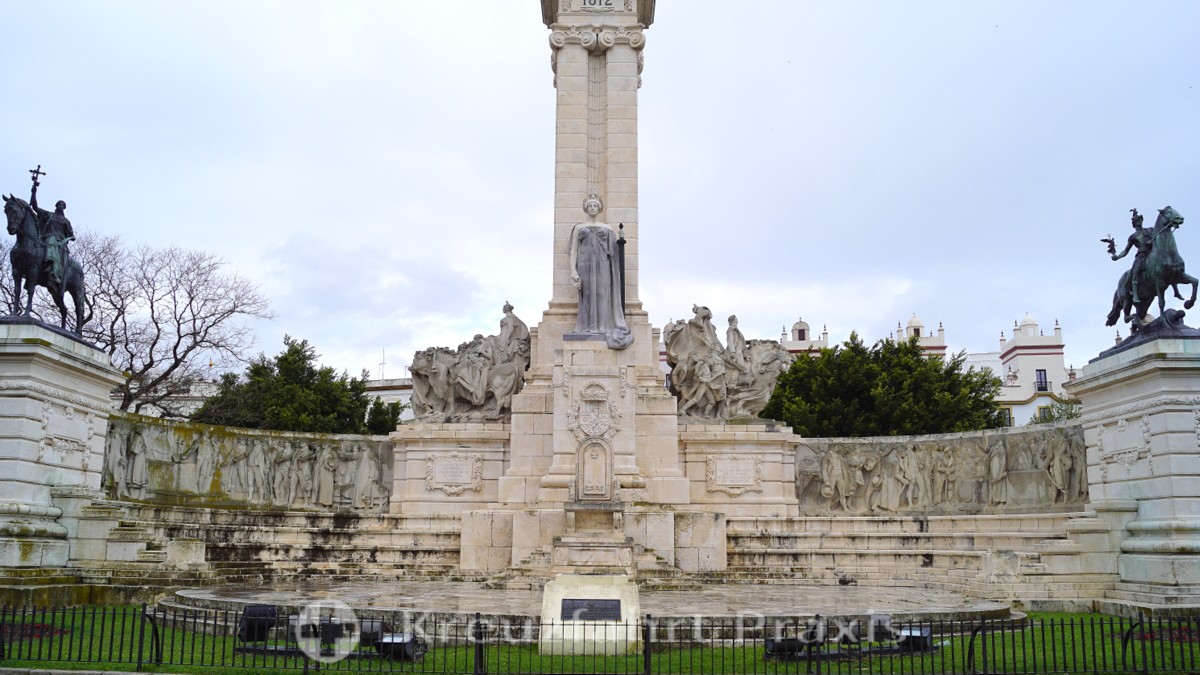 Cádiz - City of Science and Faith

Since 1979 the city has been the location of the UCA, the University of Cádiz. The main areas of study are medicine, economics and finance as well as courses in marine and nautical science. A predecessor of the university is the royal marine medicine college founded in 1748. 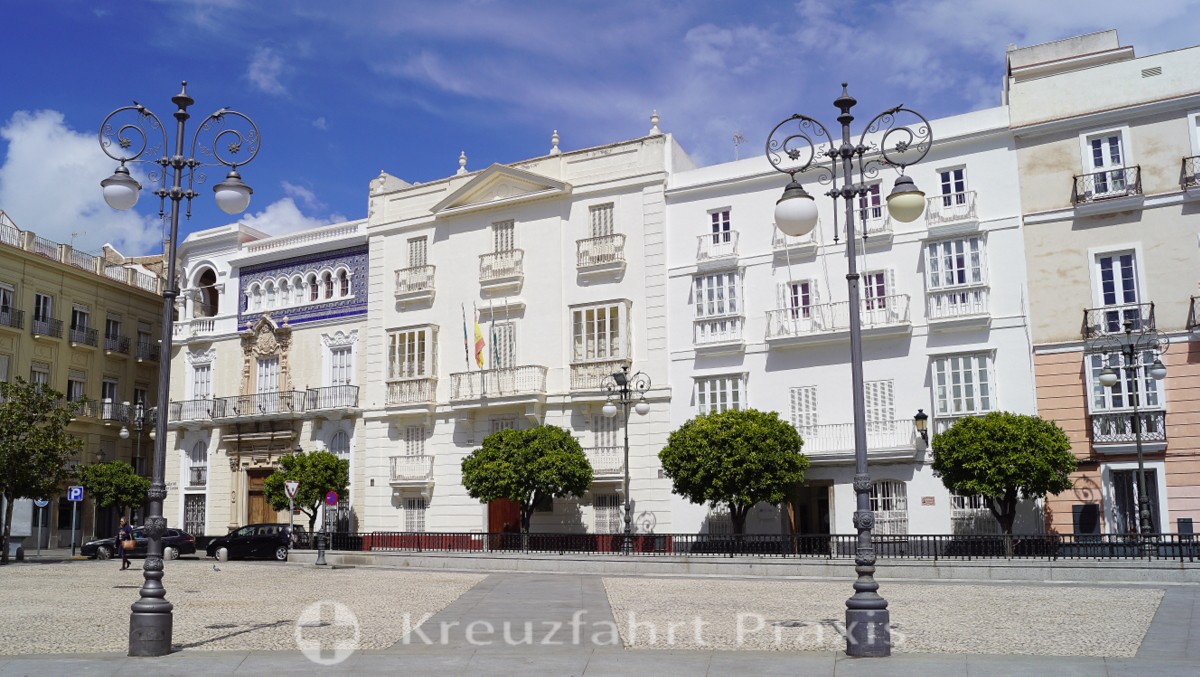 Rector's Office of the University of Cadiz in Plaza San Antonio

The city has been the seat of a bishopric since 1241. The diocese of Cádiz y Ceuta is subordinate to the Archdiocese of Seville. Episcopal Church is the magnificent cathedral of the Holy Cross built on the Atlantic. 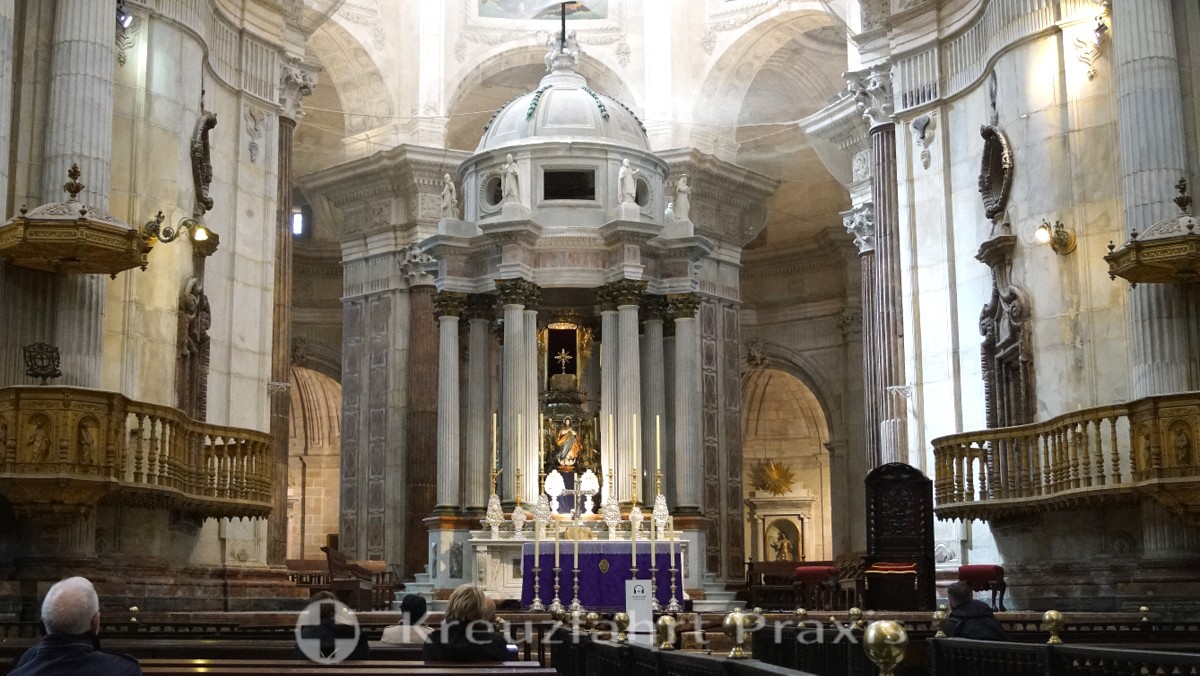 The Cathedral of the Holy Cross

Much has revolved around trade in Cadiz since Phoenician times. In addition to tourism, the port economy, including shipyard activities, fishing and salt production, are the guarantors of the regional economy today. Ferry services connect the city with the Canary Islands and North Africa. 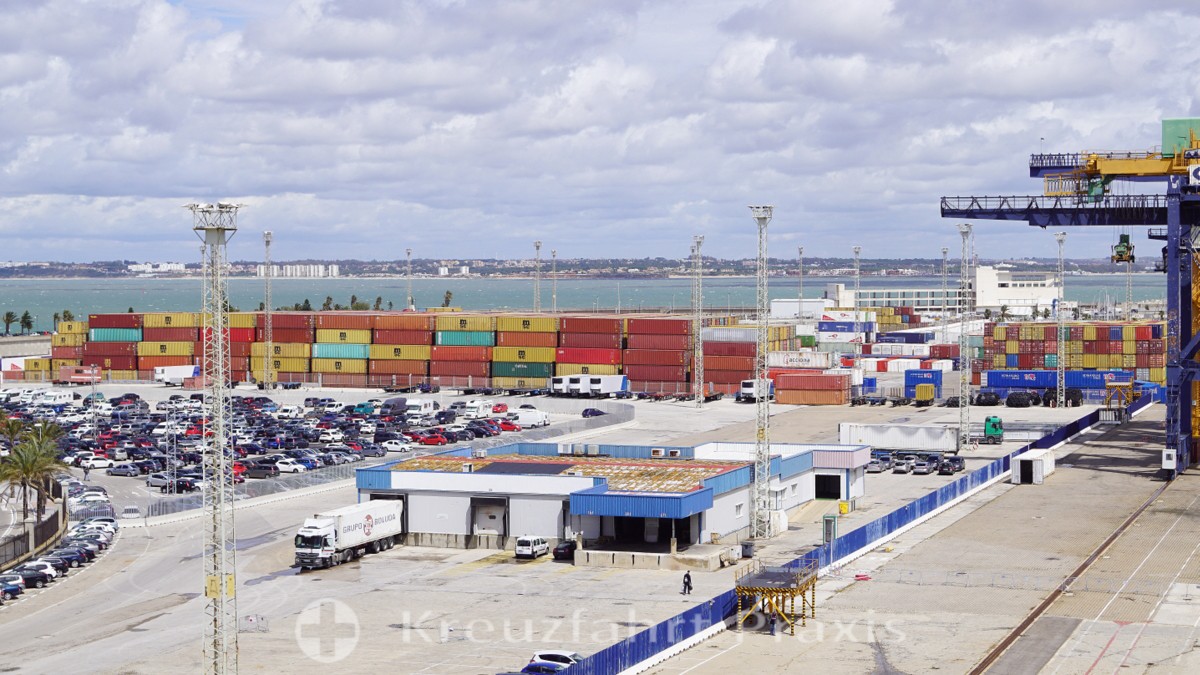 In the container port of Cadiz

Guests are in good hands in Cádiz. No trips to Seville or Gibraltar are required. The tourism authority has developed four different themed tours for visitors. They are available in German in the Cruise Terminal. What is extremely pleasant: cruise ships dock directly in front of the historic city center. There is only a short distance between the pier and the old town. We show you the most important attractions under Cadiz - sights.