The port city of Alicante on the Costa Blanca has a population of over 335.000. It is the capital of the Spanish autonomous community of Valencia and the most important city in the region after Valencia. 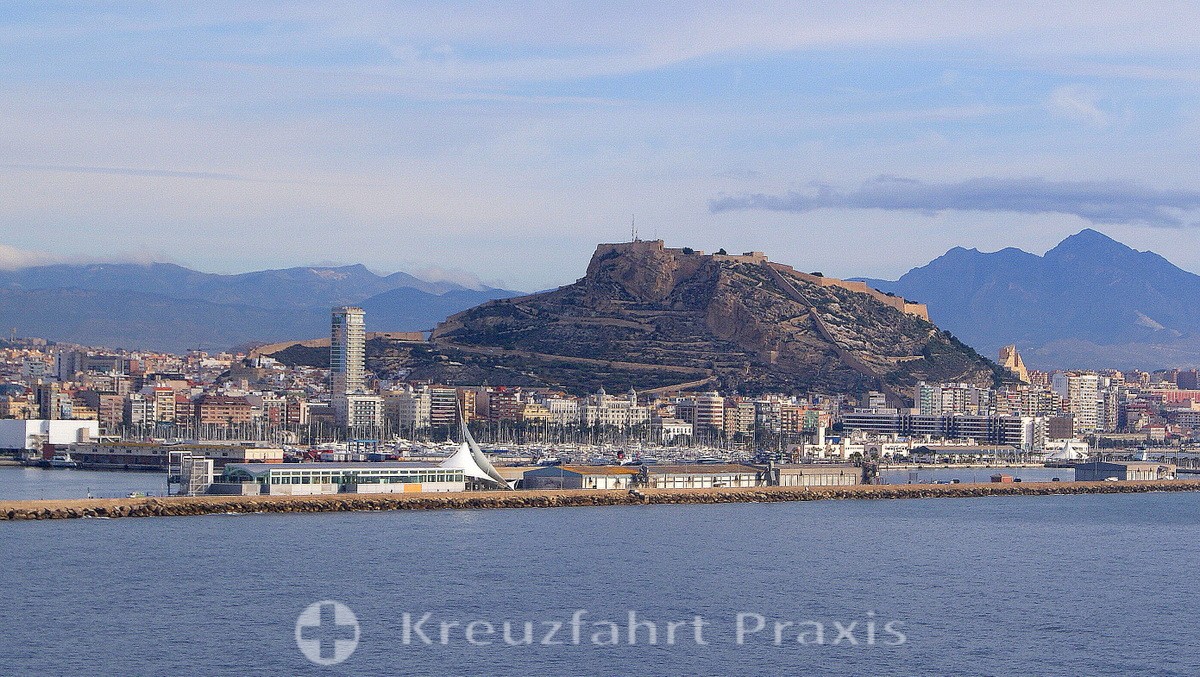 Alicante seen from the sea

City history - in a nutshell

The first evidence of human settlements goes back to the third millennium BC. The Phoenicians owe the founding of the city. Greeks, Romans and Moors followed. One of the longest periods of rule fell to the Moors. They ruled the territory between 718 and 1249 AD. Jacob I, King of Aragon, conquered the region in 1265 and brought Christianity. 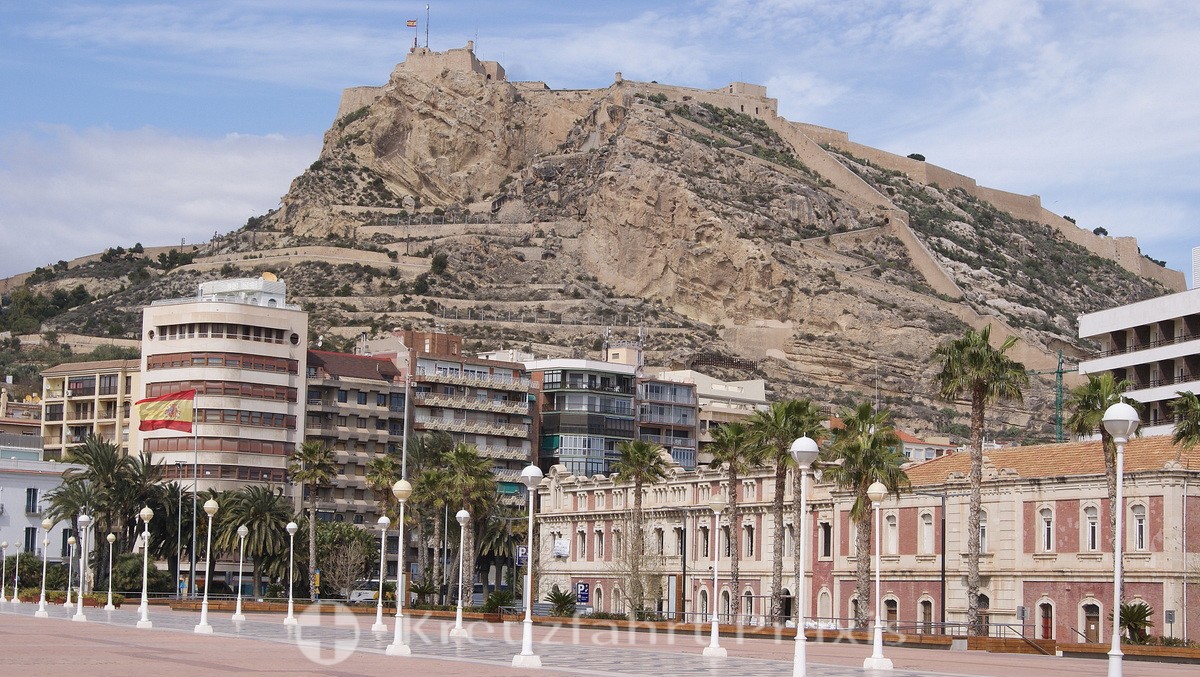 Catalan was spoken in Alicante for a long time. This is already expressed in the alternative city name Alacant. The Catalan language was banned during the Franco dictatorship. In modern times, Alicante and Alacant are equivalent official names. 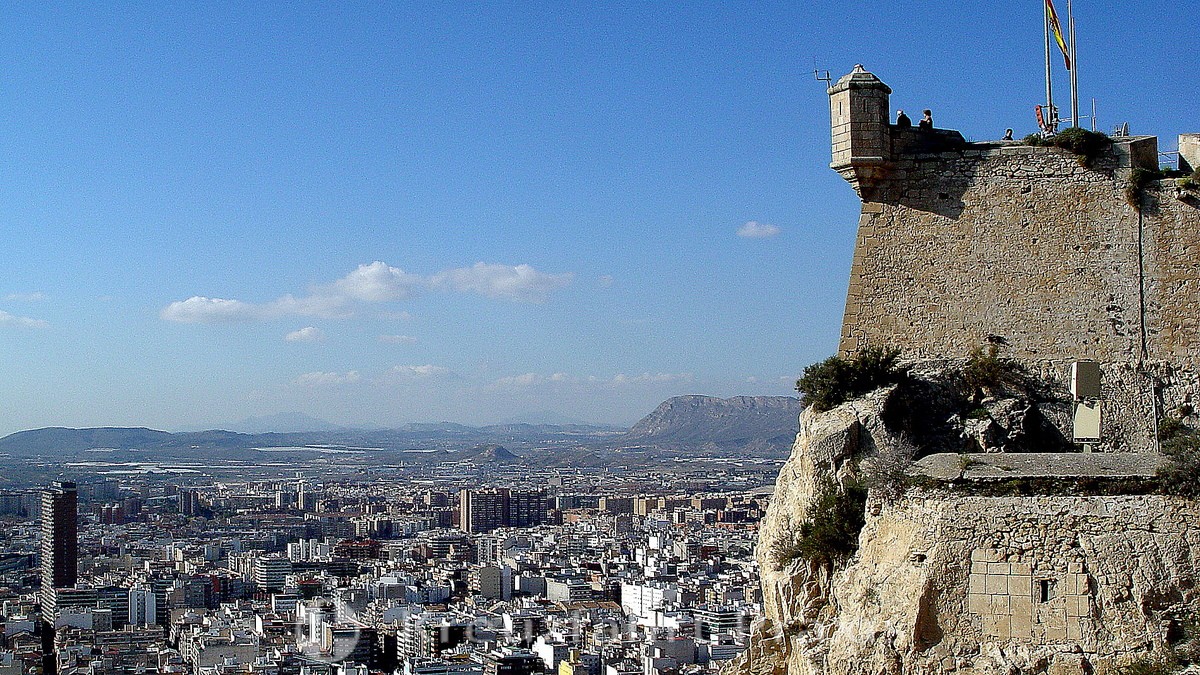 Alicante in the present

Alicante is a modern economic center with a good infrastructure. Thousands of sun-hungry guests arrive every day via the efficient international airport. Long-distance trains connect the city with Barcelona and Madrid. There are ferry connections to the Balearic Islands and Algeria. 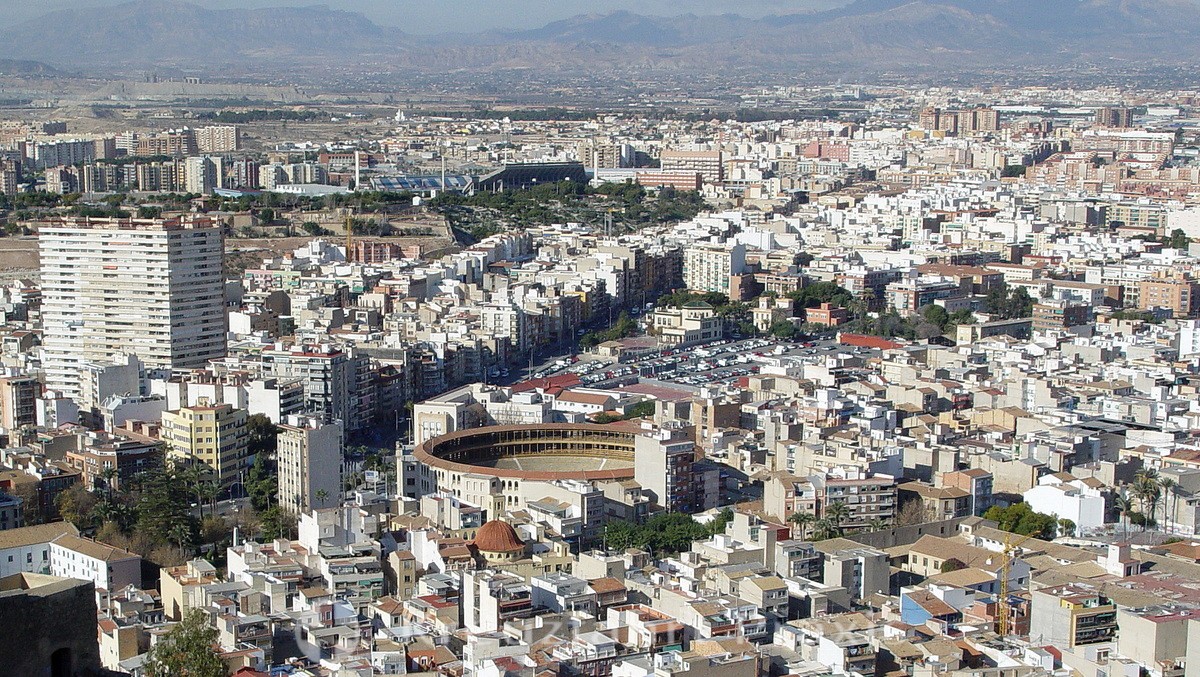 Alicante with the bullring

Alicante has an attractive city center, a palm-lined promenade and several well-frequented beach sections. Elche and Benidorm, two internationally known tourist destinations, are within easy reach of the city. 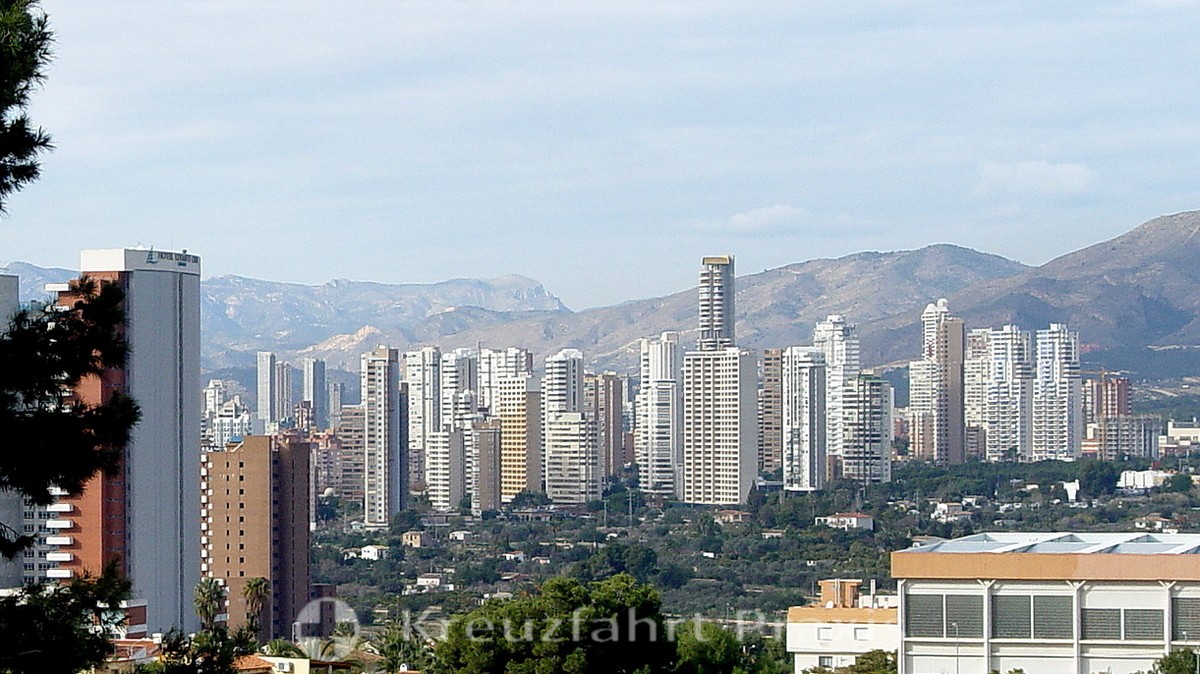 In addition to tourism, agricultural products (wine, olive oil, fruit and vegetables), leather, textiles and stoneware are the pillars of the regional economy. The city is also an important administrative center for Spanish and international authorities. 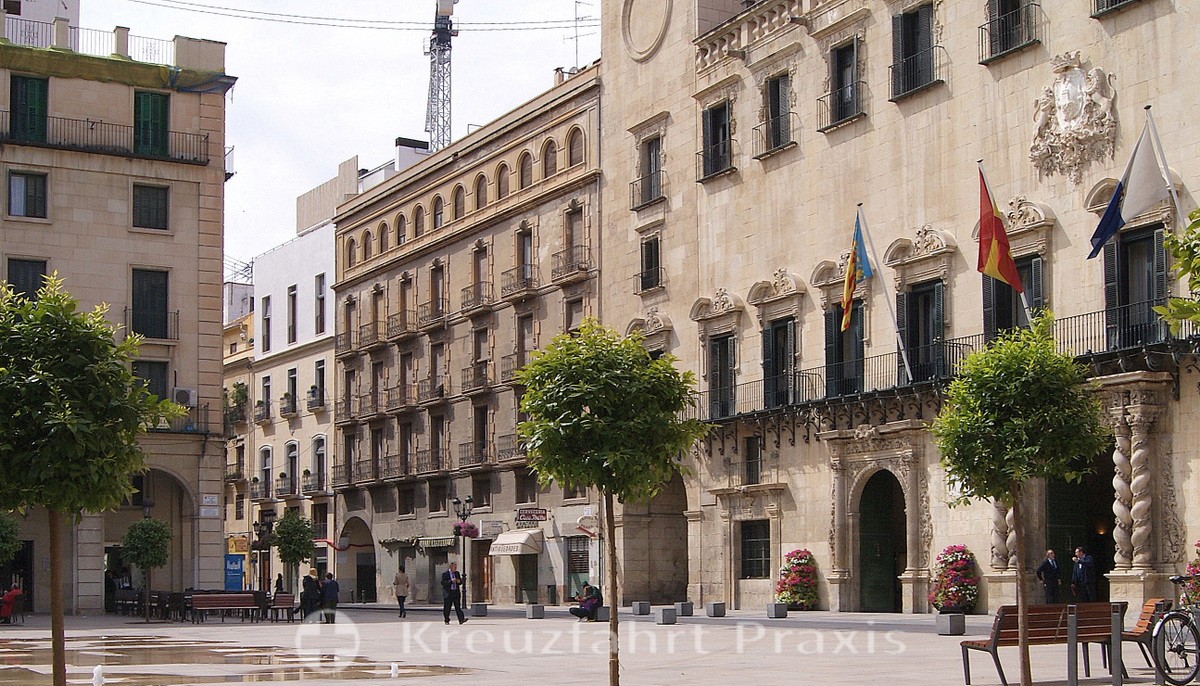 Plaza Ayuntamiento - in the historical center

Alicante is becoming increasingly important as a cruise destination. In 2019, more than 40 cruise lines visited the port. The modern cruise terminal is located on a pier that extends far into the sea. It is almost two kilometers to the center. The path leads along the pier and offers beautiful views of Alicante and the sea. However, there is also a port bus or shuttle buses operated by the shipping companies. Under Alicante sightseeing we report on the main sights of the regional capital. 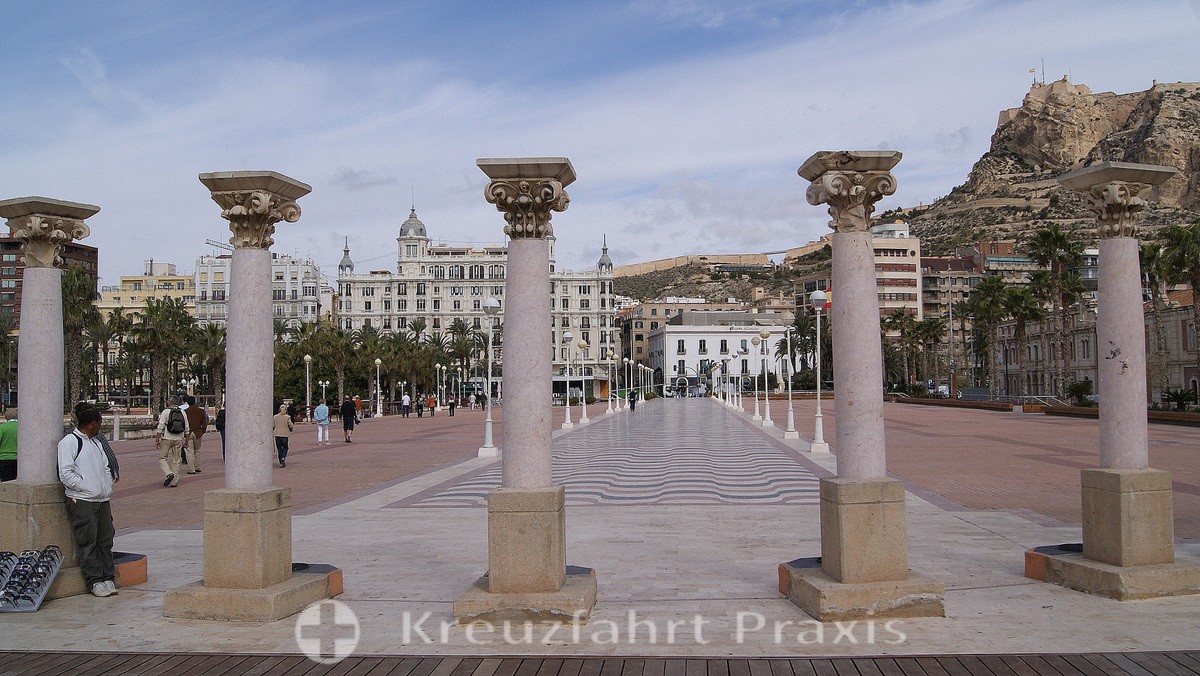