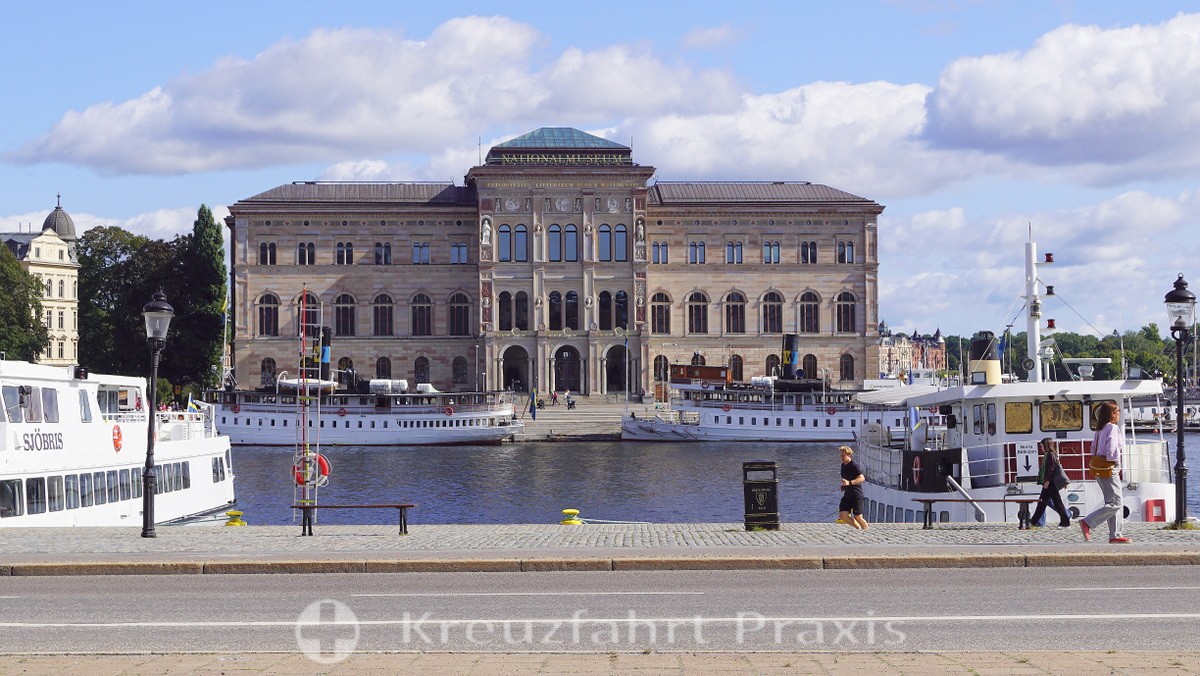 Sweden's capital Stockholm is located in the southeast of the country on 14 islands. Almost a quarter of Sweden's more than ten million inhabitants live in the metropolitan region (province) of Stockholm. The city is the royal residence, Sweden's political and economic center and the country's most important administrative and university location. Above all, Sweden's metropolis has a high quality of life. The global ranking of cities with the best living conditions places Stockholm in one of the top places. 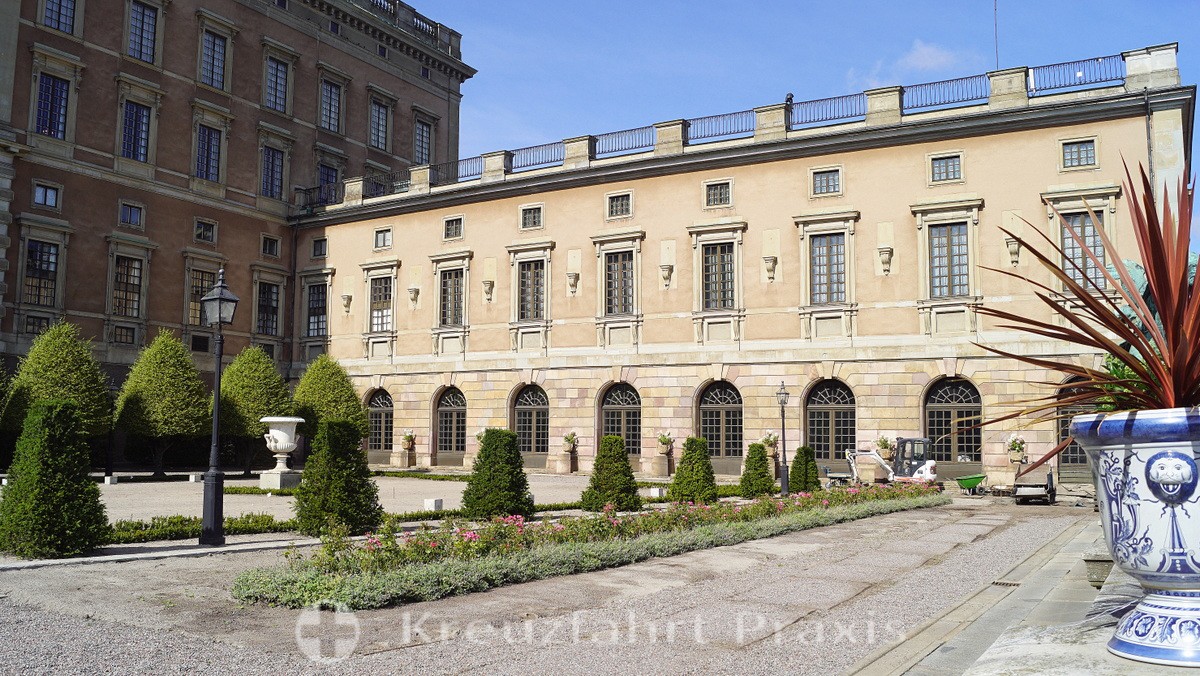 The urban area is put at 187 square kilometers. Due to its island location, Stockholm is surrounded by a lot of water and greenery. Numerous parks characterize the cityscape, and more than 50 bridges connect the 14 districts of the city with almost one million inhabitants. 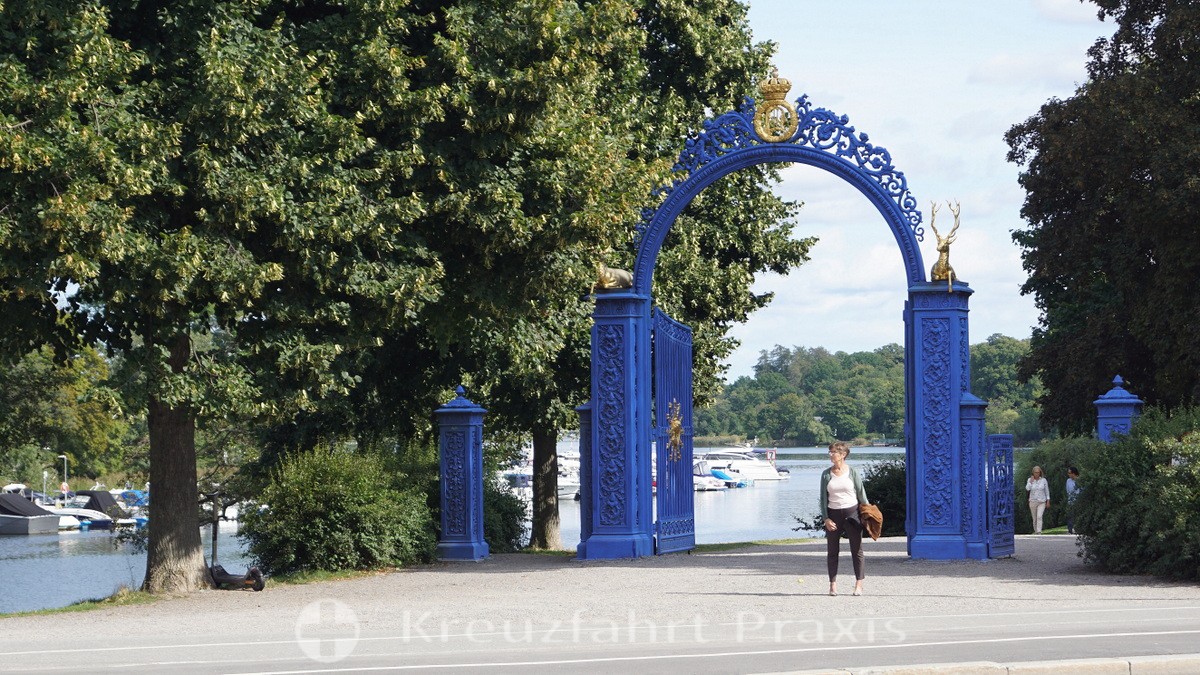 Stockholm probably emerged from a settlement built in the eleventh century. Stockholm is first mentioned in a document from 1252, and as early as 1289 the city was named the most populous municipality in the Kingdom of Sweden. From 1523 onwards, Stockholm developed into a residential city under King Gustav I. Wasa. The capital city function was transferred to Stockholm in 1634. The political ascent went hand in hand with the economic boom. Stockholm was given a monopoly on foreign trade, and in the period that followed, the city developed into Sweden's most important export port. Industrial companies were established and Stockholm grew into a commercial and service center. Satellite settlements and new traffic routes emerged, and the population grew continuously to today's level. 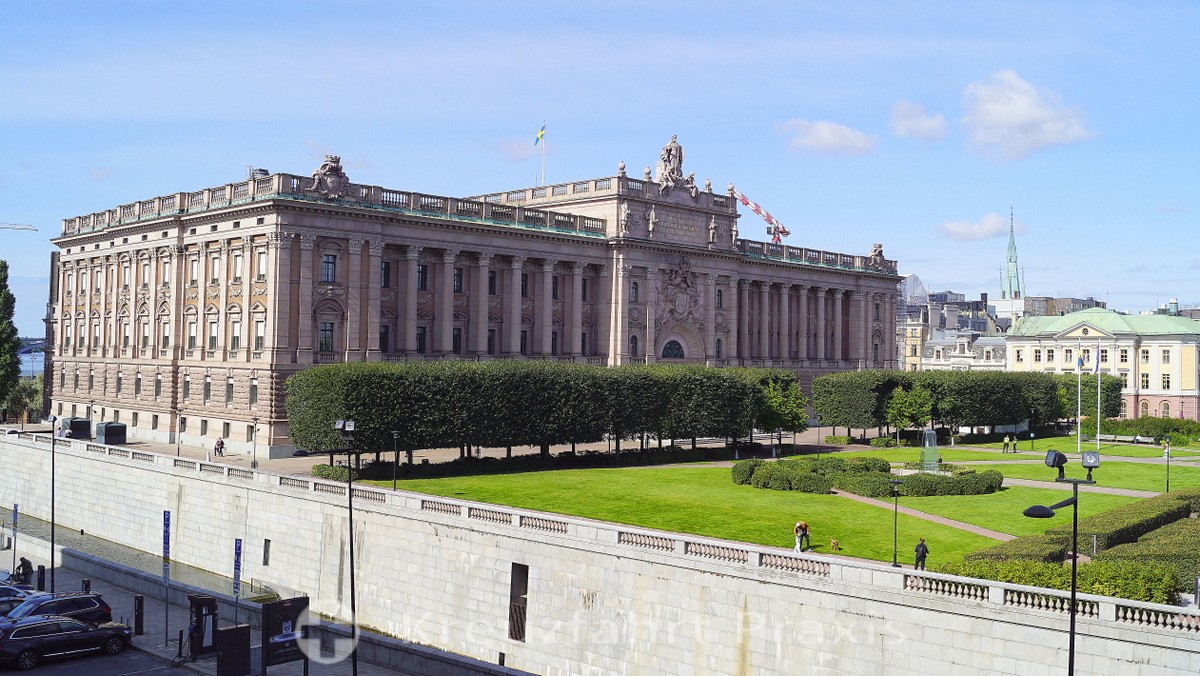 Almost 85 percent of all Stockholm workers find employment in the private service sector or in the public sector. Only ten percent of employees work in the manufacturing industry. In the absence of heavy industry, the city is considered one of the cleanest metropolises in the world. High-tech companies replaced traditional industrial companies. Stockholm is also Sweden's financial and media center.

King Gustav III promoted Stockholm's reputation as a cultural center in the first half of the 18th century. There are currently 18 colleges, universities and academies of various disciplines in the metropolitan area. Various state and private research institutions as well as the Nobel Foundation are also based in Stockholm. 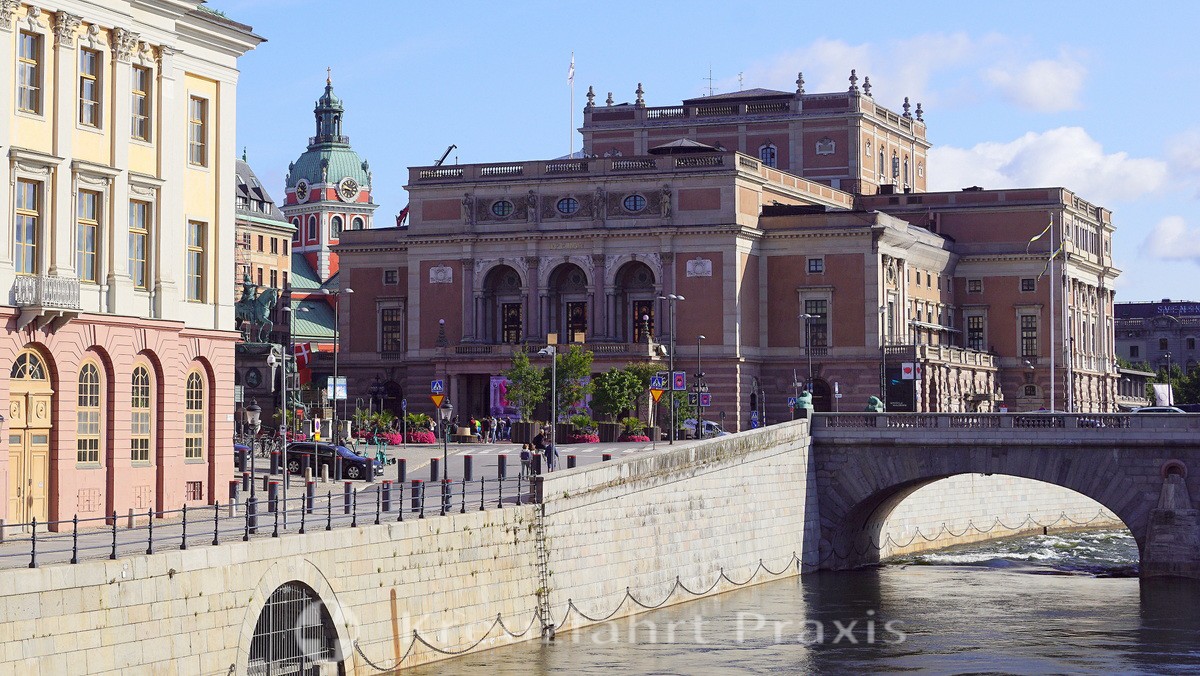 Stockholm is also Sweden's cultural center. Every taste and preference is catered for. Stockholm has more than 40 museums, several theaters, a grandiose city palace, churches worth seeing and much more.

The tourism industry has grown significantly in terms of economic development. In the pre-Corona year 2019, around 2,7 million tourists visited Stockholm, including 656.400 cruise ship passengers. Destination Stockholm has four terminals: Frihamnen, Stadsgården, Skeppsbron and Värtahamnen. Small ships call at Skeppsbron in Gamla Stan. Larger ships dock at the other three terminals. The berths are up to five kilometers from the center and can be easily reached by public transport.

Visitors are particularly drawn to the old town of Gamla Stan, the Nikolaikirche and the huge baroque royal palace with more than 600 rooms. For detailed information on Stockholm's attractions, visit Stockholm's top sights.