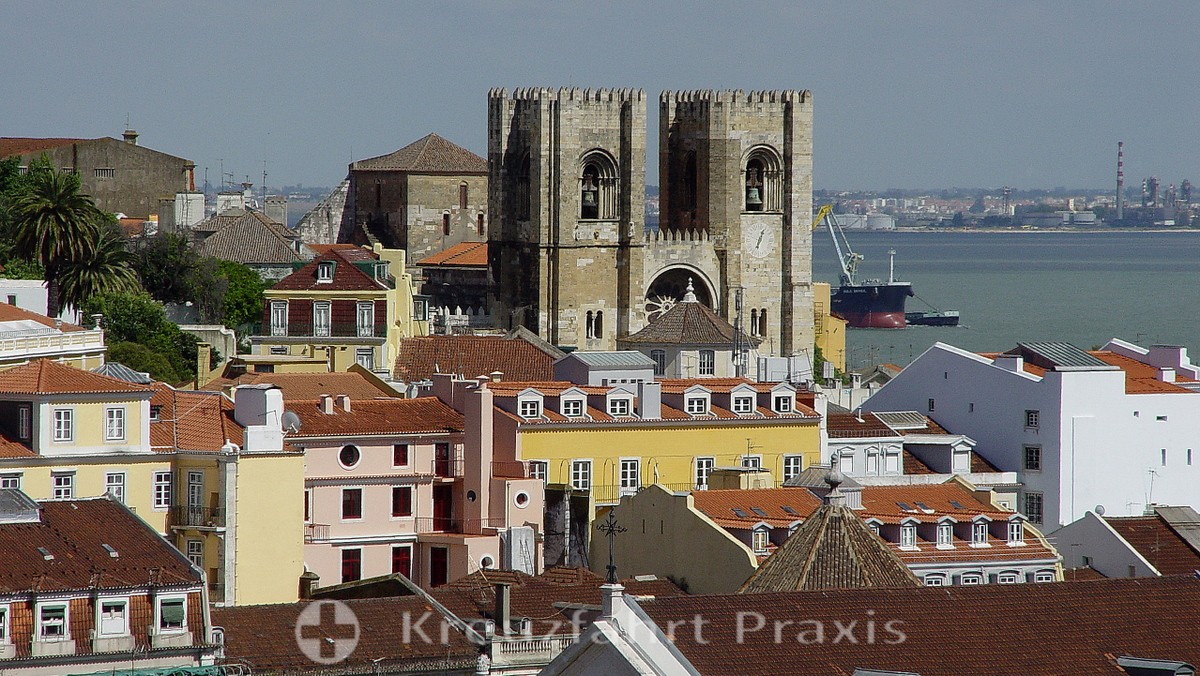 Lisboa, Portugal's capital, is located in the extreme southwest of Europe at the mouth of the Tagus River into the Atlantic. The city with more than 550.000 inhabitants (2013 Census) was built, like Rome, on seven hills. Lisbon has been the European Green Capital since 2020. The city also has two UNESCO World Heritage Sites. 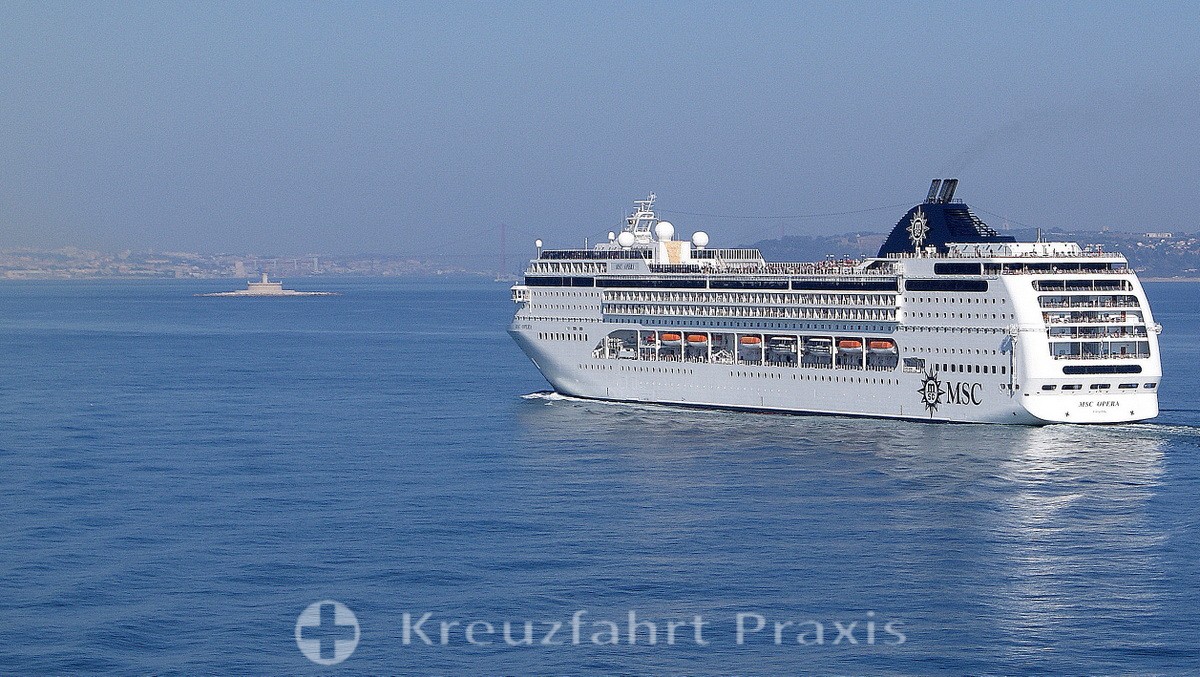 Cruise ship on the Tagus River in front of Lisbon

The city's history is changeable and varied. Lisbon was originally founded by the Phoenicians. The Phoenicians were followed by the Romans, and in 711 the Moors conquered most of the Iberian Peninsula as well as the city of Lisbon. The Moorish rule ended with the Second Crusade in 1147. Lisbon was annexed to Portugal and placed under Christian rule. Almost 100 years later, Lisbon became the capital of the Kingdom of Portugal.

With Dom Henrique de Avis, known as Henry the Navigator, Portugal had an influential promoter of seafaring. The country rose to become an internationally respected sea power in the first half of the 15th century, and Lisbon became the country's main port. The city and its region became immeasurably rich in the period that followed. Around 1500, Lisbon was considered one of the most glamorous trading and port cities in the world. Although the city lost its influence over the centuries, Lisbon's port is still of great importance for the city and the metropolitan region. 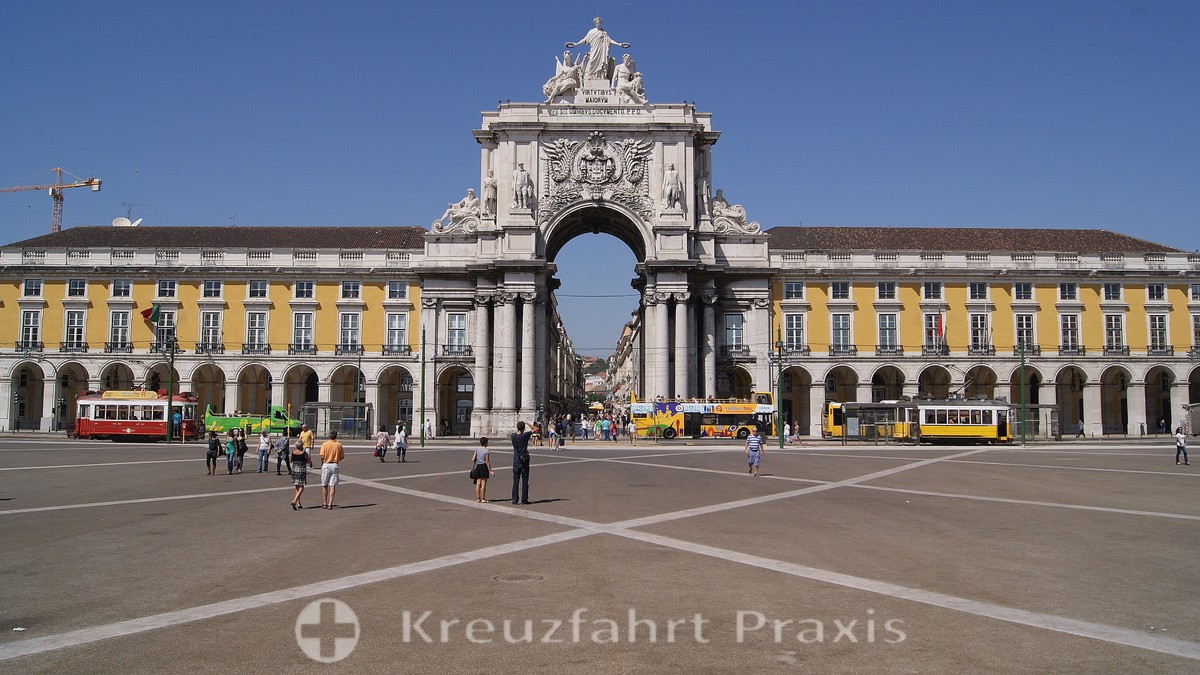 Lisbon - the magnificent Praça do Comércio

The seat of government, several universities and the Academy of Sciences make the city the political, intellectual and cultural center of Portugal. Established in 1288, the University of Lisbon is one of the oldest universities in Europe. Famous people were born in Lisbon. The city is famous for the wistful fado, the traditional style of music 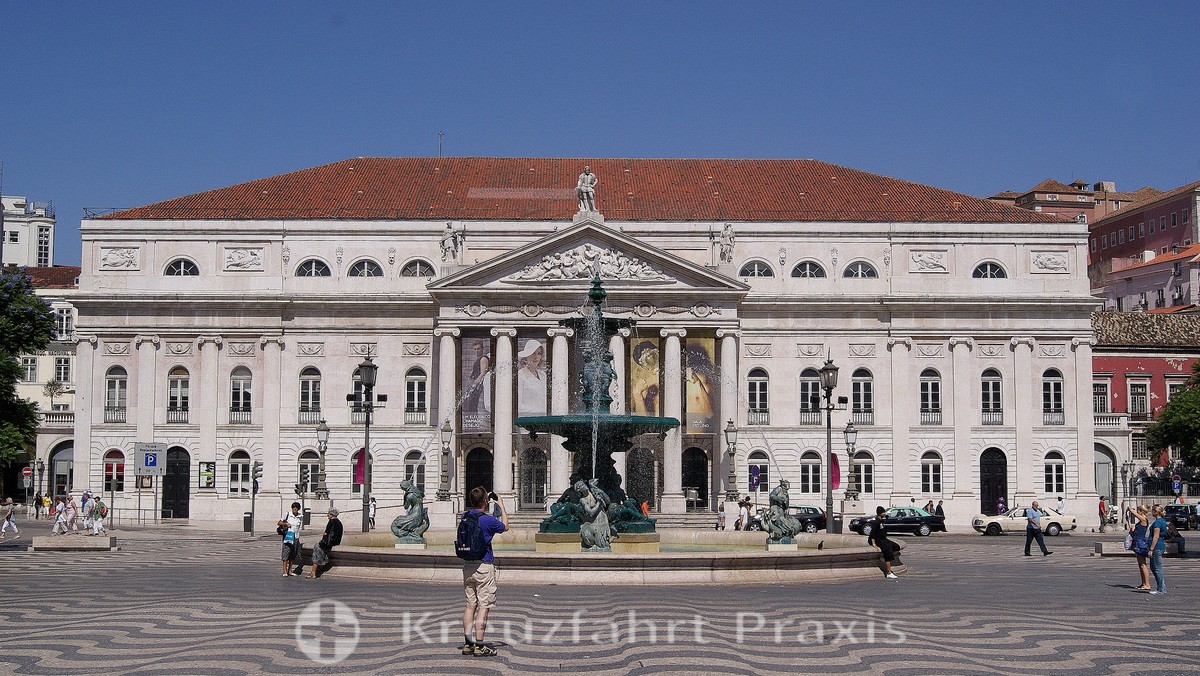 Economically, the greater Lisbon area is Portugal's wealthiest region. 1,3 million people find employment in the metropolitan region and 45 percent of Portugal's GDP is generated. Lisbon is a port city, a maritime service center and an industrial location. The city is also the location of several listed companies. Lisbon's quality of life is rated as high according to an international survey. 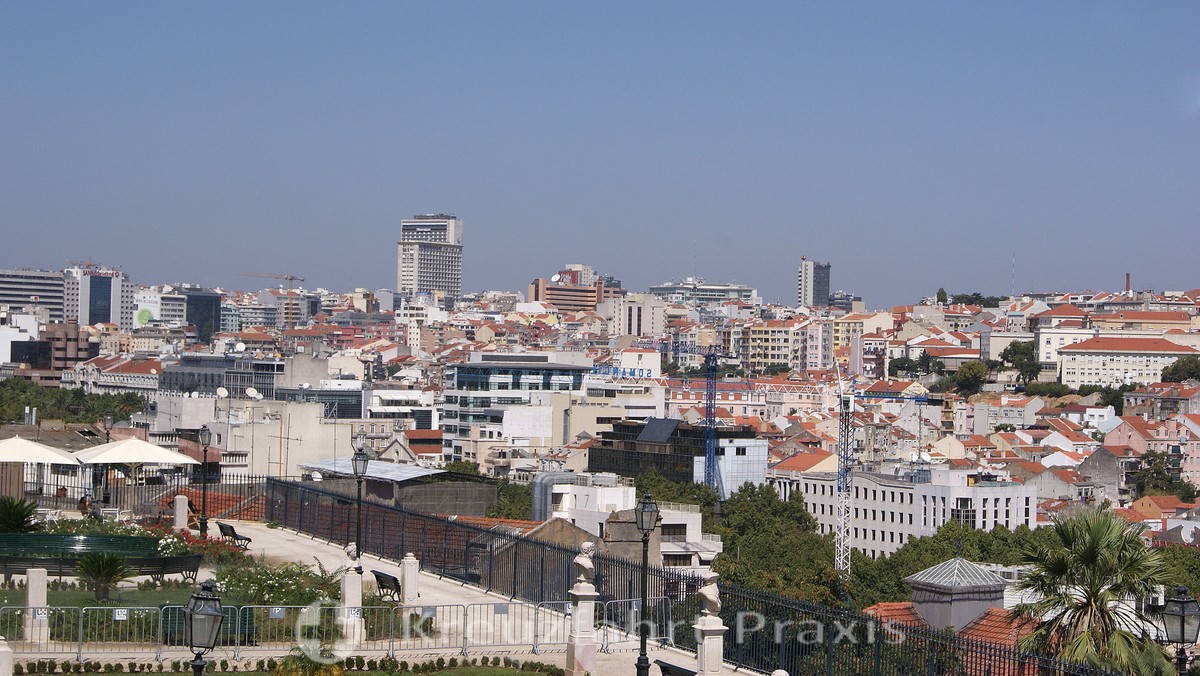 On their 15-kilometer journey from the Atlantic to Lisbon, cruise ships pass four remarkable sights: the Torre de Belem, the Monument to the Discoveries, the statue of Cristo Rei and the huge suspension bridge Ponte 25 de Abril. There are three piers for the ships: the Terminal de Cruzeiros de Lisboa next to the Santa Apolónia train station, the Gare Marítima de Alcântara (next to the Ponte 25 de Abril) and the Terminal Da Rocha Conde de Óbidos. 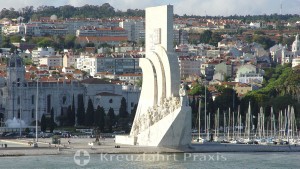 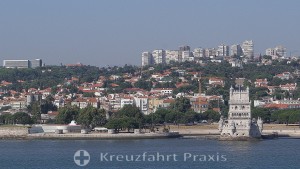 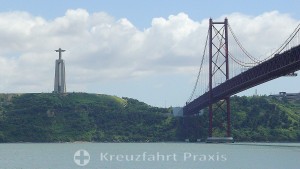 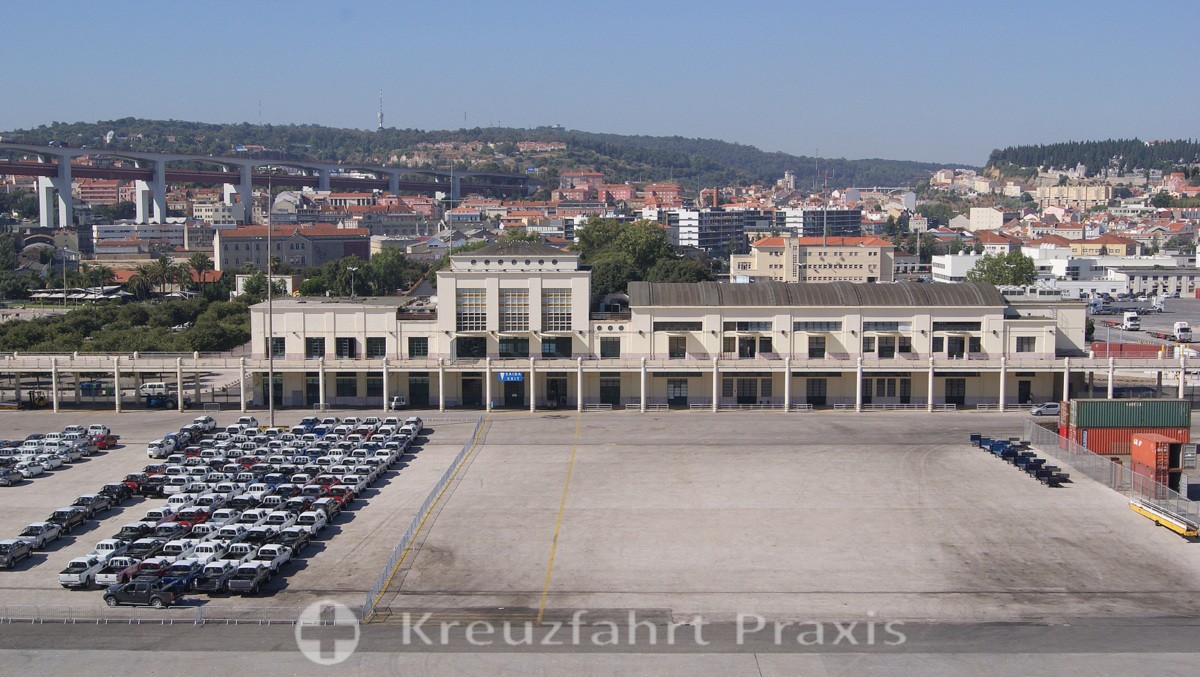 The city impresses visitors with its straight lines. However, Lisbon does not present itself with an exuberant southern temperament. Life runs smoothly. The residents exude calm and serenity. Maybe it's because of the much-invoked Portuguese melancholy? Under Lisbon landmarks we introduce the main attractions of the city.