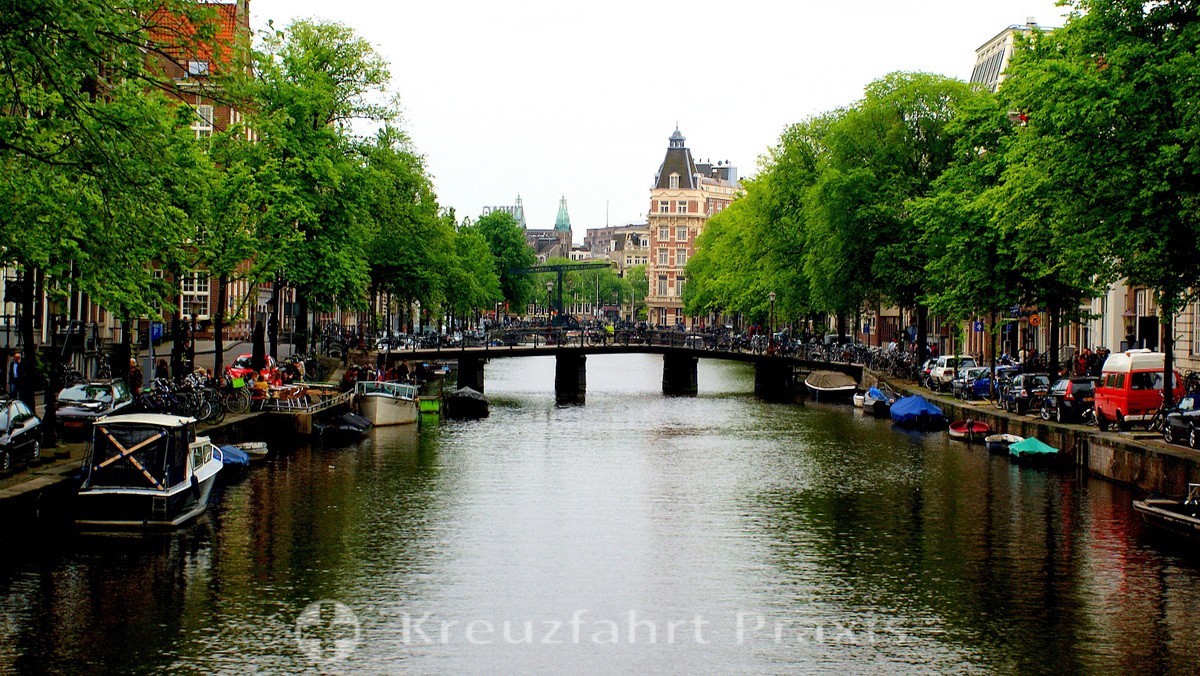 Amsterdam is the capital and the largest city in terms of inhabitants in the Kingdom of the Netherlands. The city was founded on October 27, 1275. The oldest building in Amsterdam is the Begijnhof, built in 1425.

A total of 8.863 buildings stand as witnesses of the 16th, 17th and 18th centuries in the city area. The city has been a UNESCO World Heritage Site since August 2010. 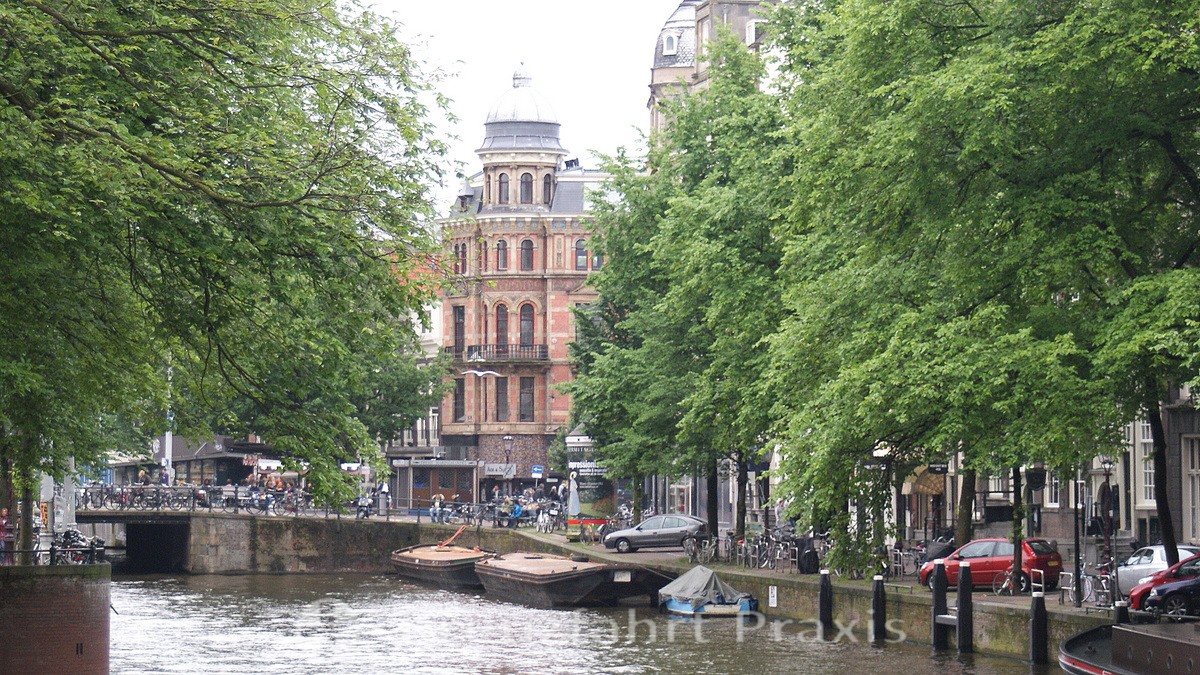 Amsterdam stands for 165 canals, 40 public parks, famous sights such as the Royal Palace, the Rembrandthuis, the Bloemenmarkt on the Singel or the more than 170 coffee shops. 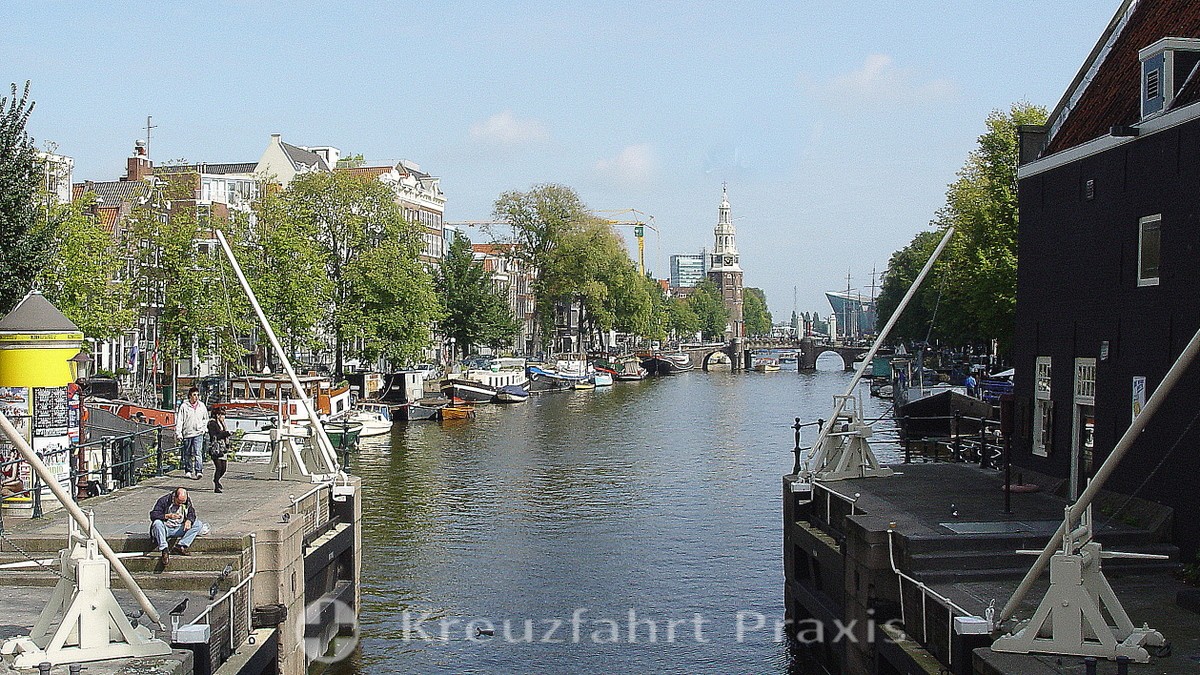 The metropolis is Holland's largest metropolitan area. At the beginning of 2020, the population was given as 873.000, and depending on the counting method, around 2,4 to 3,0 million people live in the greater Amsterdam area. That is around 14 percent of all residents in the Netherlands. The urban area extends over 219 square kilometers. Of this, 165 square kilometers are on land and 54 on water. Statistically, almost 5.150 people live on one square kilometer of land. 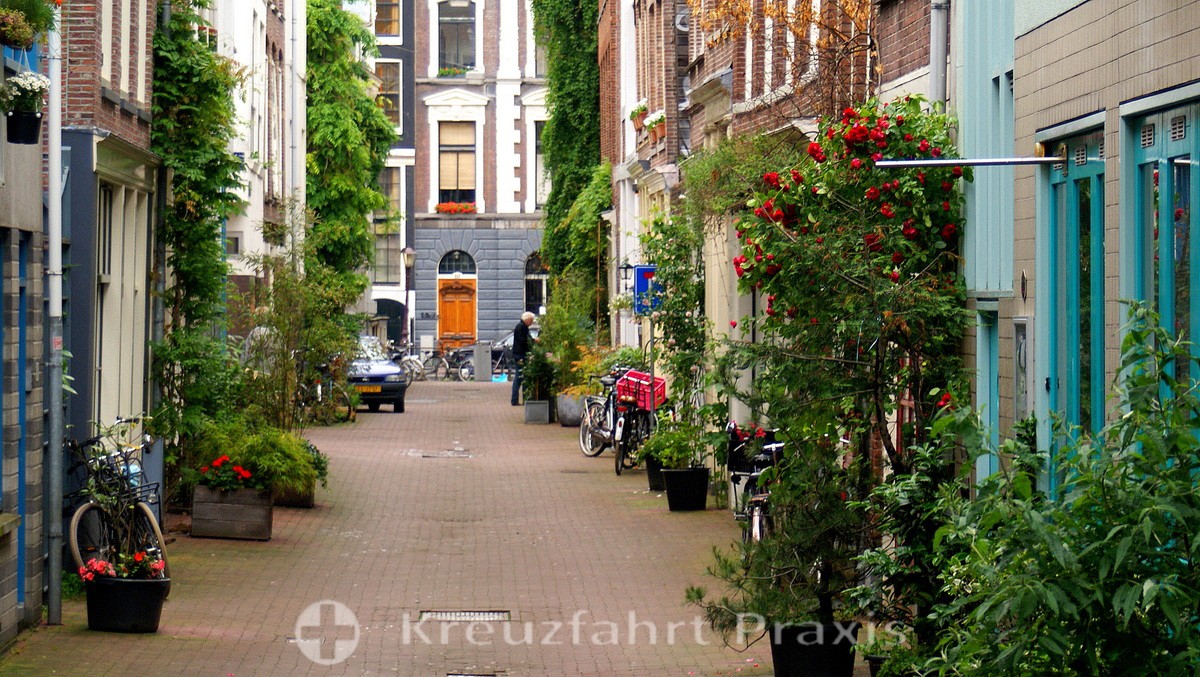 The Amsterdam metropolitan area is an important industrial location. Breweries, chemical plants, aircraft and vehicle construction are a few examples of diverse economic activities. To Rotterdam Amsterdam owns the second largest port in the Netherlands and the sixth largest port in Europe. The city is a traditional banking, trade and service center, and even international tourism has become an important economic factor. More than five million visitors recently visited the city. The number of overnight stays has meanwhile exceeded the 10 million mark. 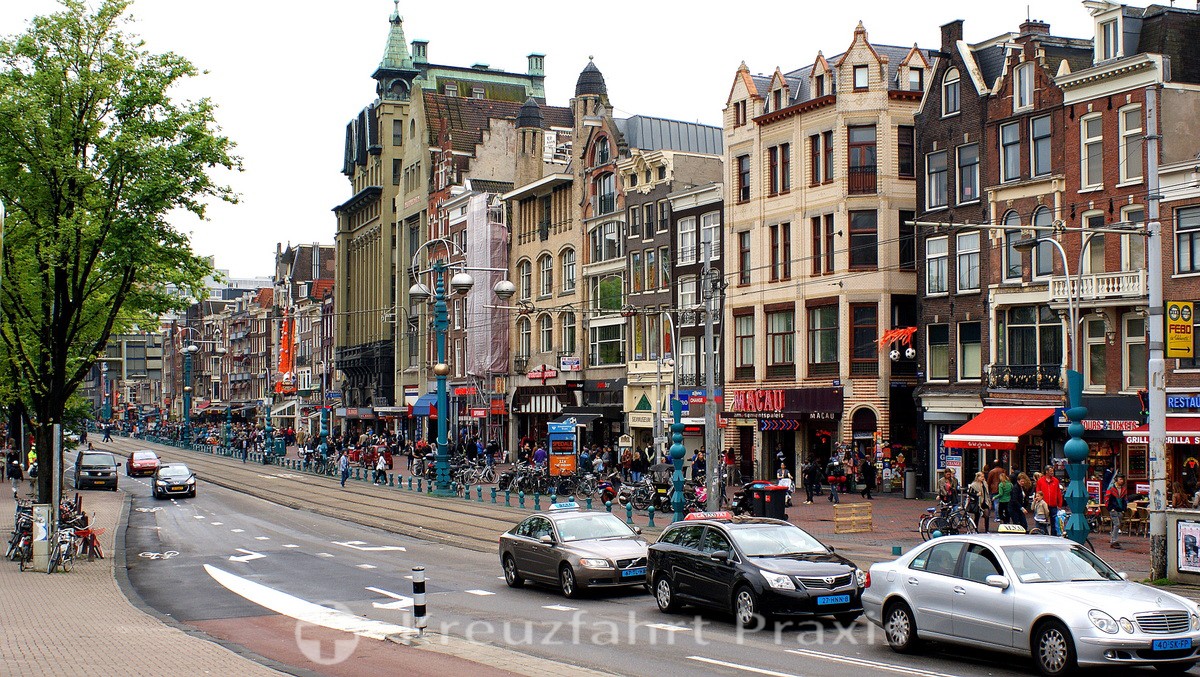 The city is a university location. Two universities, the Academy of the Arts and various scientific institutions gained importance. Amsterdam has more than 50 museums. Including world-famous institutions such as the Rijksmuseum and the Van Gogh Museum. The city is the seat of two symphony orchestras of world renown. In addition, Amsterdam offers its citizens and visitors a wealth of theaters of all kinds. 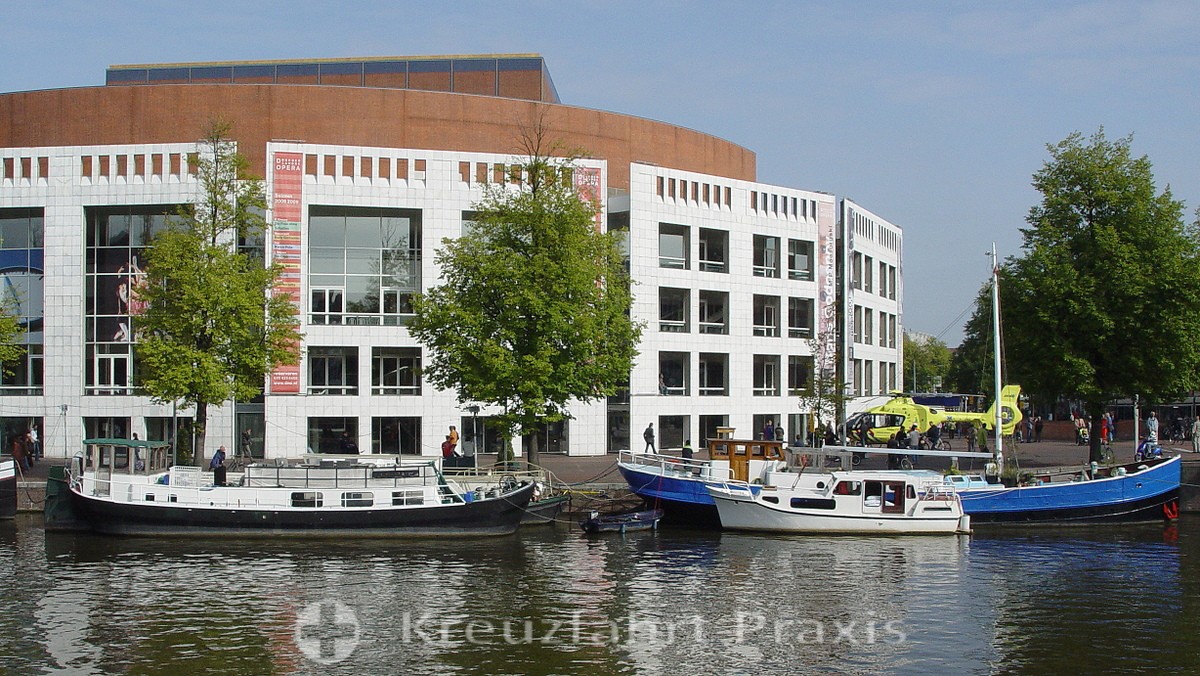 Ocean and river cruise ships call at Amsterdam regularly. The ocean-going ships coming from the North Sea head for the modern cruise terminal in the city center through the 27-kilometer-long Noordzeekanaal. The pier for the river cruise ships is right next door. Amsterdam is one of those cities that is easy to explore on your own on foot, by public transport, and on the canal boats. 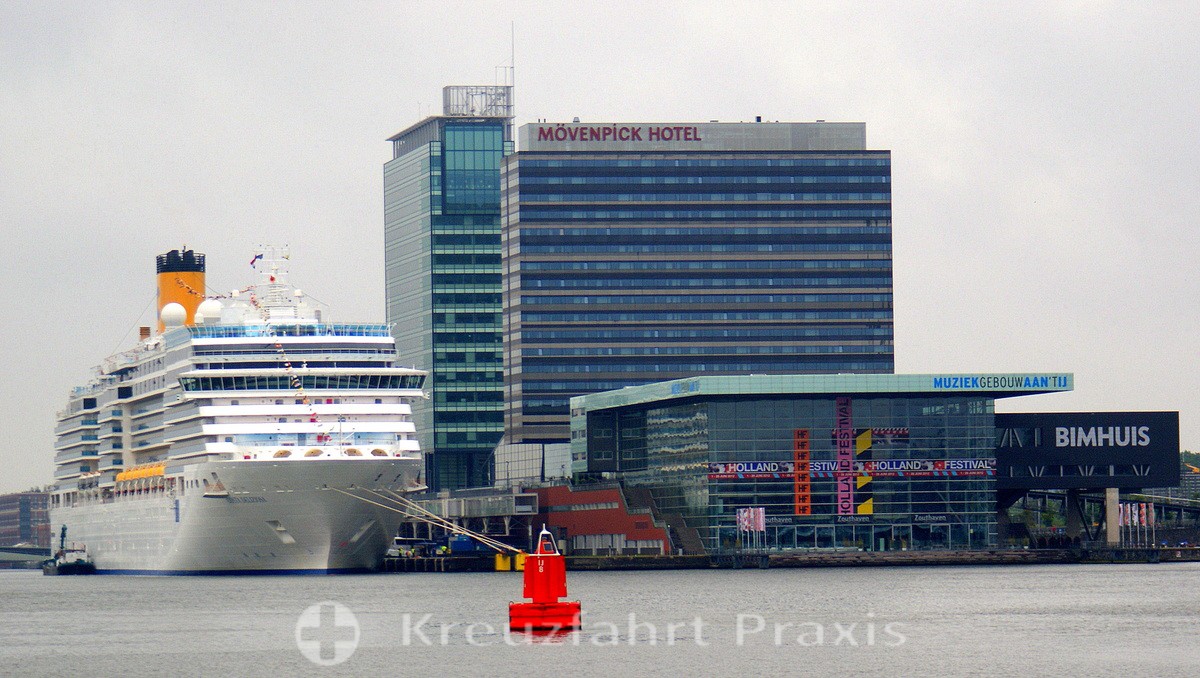 Costa Deliziosa at the cruise terminal

Holland's metropolis offers much more than can be discovered on a day or two. We show a selection of the most attractive inner-city destinations below Amsterdam landmarks on.