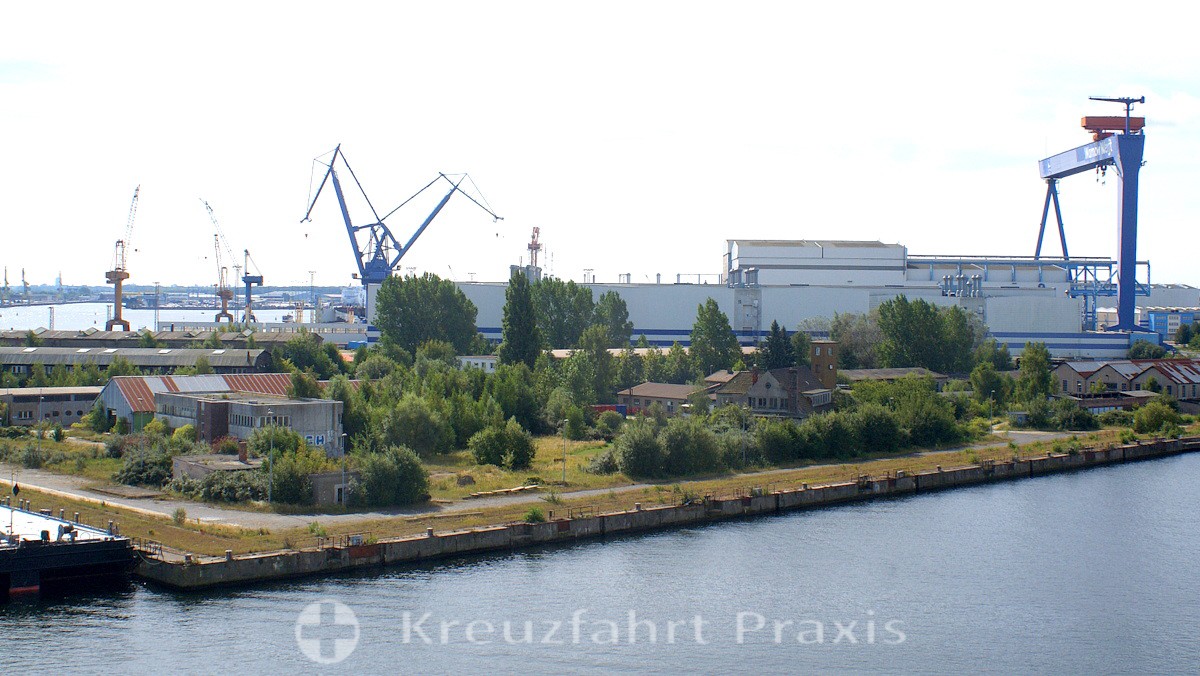 October 10, 2020 – The financially stricken MV WERFTEN are granted a breathing space. The shipyard group receives a bridging loan of 193 million Euro. The funds will be used to complete the expedition ship Crystal Endeavor and to maintain the shipyard's operations.

The company based in Wismar has been in negotiations with the federal government and the state of Mecklenburg-Western Pomerania for months. It is about the granting of significant financial aid from the Federal Economic Stabilization Fund. The parent company of MV WERFTEN, Genting Hong Kong, is reportedly in financial difficulties. The company operates several cruise lines in Asia. It is also engaged in gambling casinos and amusement parks. The corona pandemic severely slowed these activities. 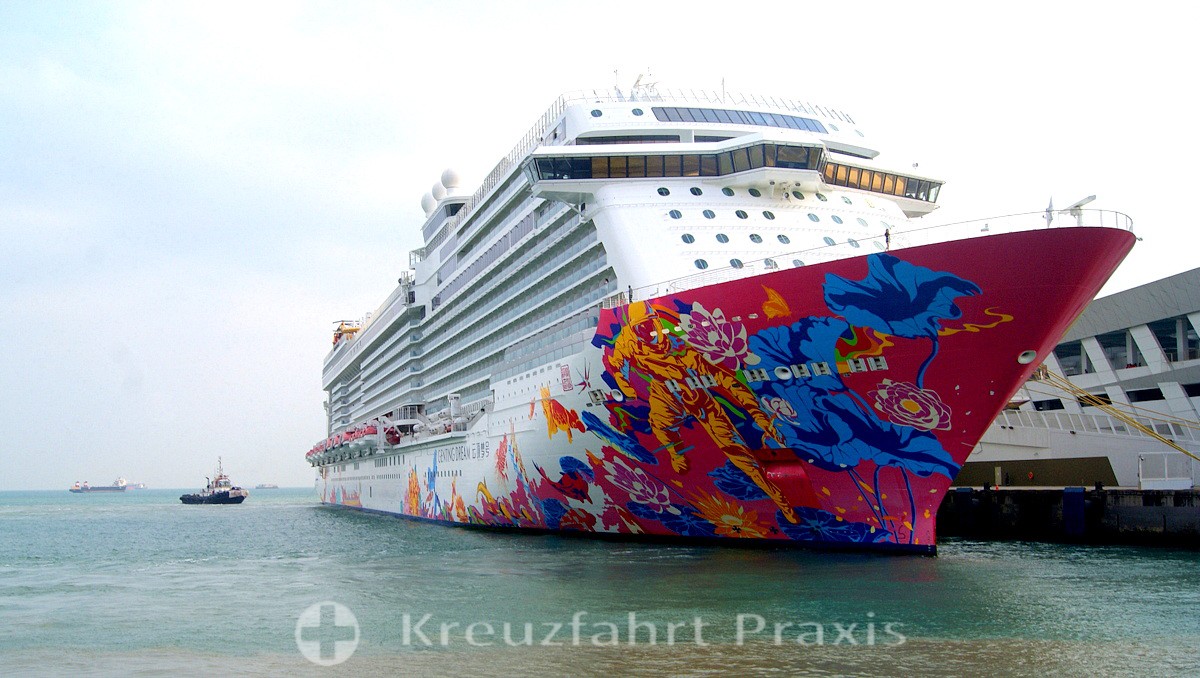 Genting responded to this predicament with profit warnings and cost savings. In addition, Genting should not have made any payment obligations. This apparently includes bank charges (interest payments) in connection with the construction of "certain ships". The payments allegedly amount to 3,4 million euros. Shipyards are manufactured.

Thanks to the bridging loan, the shipyard sees itself in a position to complete the Crystal Endeavor and to reach the next production milestone of the Global Dream. According to their own statements, the MV WERFTEN are still in lockdown mode. The majority of the workforce works on short-time work. As a result of the liquidity injection, after a phase of work preparation, production will be ramped up in parts over the coming weeks and in compliance with hygiene rules.

Genting Hong Kong (GHK), the sole shareholder of MV WERFTEN, has so far invested around 2 billion euros in the Wismar, Rostock and Stralsund shipyards and the construction of Global Dream and Crystal Endeavor. At the same time, over 3.000 direct jobs were created in Mecklenburg-Western Pomerania and thousands of indirect jobs in the regional economy.

The shipyard is currently assuming that the Crystal Endeavor will be delivered in March 2021. It is difficult to assess whether the expedition ship will be removed at this point and whether money will flow. After all, Crystal Cruises, who ordered the ship, is a subsidiary of Genting Hong Kong.

MV WERFTEN hope for further funds from the Economic Stabilization Fund (WSF) set up by the federal government. They are needed to reach the next global dream manufacturing milestone. And they serve to implement the shipyard's continuation concept.